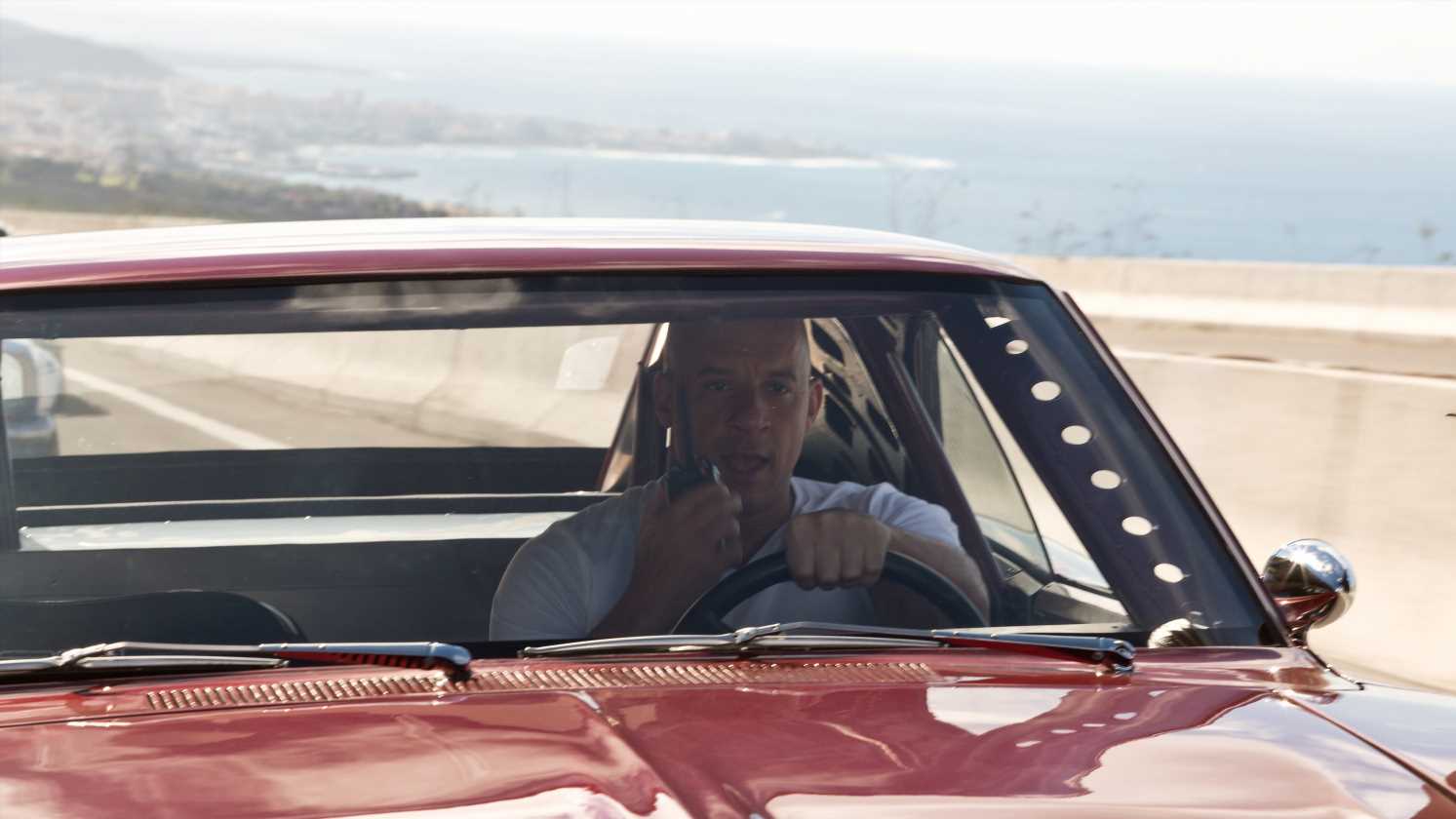 The set of the high-octane car franchise movie “Fast & Furious 9” was shut down Monday following a serious stunt injury on the Warner Bros. Studio set in Leavesden, England.

Police and ambulance services were called to the scene and the crew member was evacuated by air ambulance after the incident about 20 miles northwest of London.

“We had an injury on the set of ‘Fast 9’ today in Leavesden with one of our stuntmen,” a Universal spokesman told USA TODAY in a statement. “We have halted production for the day to focus on this situation.”

Both the circumstances of the incident and the crew member’s condition were not known. The Sun newspaper reported that the stuntman had a “horror fall” sustaining head injuries during a stunt gone wrong.

The Rock spills on premier drama: ‘It was so surreal’

Vin Diesel in a scene from "Fast & Furious 6." Production of "Furious 9" has been shut down following an injury onset. (Photo: Giles Keyte, Universal Pictures)

A Hetrfordshire Police spokeswoman told the paper: “Police were called shortly before noon today following an incident at Warner Bros. Studios in Leavesden, Hertfordshire. It was reported that a man had been injured while working at the location and sustained serious injuries. The air ambulance attended and police officers are currently on scene to assist and carry out initial enquiries.”

The shutdown comes less than a week after a stunt crew member from TV’s “Titans” was killed in an accident preparing for a major car stunt on the Toronto set.