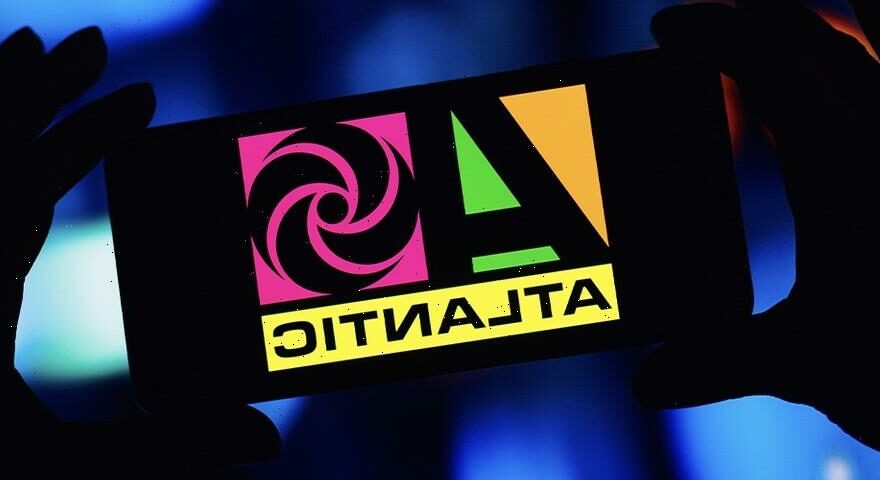 Atlantic Records has denied claims of using bots to boost the views of their artists’ music videos, while Don Toliver‘s team announced that they are launching their own investigation into the matter.

“Atlantic Records has never used bots for any of our artists,” label reps shared to TMZ just before Toliver’s team reassured fans that they are looking into the matter and will release information when available. “Just like other artists and their teams who have been attacked with botting reports, we are both deeply upset and concerned. To be absolutely clear, neither Don or anyone on his team has had any involvement here,” the Cactus Jack artist’s reps said. ”While we conduct our own investigation into the allegations, we urge Atlantic Records to do the same — to protect the integrity of not only their roster of artists but their reporting metrics. We look forward to sharing more as we obtain more information.”

The record label came under fire after fans noticed the strange YouTube comments on Toliver’s “Do It Right” music video, claiming that it looked like the comments were written by fake accounts. This prompted internet users to look into the visuals of other artists such as Lil Uzi Vert and A Boogie Wit Da Hoodie, as well as share their doubts about the artists’ engagement numbers as they supposedly do not add up.