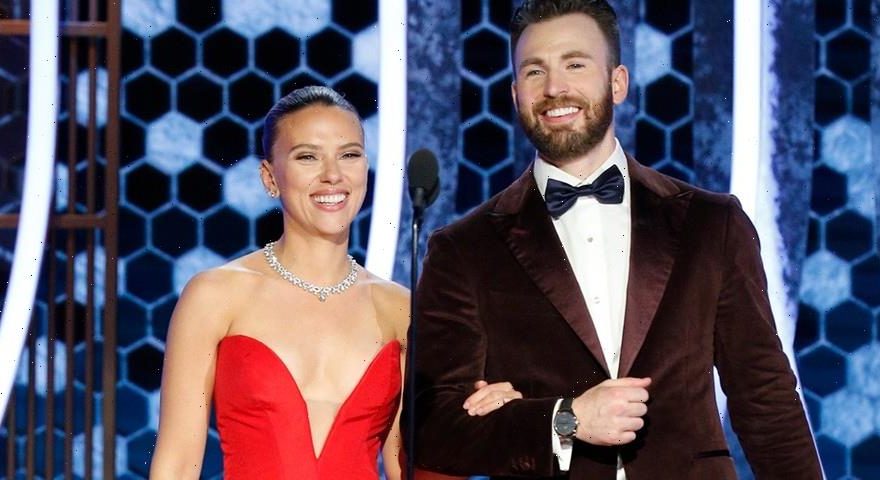 Not a lot of information is known about the title, but reports state that the it will be a “high-concept romantic action adventure in the vein of Romancing the Stone, the 1984 adventure movie that starred Michael Douglas and Kathleen Turner.” Rocketman director Dexter Fletcher will helm the project while Deadpool and Zombieland writers Rhett Reese and Paul Wernick will pen the script. Evans is co-producing the project alongside David Ellison, Dana Goldberg, Don Granger, Reese and Wernick.

The cost of the project is currently a secret but is Apple’s latest catalog entry with A-list stars following Emancipation with Will Smith and Martin Scorsese‘s Killers of the Flower Moon with Leonardo DiCaprio.

Ghosted will mark Johansson’s second project after her highly-publicized lawsuit against Disney; it was previously announced that she joined Wes Anderson‘s newest film.