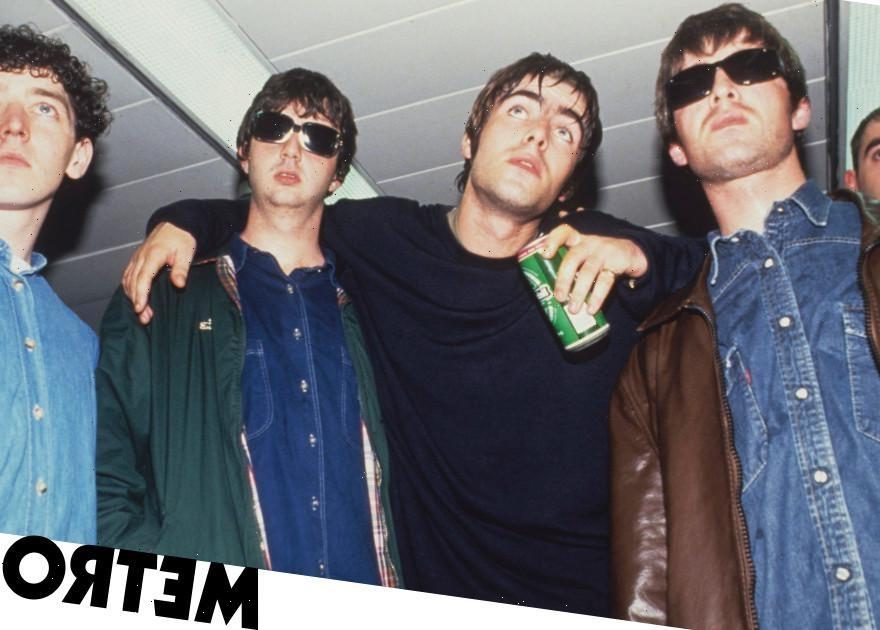 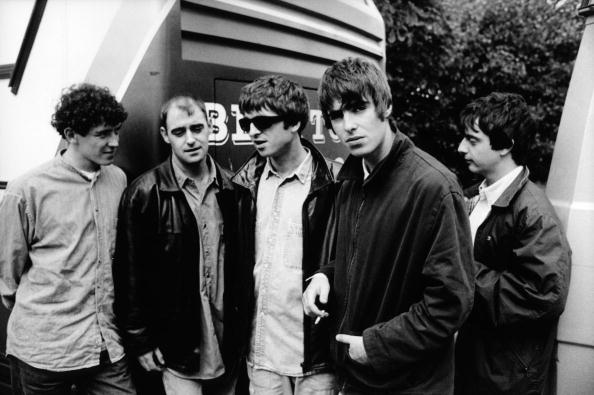 The said that he was ‘not out of the woods as yet’ as he thanked the NHS for their care following his medical emergency last week.

The 50-year-old tweeted on Monday night: ‘Hi All. Wanted to let you know I was admitted to hospital on Thursday after suffering a heart attack on Wednesday night.

‘I’m not quite out of the woods as yet but just want to give a massive big up to our #NHS We are more than fortunate to have such a service! Thank you!! X.’

Happy Mondays drummer Gaz Whelan was among those sending their well wishes to Tony, tweeting: ‘Hey Tony..All the best from every Drummer on the planet…Jai guru deva …peace xx.’

‘I lived in the States, Tenerife. Really I got drunk for three whole years. But at the same time the court case was all ongoing, so I’m trying to get away from it all but I’m also dealing with questions from solicitors round the clock.

‘And that just wasn’t me. I was a young lad, I didn’t appreciate or care about law and litigation and I was just gutted I had to go through that.