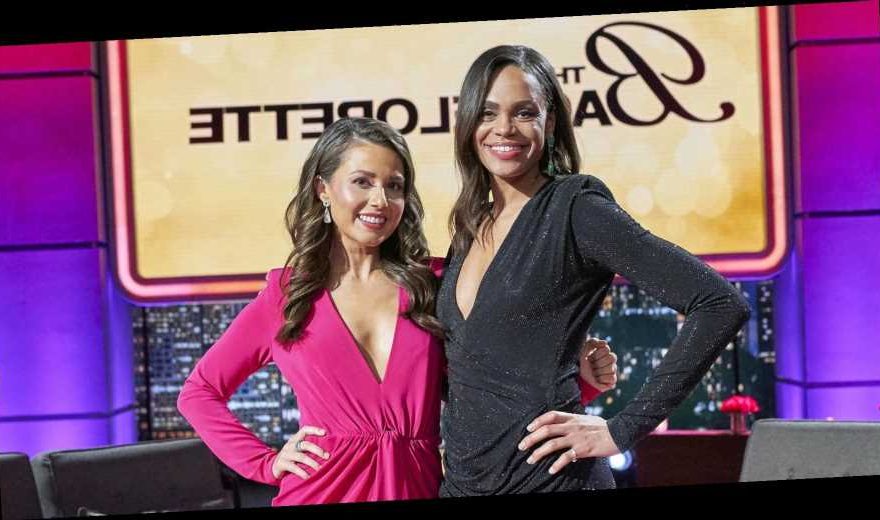 Double the roses, double the fun! Bachelor Nation shared thoughts on Katie Thurston and Michelle Young being named the next two Bachelorettes after competing on Matt James’ season in early 2021.

Former Bachelorette and Bachelor leads, including Kaitlyn Bristowe, Nick Viall and James, 29, all expressed their excitement over the news, as did many of the women’s former castmates.

Following James’ season 25 finale, which aired on March 15, ABC announced during the After the Final Rose special that Thurston, 30, would be The Bachelorette’s season 17 lead. Young, who was the ABC Food Tour founder’s runner-up, losing to controversial contestant Rachael Kirkconnell, was named the season 18 Bachelorette.

“I’m ready to find love, and not just, like, the temporary kind. I’m talking forever, my husband, and I’m in a place in my life where I feel like I’m the best version of me,” Thurston said on the After the Final Rose special. “Honestly, I’ve seen it work before. Why can’t it work for me?”

Young, 27, whose season will air after Thurston’s run as leading lady, spoke about what she’s looking forward to as the future Bachelorette while on the AFTR special.

“I’m excited that I get to have somebody to bond over with this and share notes as we go,” she told the host Emmanuel Acho, who stepped in as a replacement for Chris Harrison after the longtime host temporarily stepped down on February 13. Harrison, 49, was slammed for his support of Kirkconnell, 24, after she was accused of racially charged actions in early 2021.

Young added: “I really do think that this process works. When you can set down all these outside distractions and really dive in, I think you can learn a lot about somebody.”

The teacher then thanked her fans for all their support via Instagram, before joking about her next steps. “Time to relax, recharge, and trade in these gowns for sweatpants…! At least for a little while anyway 😌,” she captioned a series of photos from her journey.

Scroll down to see which stars in Bachelor Nation are planning to tune in and watch Thurston and Young find love.