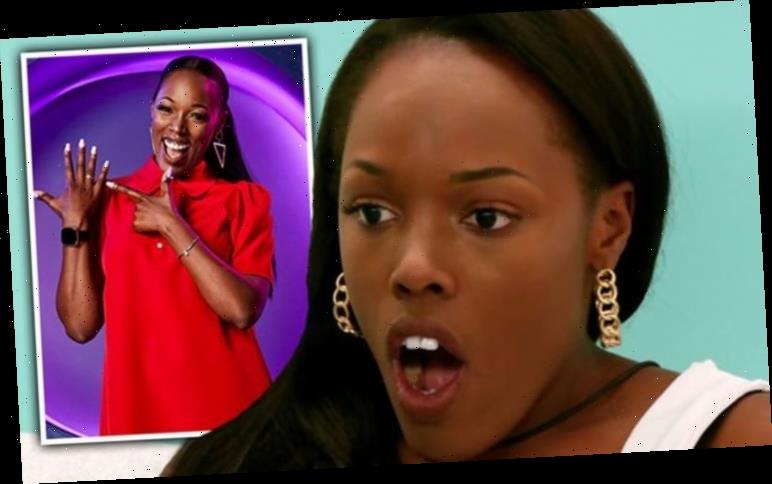 The Circle: Paddy is crowned 2019 winner

Yolanda made history during her appearance on Channel 4 game show The Circle as after being blocked by her fellow contestants for being a catfish, she was able to play again by cloning one of the other players. Unfortunately, the matchmaking entrepreneur wasn’t able to convince the rest of the cast she was a woman called Tally and was blocked for a second time. However, her journey into the block of flats in Salford wasn’t the easiest as she had recently married her spouse and she told Express.co.uk: “We always expect the unexpected with us.”

The new bride went into the game as her husband Chris, explaining that she wanted to show the world how she sees him as the amazing partner he is.

Though being separated after their wedding was hard, she said: “We always do something mad and something crazy, but then when I actually didn’t realise how emotional we both would be.

“On the way up there we stopped at three services because [we were both crying]. That was the worst road trip I’ve been on and we love a road trip but that was just intense.

“That was the worst road trip I’ve been on and we love a road trip but that was just intense. But then it was fine.

“It’s just that day was the hardest because we were obviously still in la-la land from the wedding because that’s all just crazy in itself.” 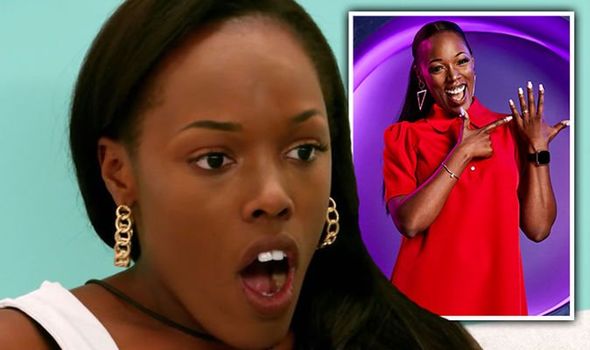 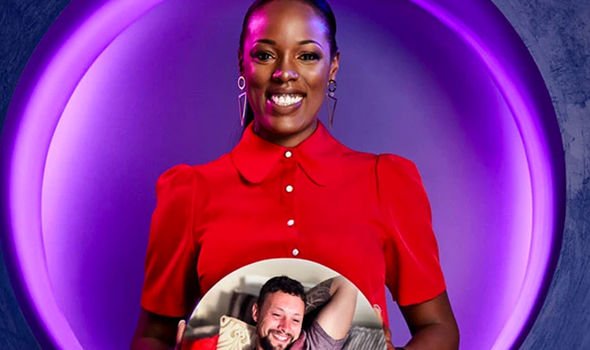 Discussing the struggle it was to leave Chris, Yolanda explained: “It’s like a dream come true. You’ve just literally been a Cinderella and then the next day, you’re getting ripped away from your prince but it’s for a good cause.

“But then also it’s like, ‘Oh no, but what about our honeymoon?’ I spent my honeymoon in The Circle without my husband.

“But it’s okay. We did it and it was fun and we’ve got our whole lives ahead of us and we’ve still got our honeymoon to look forward to one day and we’ve got each other so it was worth it.”

Asked if she knew the two big events in her life were going to happen in such quick succession, she added: “No, that was not planned.” 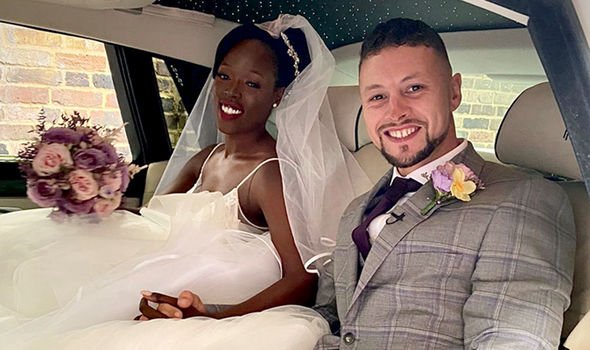 That day was the hardest

“It just happened to fall [at the same time]. I found out a few weeks before that was going to be the day,” Yolanda continued.

“I didn’t think I’d have less than 24 hours,” the matchmaking entrepreneur stated but having been blocked first, the former contestant declared who she wants to win.

Although she bonded with several players during her time on the show, Yolanda said she would like to see Syed win – who is actually 28-year-old catfish Hashu.

The Celebrity Circle: A look at the contestants

Out of The Circle and enjoying time in lockdown with her husband, Yolanda is also putting her efforts into her matchmaking business, Beautifully Matched.

Discussing her business venture, the game show contestant said: “I basically bring singles together between 30 to 70-year-olds to find love and have a happily ever after.

“[There are hopes of] long, long, long relationships and marriages and [it’s] based on their compatibility and the first time they meet face-to-face, it’s almost like going on a blind date.

“The chances of it [going well] are higher because the person hasn’t swiped. I do it for you based on what you both want.”

Explaining why she launched this business, Yolanda said: “The reason I did that is because I love love. I just love it and when I was single, I really struggled and found myself going on a lot of repetitive dates and meeting the same kind of people having this same chat.

“With this agency, we go deep and we go deep fast. We start asking serious questions and then when they meet for the first time, it’s on a webcam basically on a safe, secure platform and they have to ask these questions that I’ve basically put together.

“It helps you to strip down this person and find out if they’re for you so you don’t have to continue to date them after.

“But the chances [of success] are really high. In previous years, I’ve introduced people that have ended up getting married and having children. So I was like, ‘Well I clearly got some sort of gift’.”

The Circle airs weeknights at 10pm on Channel 4.