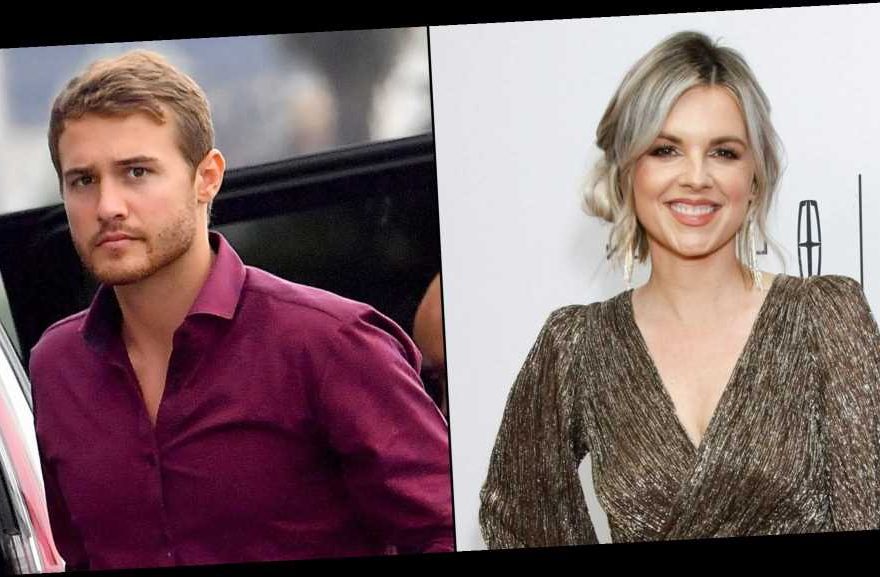 Caution on set. After Peter Weber’s accident, Ali Fedotowsky admitted she worried about on-set injuries during her time as the season 6 Bachelorette. 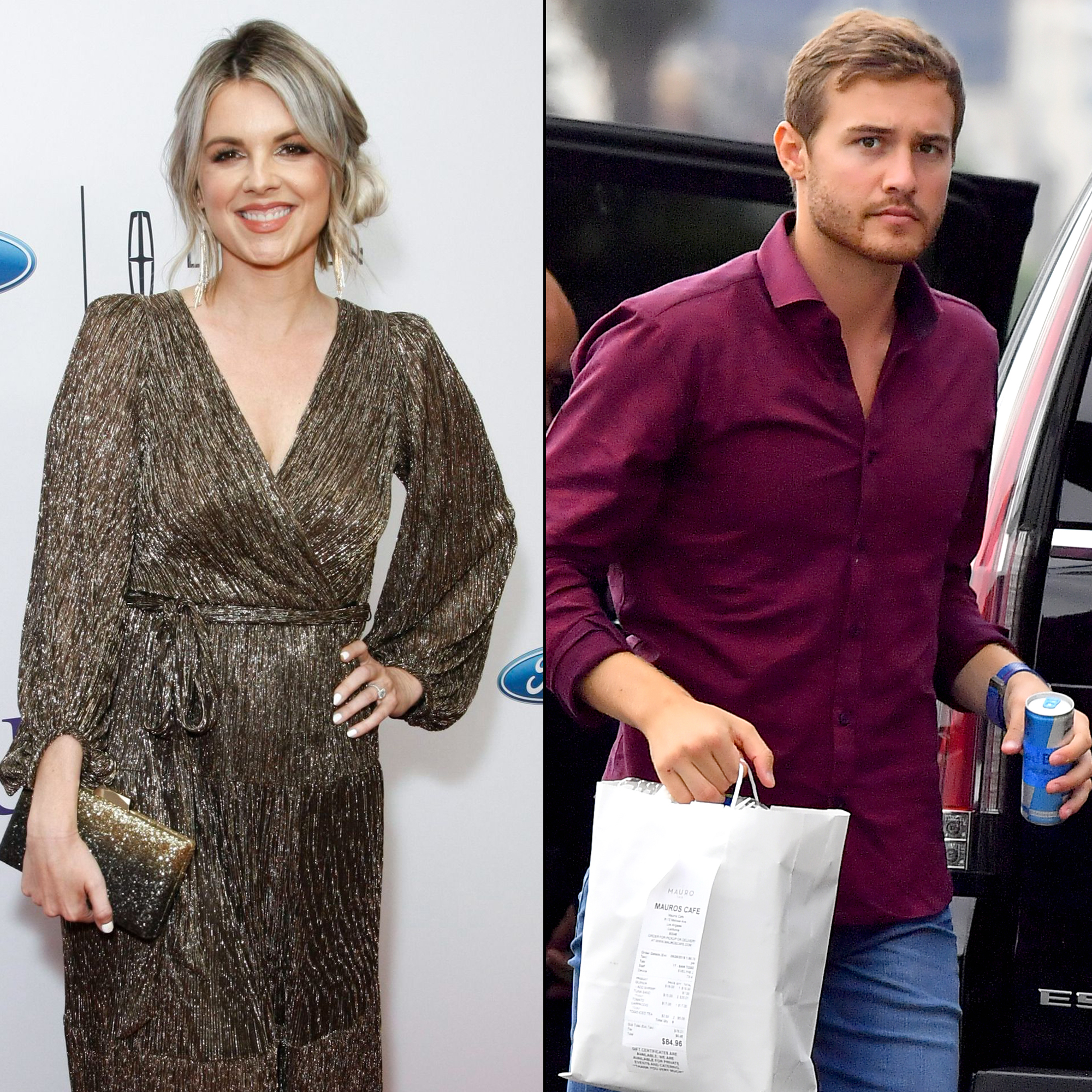 “Oh my goodness! Because of all the intense dates on the show, something happening like this was honestly one of my worst fears when I was the Bachelorette,” the 35-year-old lifestyle blogger commented on Us Weekly’s Instagram about Weber’s injury. “I really hope he’s OK!”

Us confirmed on Tuesday, October 8, that the 28-year-old pilot cut his face on two glasses he was carrying at a golf course in Costa Rica a day earlier. A source told Us that Weber got 22 stitches in his face and underwent a successful surgery. Host Chris Harrison confirmed the incident in a statement to Us.

“Peter suffered a freak accident. He got a cut on his head, he did get stitches but he’s 100% OK and production is already back underway,” Harrison, 48, explained. “He’s still the dashing, handsome pilot we’ve all dreamed of.”

Per the source, Weber’s contestants were en route to Costa Rica on Tuesday to continue filming the ABC dating show.

The network announced last month that Weber, who was the second runner-up on Hannah Brown’s season 15 of The Bachelorette, was the season 24 Bachelor.

“I’m just ready to immerse myself in this journey and hopefully come out with fiancée at the end,” Weber said on the September 18 episode of The Ellen DeGeneres Show. “I’m ready to move on and I’m ready to find my girl, and I’m very hopeful this is going to work out.”

Fedotowsky, for her part, competed for the heart of another pilot on season 14 of The Bachelor. The former Facebook sales rep was already falling for Jake Pavelka when her employer asked her to return to work. Fedotowsky was later named the new Bachelorette. After getting engaged to Roberto Martinez during in the finale in 2010, the twosome called it quits in 2011.