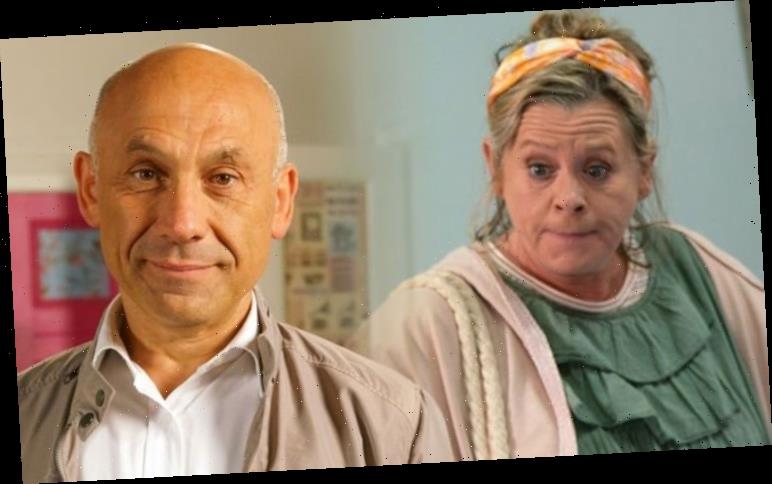 In the coming weeks, Bernie Winter (played by Jane Hazelgrove) will stumble across something harrowing on Coronation Street which will no doubt change everything. She will finally uncover Kel’s (Joe Alessi) secret that he abused her son Paul Foreman (Peter Ash) when he was younger.

Paul was only 14 when his evil step father convinced him they were in love with each other.

It was all abuse and thankfully Bernie will discover the truth soon.

In the coming weeks, Paul will finally reveal the truth to his mother.

Bernie initially insists it can’t be true, but she later discovers pictures which confirm her worst fears. 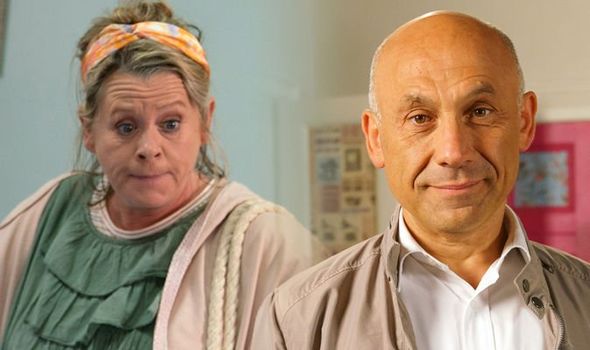 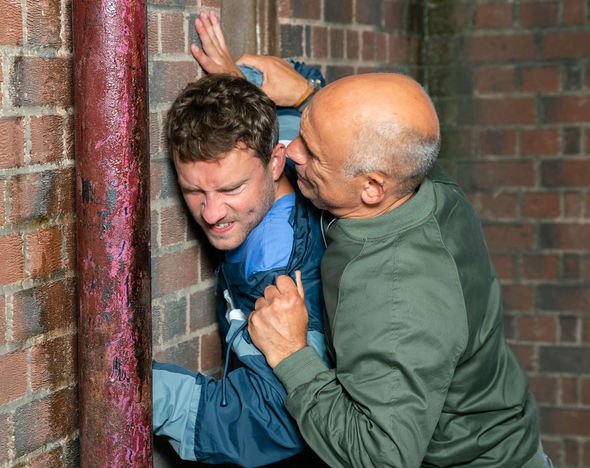 A source recently spilled all on the coming storyline to the Mirror, and it seems things are about to get a lot worse in the storyline.

What’s more, they drop an enormous hint that Bernie will try to kill Kel for what he put her son through.

The insider spilled: “All hell will break loose when Bernie finds out the truth that Kel did abuse Paul.

“With Paul’s words ringing in her ears she starts to search for anything that will put her mind at rest and discovers a box of pictures that Kel took of Paul. 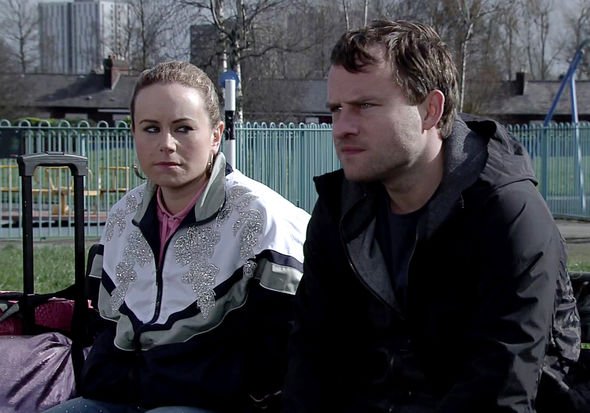 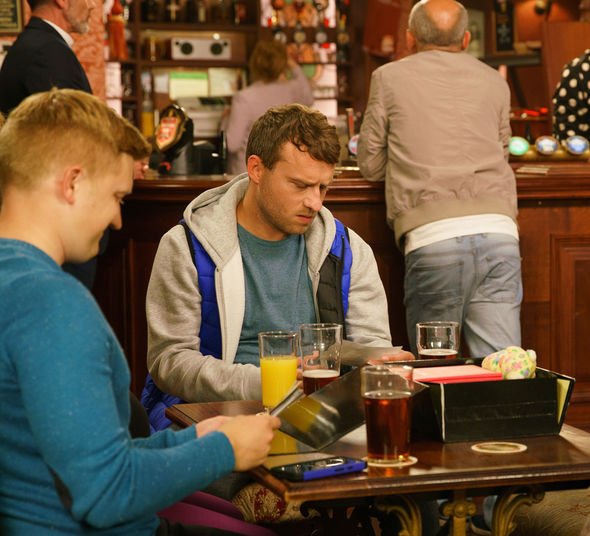 “Bernie realises immediately Paul was telling the truth and she flies into a fury.

“She goes in to a violent rage and tries to kill Kel by beating him up with a stool for what he has done to her son and family.”

Will Bernie get the ultimate revenge on poor Paul or will she stop before she takes his life?

Meanwhile, Kel actor Joe has since spilled on the end of the storyline, telling Lorraine Kelly he will no doubt be out of the cobbles soon.

Joe explained: “I have no idea [how long I have left], it is open-ended.

“The character I’m playing is finite, I’ll never be a regular on Corrie that’s sure.

“My role will come to an end,” the actor revealed.

Meanwhile, it seems Gemma Winter (Dolly-Rose Campbell) will be rushed to hospital in the coming weeks.

She is pregnant with quads at the moment and her ever-expanding tummy is becoming a bit of a challenge.

When she goes to a football game, she gets stuck in the turnstiles, but things get a lot worse.

After a freak accident, Gemma is rushed to hospital but will she be ok? 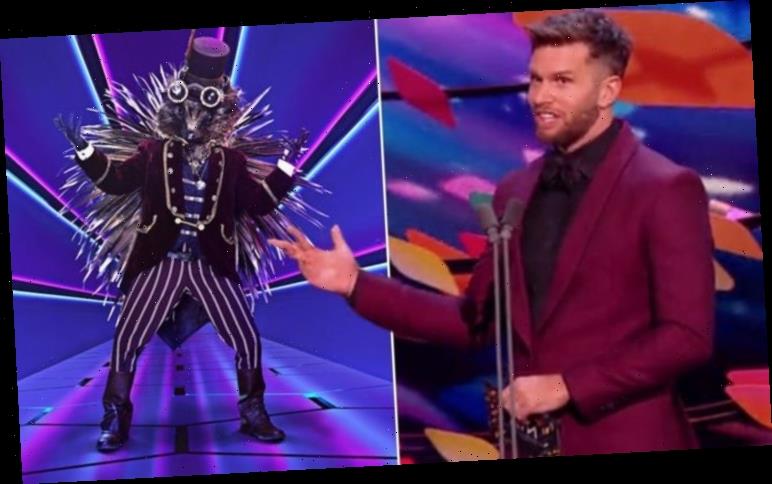 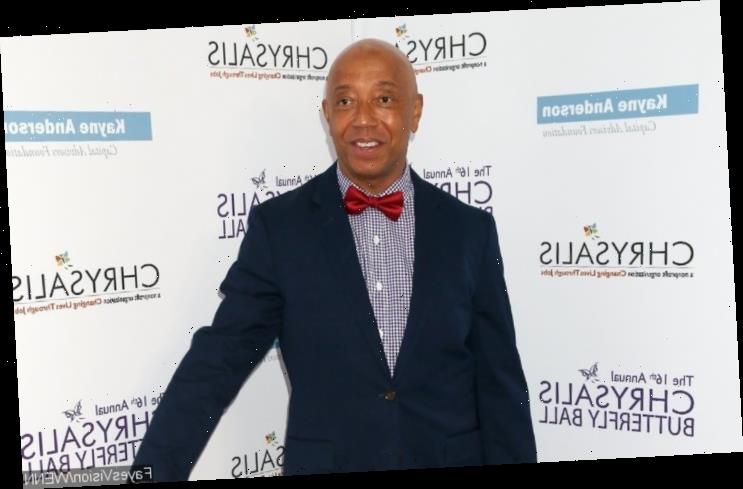 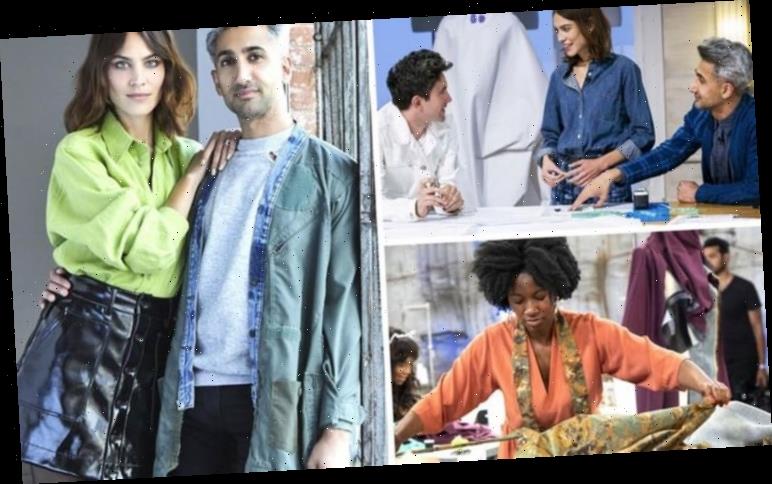 Next In Fashion Netflix release date: When does it start? How many episodes?
Entertainment 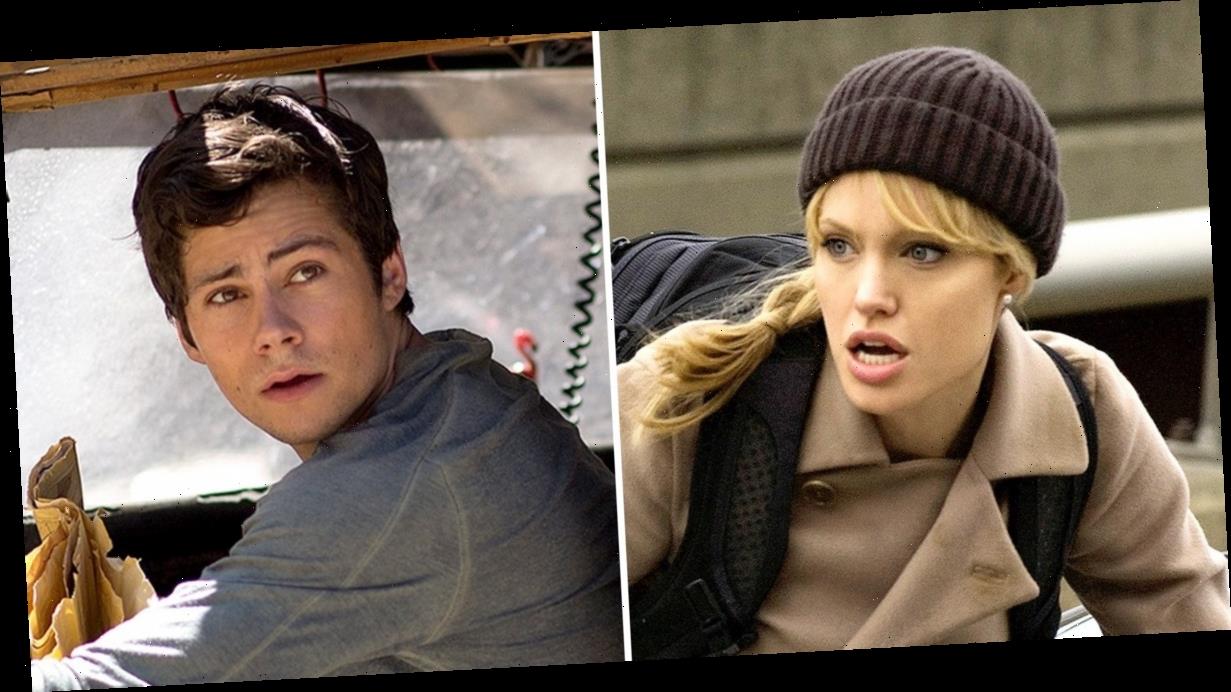 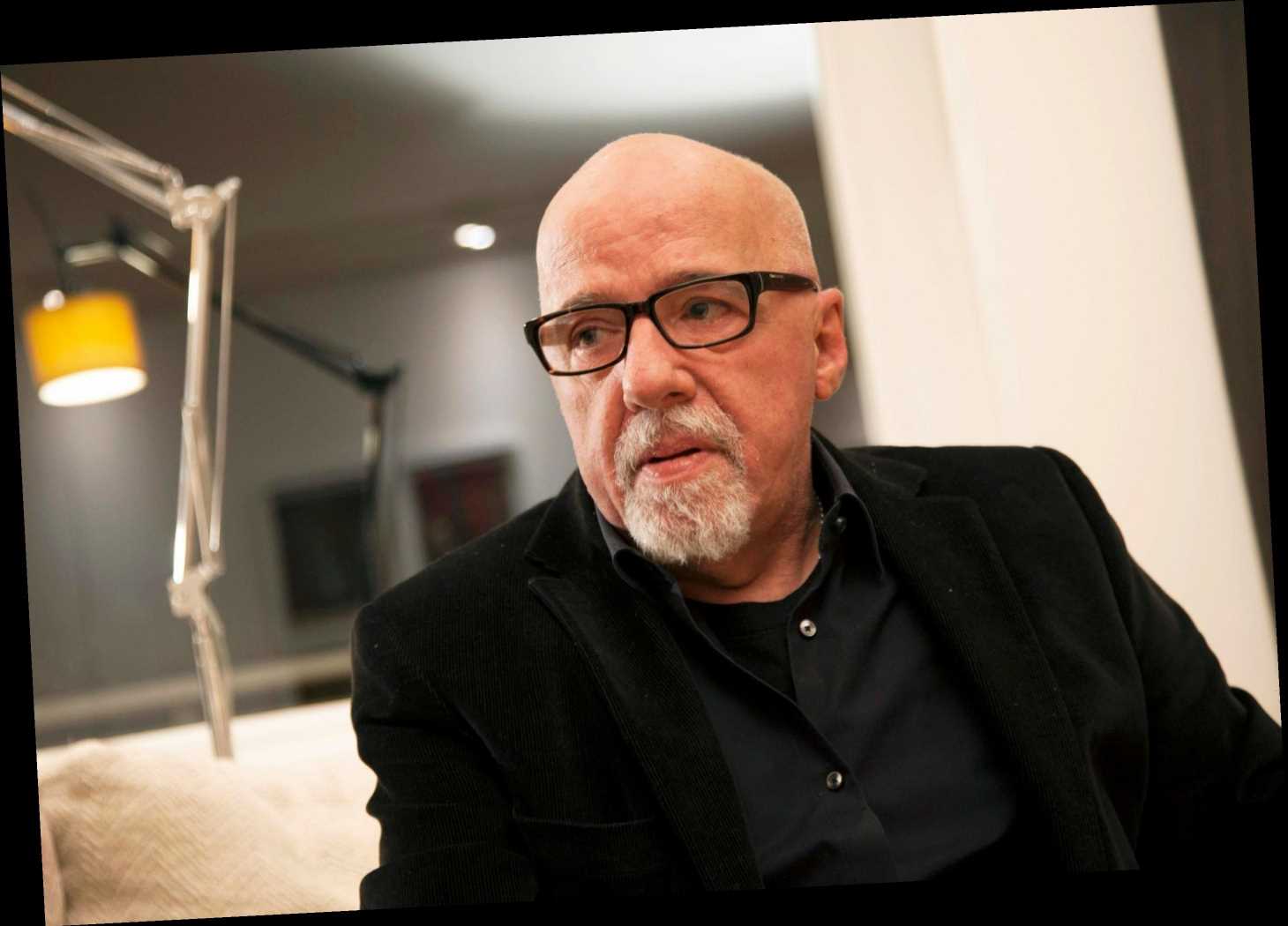 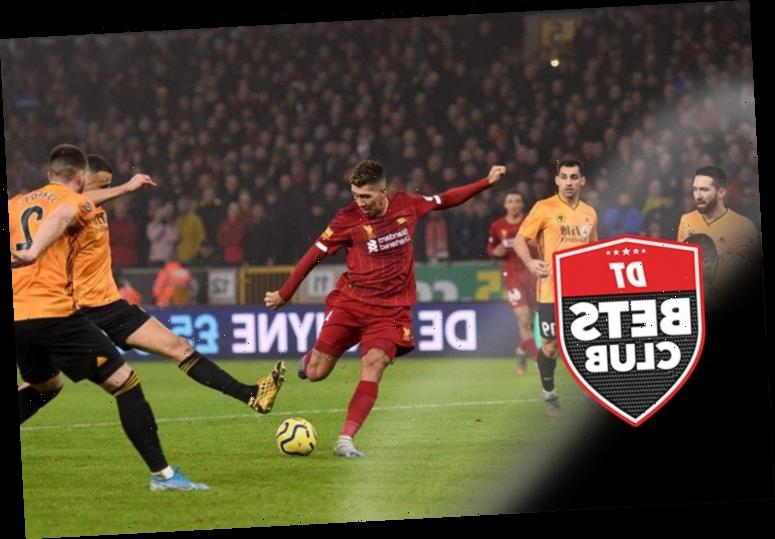 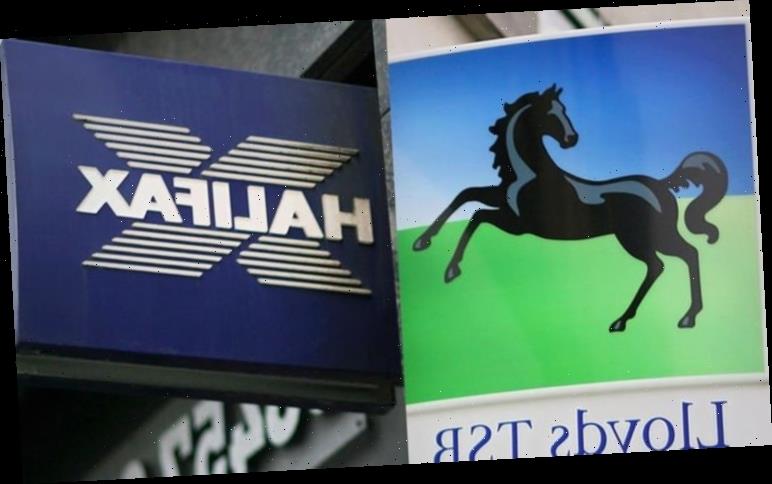 Lloyds bank closures: 56 Halifax and Bank of Scotland branches to shut in the UK this year 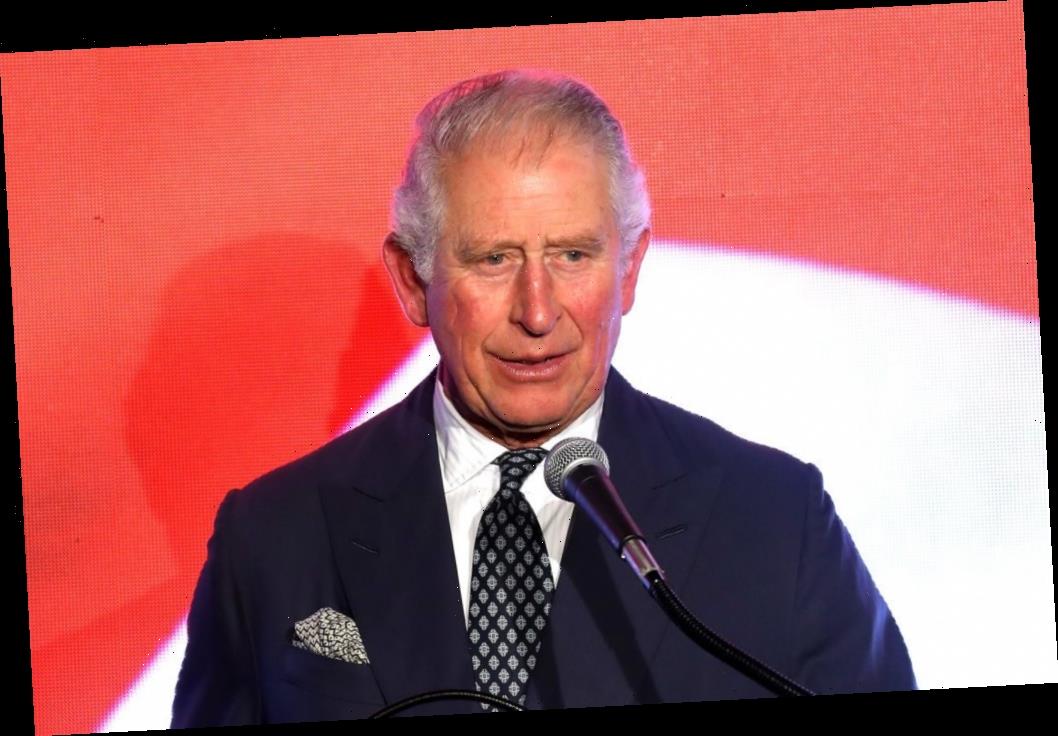 Prince Charles Detested This Sad Part of His Childhood
We and our partners use cookies on this site to improve our service, perform analytics, personalize advertising, measure advertising performance, and remember website preferences.Ok