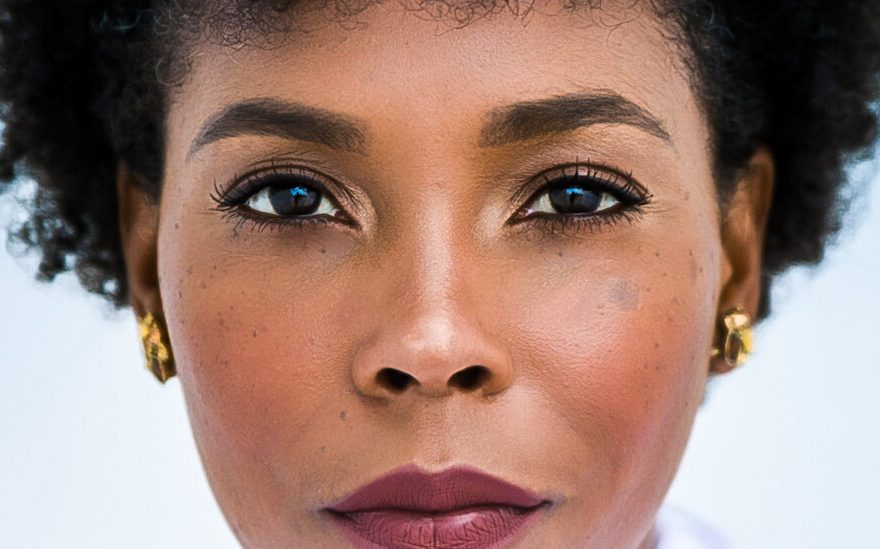 Ballet Tech, the nonprofit group that has made ballet training accessible to thousands of promising New York schoolchildren, has a new leader. The organization announced on Friday that the dancer Dionne D. Figgins would succeed Eliot Feld, its founder, as artistic director in August.

“We are overjoyed to have found in Dionne the ideal person to collaborate with Ballet Tech’s staff, board and community to carry its foundational ideas forward,” said Patricia Crown, the chair of the Ballet Tech Foundation’s board of directors.

When the pandemic struck, Figgins was preparing to perform in the musical “A Wonderful World,” about Louis Armstrong, in Miami. But when performances were canceled, she began teaching dance online for Jones-Haywood School of Ballet in Washington. It was that experience that convinced her to move away from the stage toward the studio and the classroom.

“I was really inspired by my students’ determination,” she said. “I was inspired by how much they were giving into the space, and it made me really realize that this was a space that I should be in all the time.”

Figgins began her career at Dance Theater of Harlem, where she performed lead roles in George Balanchine’s “Four Temperaments” and “Agon,” among other ballets. She is also a Broadway performer, having appeared in several productions, including “Motown: The Musical” and “Memphis.”

In 2012, she founded Broadway Serves, a nonprofit dedicated to creating community service opportunities for theater professionals, with Dana Marie Ingraham and Kimberly Marable.

Field, 78, shared his plans to retire last year, citing his desire to “pass the baton” to a new generation of leadership. “I want to wish Dionne my fond hopes and goodwill in completing the work I left half done,” he said in a statement.

That work includes Feld’s goal of recruiting students from every public elementary school in the city. Figgins said in an interview that “part of my mission is to come in and to get those other schools on board with what is happening at Ballet Tech so that they at least know that this is an option.”

The educational initiative that became Ballet Tech began in the late 1970s as an offshoot of Feld Ballet, the founder’s professional company. Public schoolchildren from grades three to five were invited to try out and those who showed aptitude for dance were given the opportunity to learn more at Feld’s studio near Union Square in Manhattan.

Ballet Tech, which created its own public school for grades four through eight in 1996, estimates it has auditioned around 900,000 students and enrolled more than 20,000 in tuition-free instruction over more than 40 years.