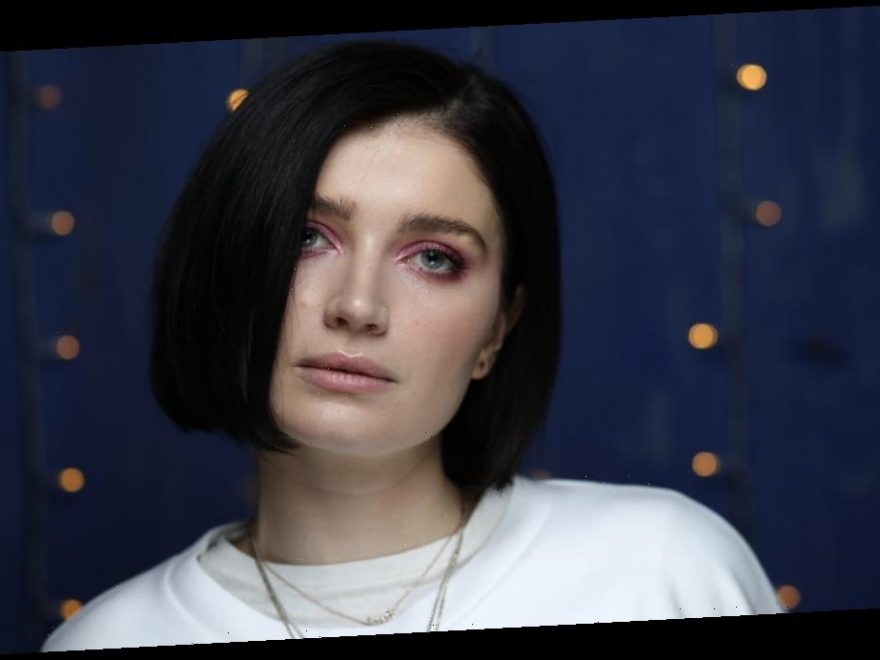 Eve Hewson appeared on The Tonight Show Starring Jimmy Fallon on Feb. 25 and had some surprising news to share about her past. “I started a band with my best friend, Sorcha Richardson, who’s actually a professional singer-songwriter now. When we were 11, we had this band called 10 Past 2, which I thought was a genius name because that’s the time we got out of school,” she told Fallon.

“We played to nobody — our babysitter was our only fan. Our big hit was, uh, ‘She Only Wants You For Your Money’ — it was about a girl using a guy for his cash. We were 11, we were talking about real things, it was poetry,” the actor joked. She added: “People said we were like the female Beastie Boys.”

Hewson stars on Netflix’s new book-to-TV adaptation Behind Her Eyes, a show that’s had viewers in shock due to the many twists. “When we made the show, I was kinda like, ‘I don’t know if people will get this, I think it’s cool, and I think it’s really weird.’ But people just ate it up. Everyone’s taken the twist personally, too. They feel personally attacked by this twist. I’ve been googling myself nonstop, trying to find out all the memes,” she said.

On the topic of playing Adele on the show, Hewson admitted that she struggled at first to get into character. “My character gets to some very heightened emotions. There’s lots of rage, let’s say, that I have to go through, so I was a little bit scared that I wouldn’t be able to get there,” she said. “I came up with this idea one day, and I said, ‘I just need a baseball bat, and I just wanna smash a pillow before I go into a take.'” She added: “So I had this baseball bat that props would keep for me, and every time I went to go and do an intense scene I would just whack that thing. . . . It was like this strange communal therapy bat that went around the set of Behind Her Eyes.”