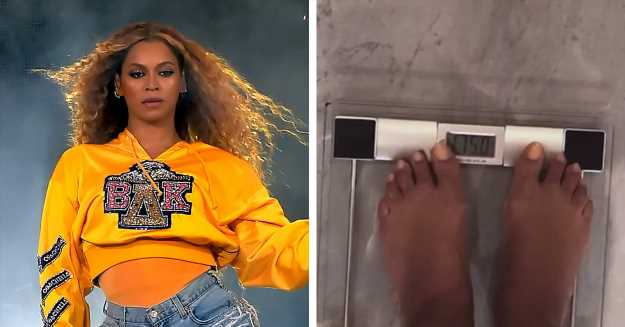 Before the Coachella performance, Beyoncé cut carbs, sugar, dairy, fish, meat, and alcohol from her diet.

The video also shows that Jay was right by Beyoncé’s side throughout the preparation, working out next to her. 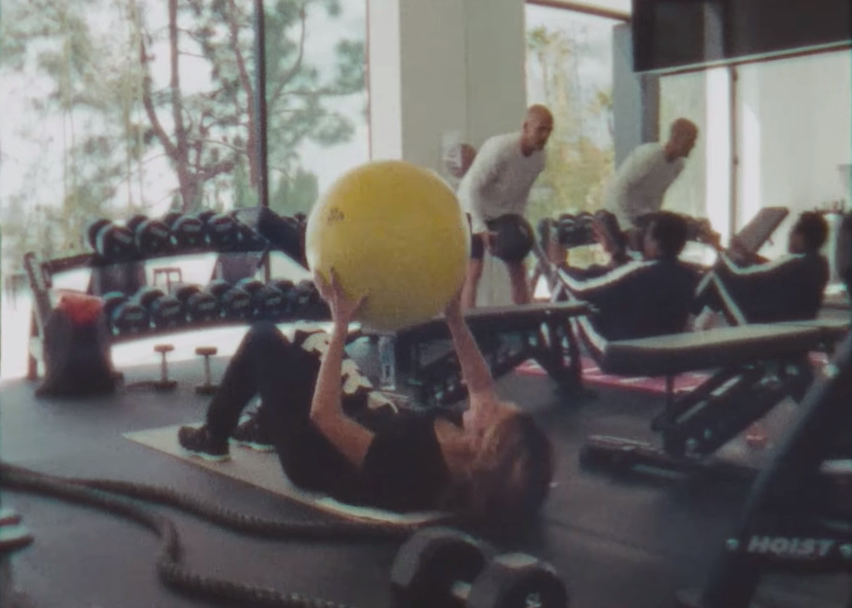 Speaking about returning to the stage for the first time since giving birth, Beyoncé said: “I was a woman that felt like my body was not mine.” 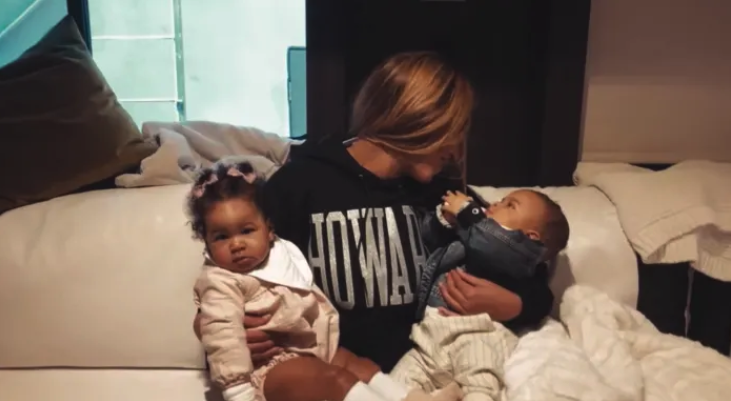 You can watch Beyoncé’s full video here. Homecoming is available to watch on Netflix.