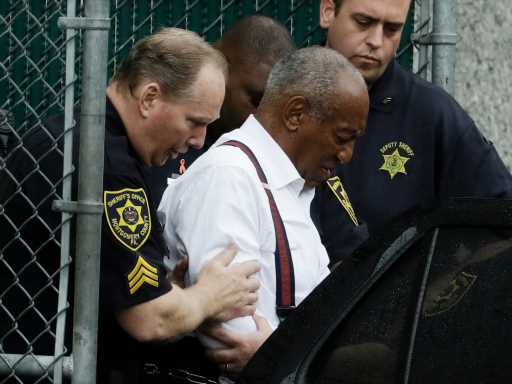 Bill Cosby is getting out of prison after spending three years of his three- to 10-year sentence behind bars. In 2018, a Pennsylvania jury found Cosby guilty on three counts of sexual assault for his attack on Andrea Constand after hearing from six women total who accused Cosby of a similar pattern of assault. Now, the Pennsylvania Supreme Court has overturned Cosby’s conviction, citing that additional testimony as part of its reasoning for doing so and striking a harsh blow for those who hope that sexual assault survivors’ bravery in coming forwarded will be rewarded with justice. 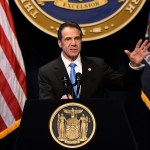 Cosby’s conviction was overturned by the court not because they believed him to be innocent, but because they took issue with the manner in which his conviction had been brought about. First, there was the issue of the additional witnesses’ “prior bad acts” testimony in the second trial, which Cosby’s lawyers argued unfairly shifted the jury against him and whose relevance to the case was also questioned by the Pennsylvania Supreme Court, per USA Today.

The major question, however, was a technical one. Per the New York Times, Cosby’s 2018 trial used a piece of the actor’s own 2005 testimony against him in which he “acknowledged giving quaaludes to women he was pursuing for sex” as he was accused of doing with Constand. This then acted as a “key piece of evidence” to convict Cosby — but Cosby had been given assurances he would never be charged in exchange for providing that testimony in the first place.

As famed attorney Gloria Allred told USA Today in response to the court’s decision, they did not exonerate Cosby one bit, though that hasn’t stopped his supporters from celebrating. “Even though the court overturned the conviction on technical grounds, it did not vindicate Bill Cosby’s conduct and should not be interpreted as a statement or a finding that he did not engage in the acts of which he has been accused.”

If you or someone you know has been the victim of sexual assault, harassment or violence, you can get help. To speak with someone who is trained to help with these situations, call the National Sexual Assault Hotline at 800.656.HOPE (4673) or chat online at online.rainn.org.

Before you go, click here to see celebrities who have opened up about surviving sexual assault.