Jinger Duggar and more relatives speak out after ‘Counting On’ cancellation

An Arkansas judge has agreed to push back “19 Kids and Counting” star Josh Duggar’s trial on child pornography charges to November.

But a federal judge ruled that the trial could be postponed until Nov. 30 after his defense team requested more time to review the evidence.

“The court grants this continuance based on its finding that the ends of justice served by taking such action outweigh the best interest of the public and the defendant in a speedy trial,” the court order said, WGN-TV reported. 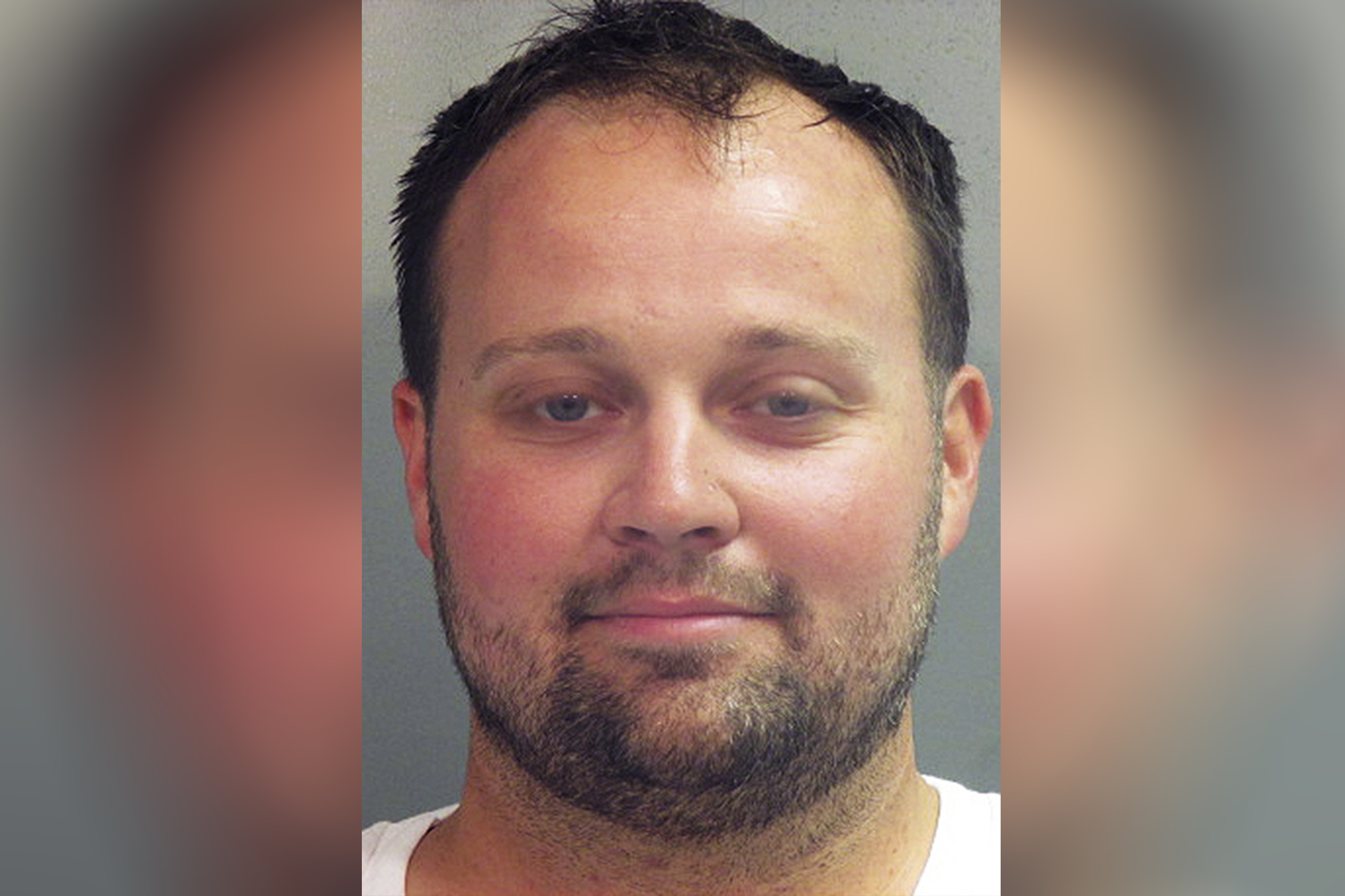 Duggar — who has pleaded not guilty to the charges — was released last month to the home of family friends who have agreed to serve as his custodians pending the trial. 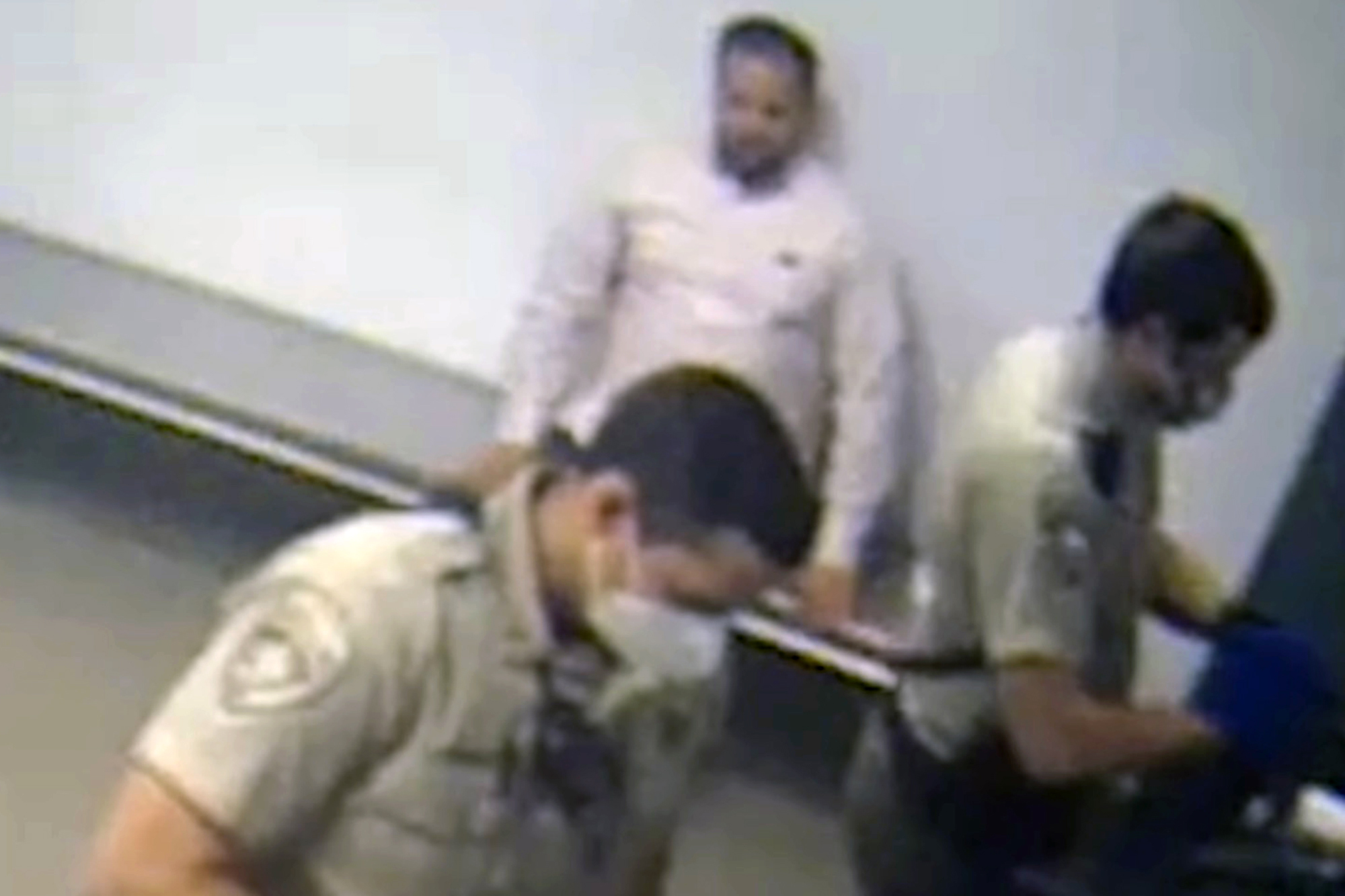 TLC confirmed this week that it had officially canceled the Duggar family show “Counting On.”

“TLC will not be producing additional seasons of Counting On,” the network said in a statement to Us Weekly. “TLC feels it is important to give the Duggar family the opportunity to address their situation privately.”