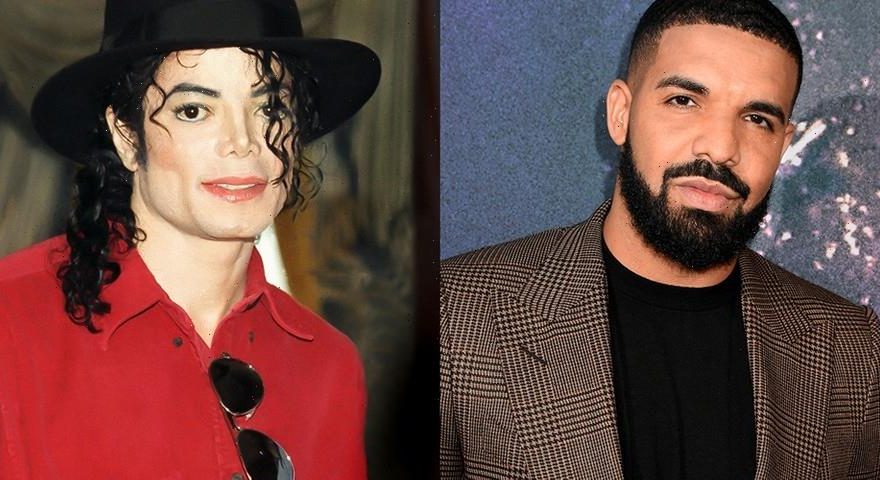 Billboard got the internet buzzing with its latest comparison of Drake and Michael Jackson’s chart numbers, begging the question of whether or not the OVO head is as big of a star as the late King of Pop.

The publication pointed out that MJ’s Billboard Hot 100 record for most top 10 hits from the same album was untouched for 37 years, along with the Beatles‘ 57-year-old record as the only act to hold the top five in a single week. However, cuts from Drizzy’s Certified Lover Boy — “Way 2 Sexy,” “Girls Want Girls,” “Fair Trade,” “Champagne Poetry” and “Knife Talk” — occupied Nos. 1 to 5 on the Hot 100 chart to tie him with the Beatles, while nine tracks occupied the top 10 on the chart dated September 18 to break Jackson’s feat.

Fans of both artists took to social media to state their cases, some pointing out the “differences” in the legacies between the two.