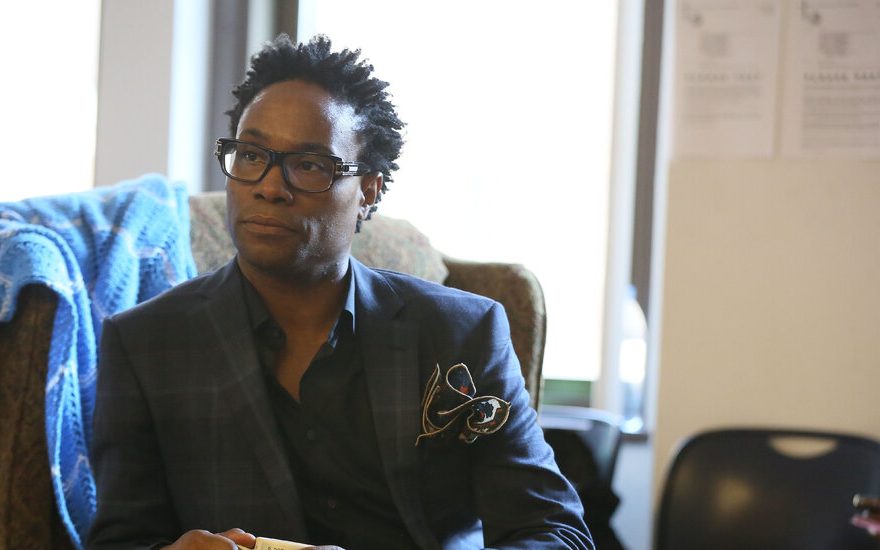 The actor told The Hollywood Reporter that he had feared disclosing it would give “another way for people to discriminate against me in an already discriminatory profession.” 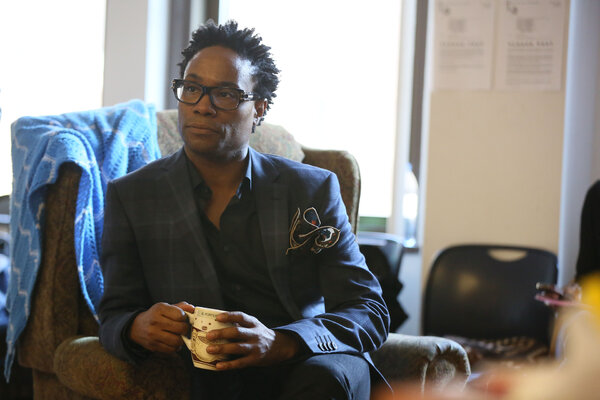 The Tony and Emmy Award-winning actor Billy Porter disclosed in an interview with The Hollywood Reporter published on Wednesday that he learned he had H.I.V. in 2007 and hid the information from colleagues for over a decade, fearing discrimination in the entertainment industry.

“I was trying to have a life and a career, and I wasn’t certain I could if the wrong people knew,” Porter, 51, said in the interview. “It would just be another way for people to discriminate against me in an already discriminatory profession.”

He also described the shame he felt, having grown up in a Pentecostal church and in a very religious family, and how he had been afraid to tell his mother for 14 years. “It’s time to grow up and move on because shame is destructive — and if not dealt with, it can destroy everything in its path,” he said of his decision to talk about the diagnosis now.

Porter said that he was able to “work through the shame” through his role on the FX series “Pose,” which centers on the ballroom scene during the AIDS epidemic of the 1980s and ’90s in New York City. Porter’s character, a ballroom M.C. and elder of the community, received a diagnosis of H.I.V. in the first season and struggles to share the information with the group.

“I was able to say everything that I wanted to say through a surrogate,” Porter said.

Porter’s acting career took off after his star turn in the Broadway musical “Kinky Boots,” which earned him a 2013 Tony Award for best actor in a musical for his performance as the drag performer Lola. 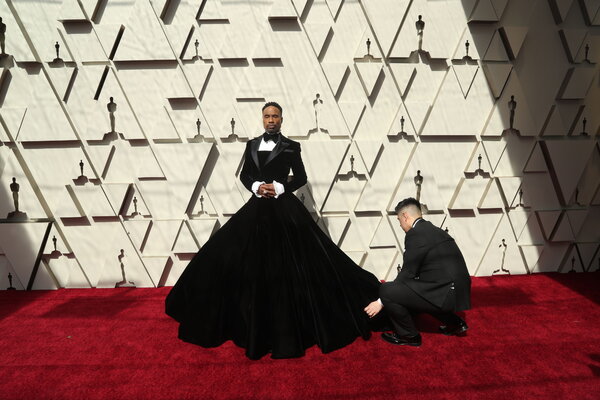 For years, Porter said, he had resolved to keep his health status a secret until his mother’s death. He changed his mind more recently, and made a plan to tell his mother about the diagnosis with his sister. But one day — which happened to be the last day filming the final season of “Pose” — on a phone call with his mother, she noticed that he sounded off, and he told her.

“She said, ‘You’ve been carrying this around for 14 years?’” Porter said. “‘Don’t ever do this again. I’m your mother, I love you no matter what.’”