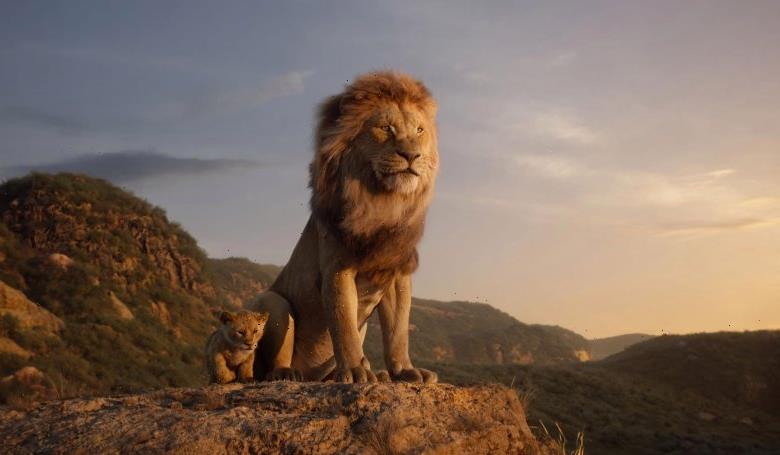 After selling off its post-production color finishing service to Streamland Media last week, Technicolor was reborn on Wednesday as Technicolor Creative Studios, a new restructuring that consolidates its remaining visual effects (MPC Film, The Mill, Mr. X), gaming, and animation (Mikros Animation) companies under one division.

So much for the premature demise of the Technicolor brand, although its historic connection with excellence in color marks the end of an era. But then our emotional connection to “glorious Technicolor” (“Gone With the Wind,” “The Wizard of Oz”), associated with the three-strip camera and dye-transfer printing, essentially vanished when the company abandoned film stock and went digital in the 21st century.

“The sale of Technicolor Post was the first step in a wider, ongoing strategic plan to establish a future-facing Technicolor business,” said Christian Roberton, president of Technicolor Creative Studios. The new focus will be “on delivering work across the entertainment, advertising, and experiential marketing landscape that hinges on the intersection of creativity and technology. The launch of Technicolor Creative Studios is another step forward in this vision, as we continue to establish ourselves as the top animation, visual effects, and creative production provider to both Hollywood, streaming services, and our brand partners in the advertising division.” 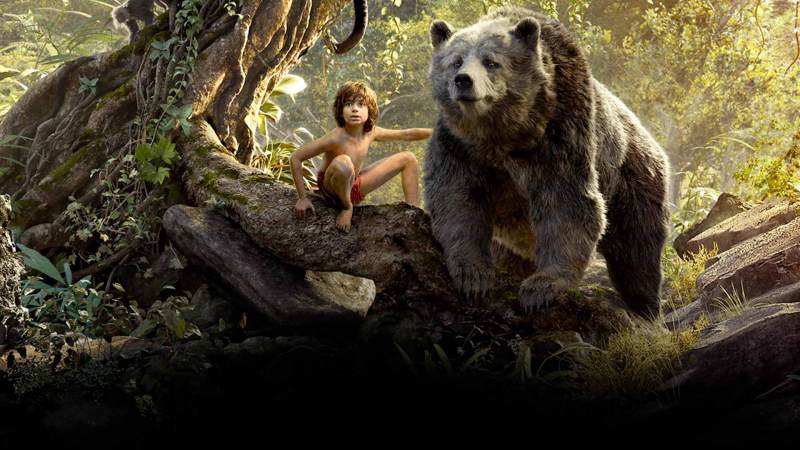 “Under this new umbrella, our collective of creative studios is already embracing collaborative ways of working across the globe,” added Roberton. “We’ve been working hard to break down location-based barriers over the duration of the pandemic and present a truly global talent offering to our creative partners. We see a huge amount of opportunity across entertainment and advertising when it comes to embracing new technology and new remote ways of working. In addition to talent sharing and streamlined workflows, our collective of studios are actively embracing technologies and innovations such as real-time, virtual production, and XR, that are all pivotal to our future success.”

MPC Film, which boasts two VFX Oscars (“1917” and “The Jungle Book”) and four nominations in the last five years, has been pivotal to Technicolor’s theatrical success, and can leverage its real-time, virtual production platform, Genesis, to streaming and other projects. Meanwhile, Mr. X distinguished itself this year with its first Oscar nomination for “Love and Monsters,” the Ray Harryhausen-inspired monster apocalypse, and The Mill provided practical creatures.

But it’s been a rough couple of years for Technicolor, which shut down MPC Vancouver at the end of 2019, and filed for bankruptcy under Chapter 15 last June as part of a new financial restructuring, which included an infusion of €420 million from some of its French investors, and the divestiture of its post-production services, which became unsustainable during the pandemic.

As a result, Technicolor ceded post-production to Streamland Media, where Technicolor post artists will now continue to work under the leadership of Sherri Potter, former president of Technicolor Post and Technicolor VFX, and now in charge of Streamland’s worldwide picture and VFX services (including Picture Shop, The Farm, and Ghost VFX). Yet that was to be expected, as post-production service providers and studios have quickly developed ways to finish projects remotely in a post-pandemic environment. 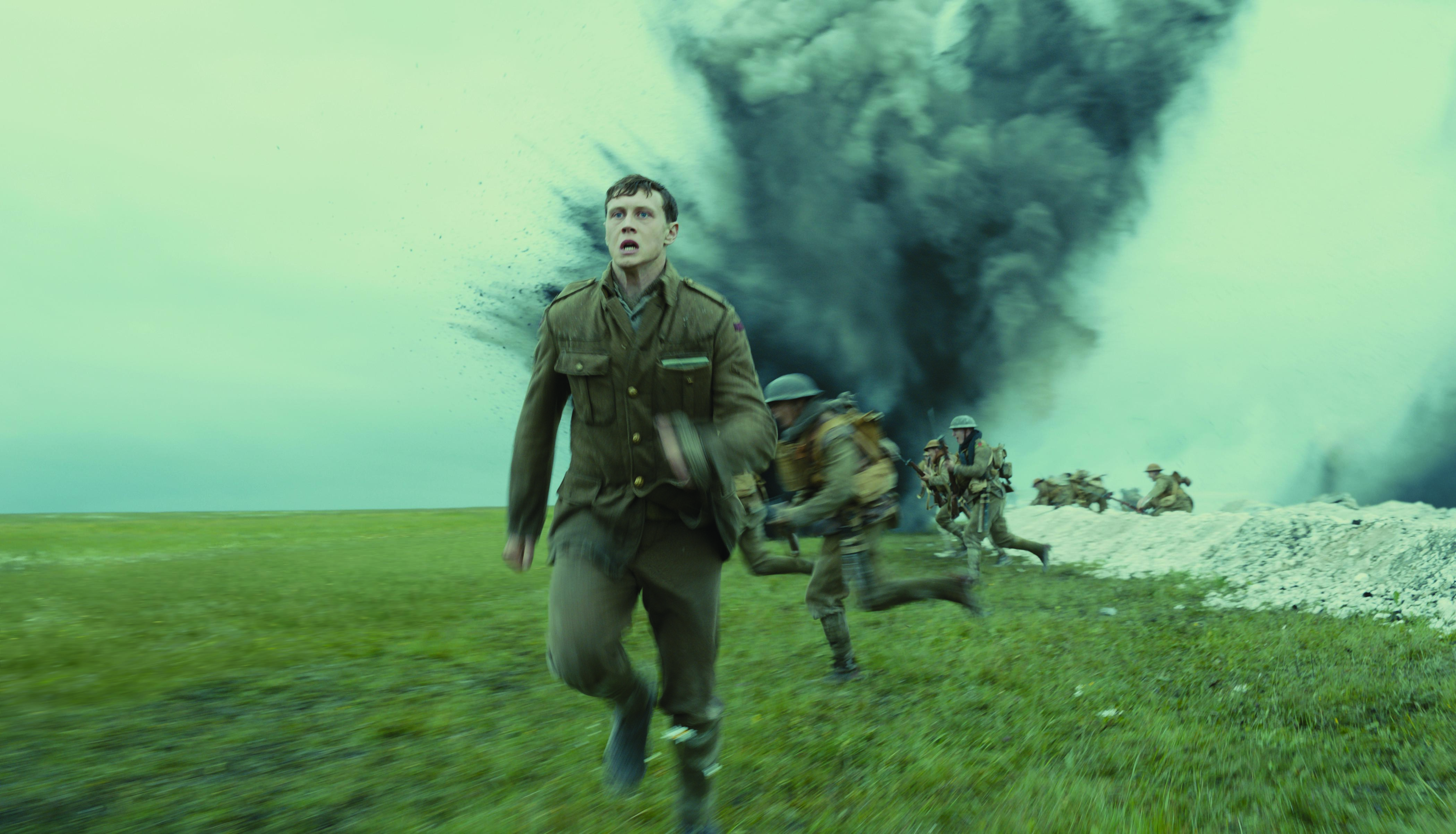 “One thing I’ve learned is never to count that company out — it’s reinvented itself eight major times from the ground up,” said Robert Hoffman, Technicolor’s former vice president of marketing and public relations, and author of the upcoming history of the company, “Alchemy in Technicolor.” “In abnormal times, in which we live,” he continued, “where streaming is the rule of the day, the cost structure is going to be slightly different than it’s going to be for Marvel or any other studio tentpole production. But Technicolor is well-positioned to rebound with opportunities in broadcast, streaming, and advertising.”

Yet the new normal is still taking shape with a series of ongoing adjustments. “Predictions are,” said three-time Oscar-winning VFX supervisor Rob Legato (“The Jungle Book,” “Hugo,” “Titanic”), “that we will most likely keep working remotely whether it is at home or at our offices or both. Certainly, preliminarily, we can do color corrections remotely where the colorist, whether working on dailies or the first days of the DI, can ask you to drop into the session to ask the director, DP, or VFX supervisor to approve or direct the intent. No need to be there in person until the final days, or if properly setup at your own home or office theater to see the final. Same can be true of sound as well.

“The strict formality of being there in person and the challenge of multi-player schedule juggling can be eliminated until it is absolutely necessary to be there in person. Due to traffic timing, we often found ourselves deciding if we should begin or end our day at the facility, where often the work either exceeds or barely fills out the time allocated. The flexibility of taking advantage of remote workflows will separate one company from another, and the one that is most flexible will probably win out. The costs of operations will come down as we all don’t really need to be under one roof.” 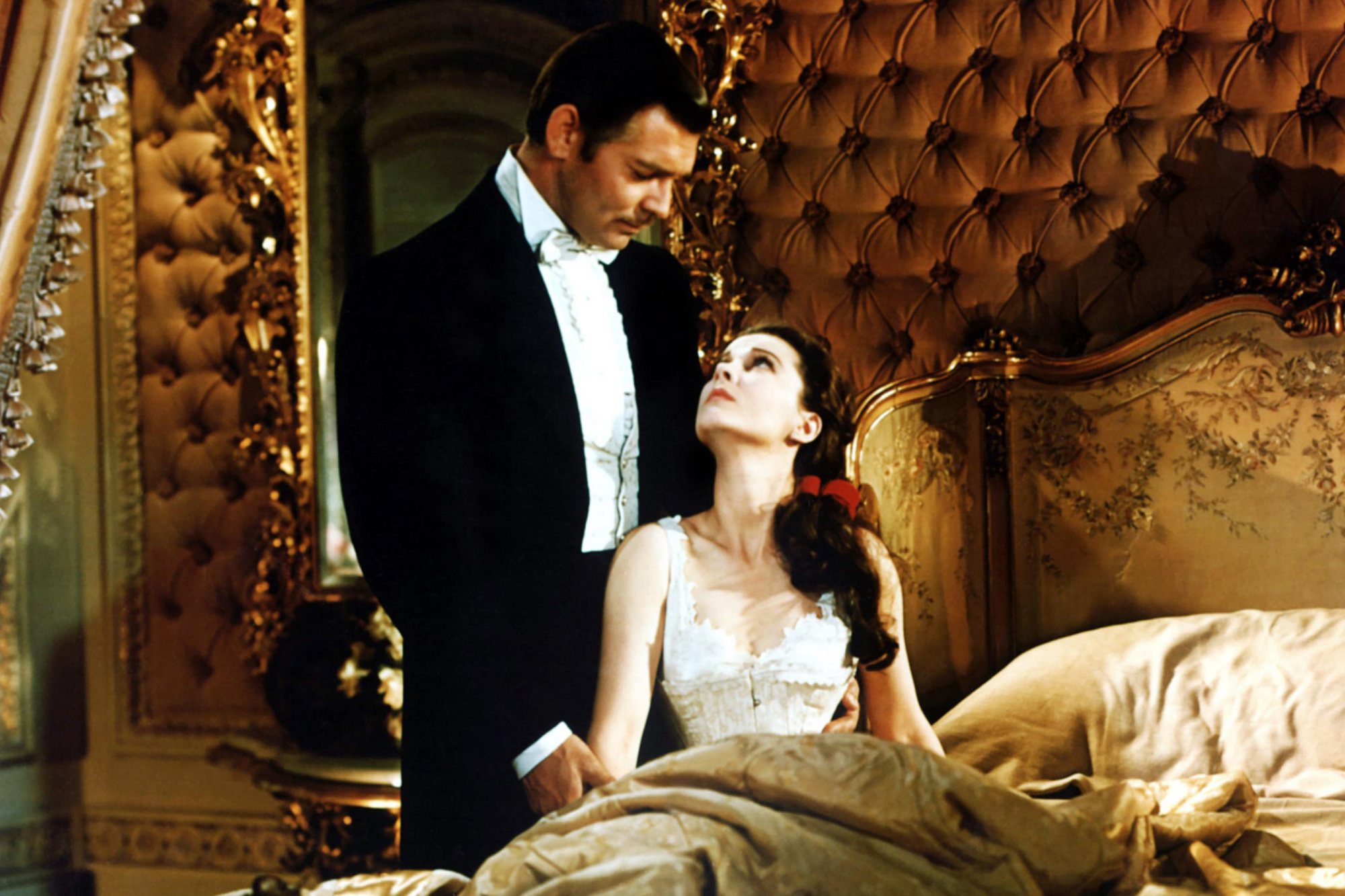 “Gone With the Wind”

Legato, who received the VES Award for Creative Excellence this year, recently found himself at odds with a post house that insisted on rigid pre-pandemic methods that weren’t necessary. “It was difficult for anyone associated with the project to understand why we were being forced into the more expensive and time-consuming solution to a very minor problem,” he said. “Of course, it created a scenario where they might not be considered for the next project based on that reluctance. The days of the strictly gear driven and large infrastructure facilities being the only alternative are coming to an end. Now it is and should be strictly about the talent and client relations they offer.”

Legato had a strong relationship with Technicolor post, and will rely on MPC Film to continue embracing new virtual production advancements, leveraging what they achieved on Jon Favreau’s two Disney game changers: “The Jungle Book” and “The Lion King.” “My work with Technicolor personally has been excellent, and the historical nature of the company’s like-minded technological adventurers was similar to my own,” Legato added. “Two of my films, ‘Aviator’ and ‘Hugo,’ required out-of-the-box solutions with an eye toward taking advantage of remote methodology as key factors in their success. I am heartened to know Sherri Potter will be heading up Streamland’s newly acquired Technicolor post division. Hopefully, the same brand of customer service and dedication to innovation will carry over to the new division and create a name brand of their own.”

Even the forward-looking Legato feels a slight twinge as Technicolor loses its original branding. “My love of film history can’t help but be saddened that the name Technicolor will no longer be associated with the color of motion pictures they invented,” Legato said. “But times change, and always for the better.”