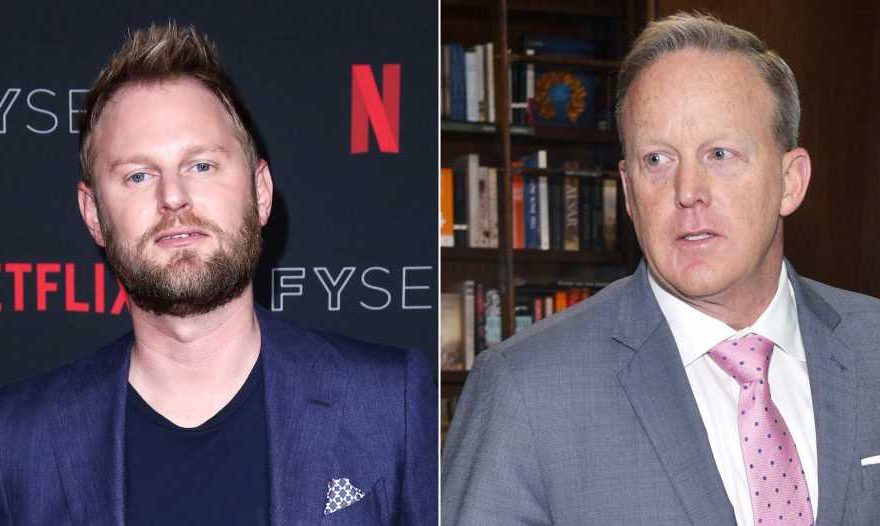 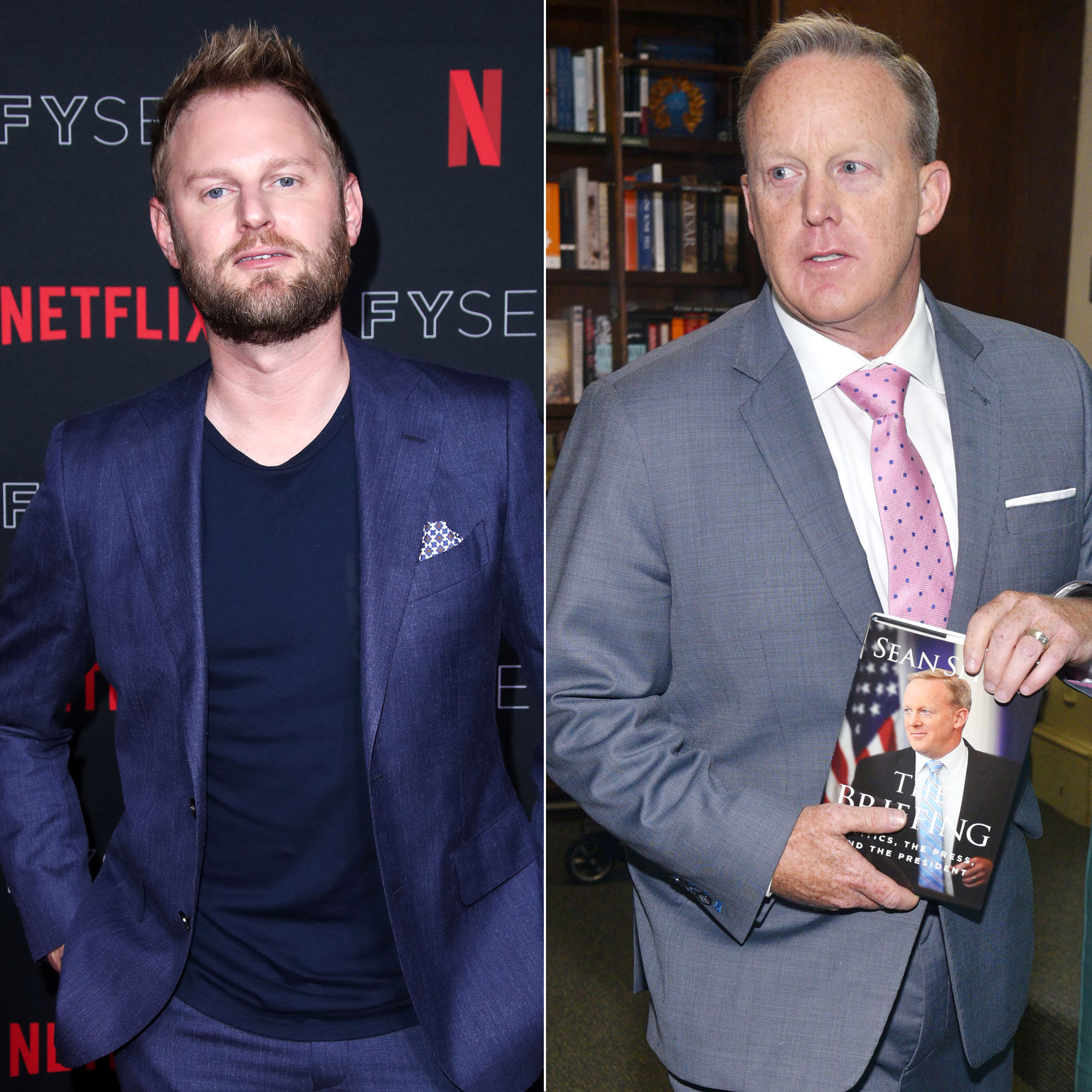 Not a fan. Bobby Berk called out ABC for casting Sean Spicer on season 28 of Dancing With the Stars before deleting his tweets.

The Queer Eye star, 37, took to Twitter on Thursday, August 22, to rant about the DWTS’ controversial decision to have President Donald Trump’s former White House press secretary, 47, as one of the upcoming  season’s 12 celebrity competitors.

The interior designer also defended his Queer Eye costar Karamo Brown, who is one of season 28’s stars, over the backlash the culture expert faced for calling Spicer a “good guy.”

“As if being on @DancingABC with the stars wasn’t already one of the most grueling things anyone can put themselves through, celebs now have to deal with producers & casting planting political land mines to blow you up,” Berk wrote in a since-deleted series of tweets.

He continued, “I’m very saddened by what my cast mate @Karamo is having to deal with today. We’ve been trained over and over to not talk smack about anyone in interviews and to try to be nice as possible. When being backed into a corner about voicing his opinions about @seanspicer, Karamo’s media training kicked in as we are trained to do.” 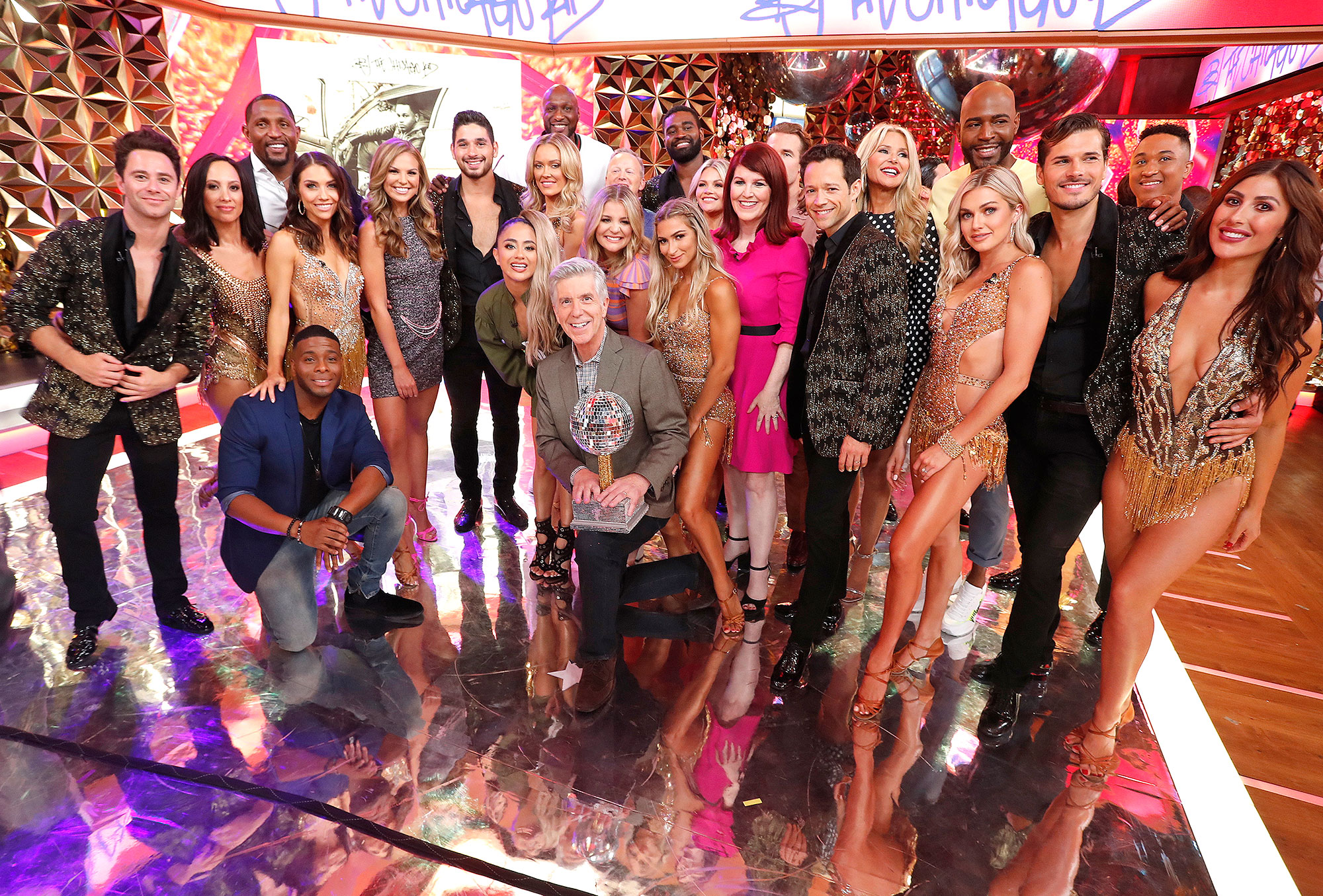 The Netflix star then slammed ABC for putting Brown and other DWTS contestants in the position to be asked about politics on a reality show.

“Don’t talk negatively about people in interviews! Always be nice! It’s frankly a really s–ting situation to be put in,” Berk wrote. “@ABCNetwork should be ashamed of themselves for having put the cast in the position of having to take political sides on a f–king dance competition.”

The Missouri native ended his rant by criticizing ABC for referring to Spicer as a “star.”

“Everything around us is constantly too political as it is. Shame on you ABC for now making this beloved show political by casting one of the biggest liars who has ever been,” he wrote. “It’s called ‘Dancing with the STARS’ and the fact that you’re calling him a star is disgusting.”

Berk’s comments, which were deleted less than 24 hours after they were posted, come after an Access interview, where Brown called Spicer a “really sweet guy.” After the interview, the Real World alum came under fire for defending Spicer’s casting.

“I’m actually disappointed in @Karamo for lending his celebrity to this,” one Twitter user wrote.

In response to the user, Brown explained that he had no say in Spicer’s casting and encouraged those to keep an open mind.

“First, I have no say who is on the cast and didn’t find out till this morning that he is on!” he wrote. “But I’ll tell you this… I’m excited to sit down w/ him and engage in a respectful conversations. Only way things get better is if we try to educate those who have different POV than us.”

Amid the controversy, DWTS executive producer Andrew Llinares issued a statement to Us Weekly on Wednesday, August 21, defending Spicer’s spot on this season.

“We’ve got a great and diverse cast. We are excited about the season,” the statement read.