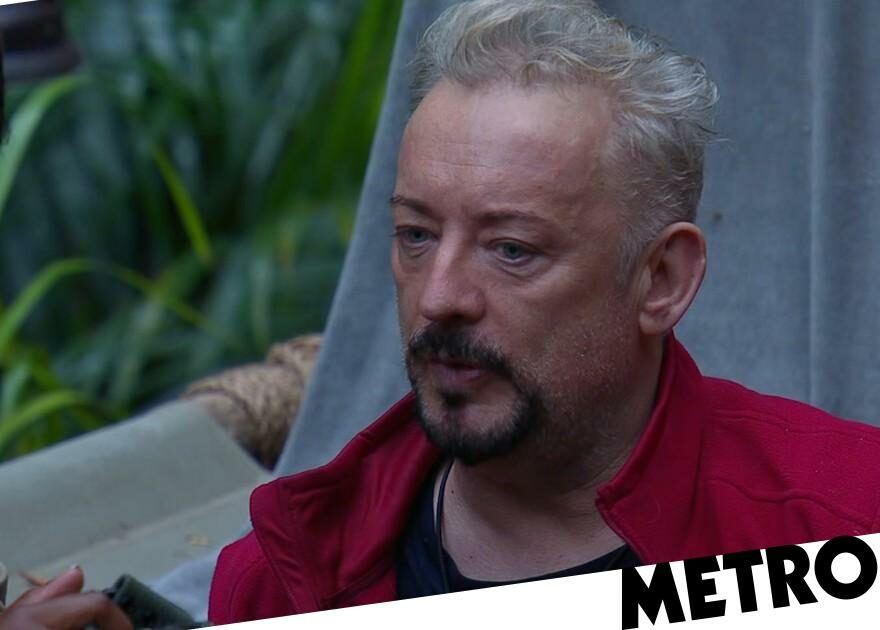 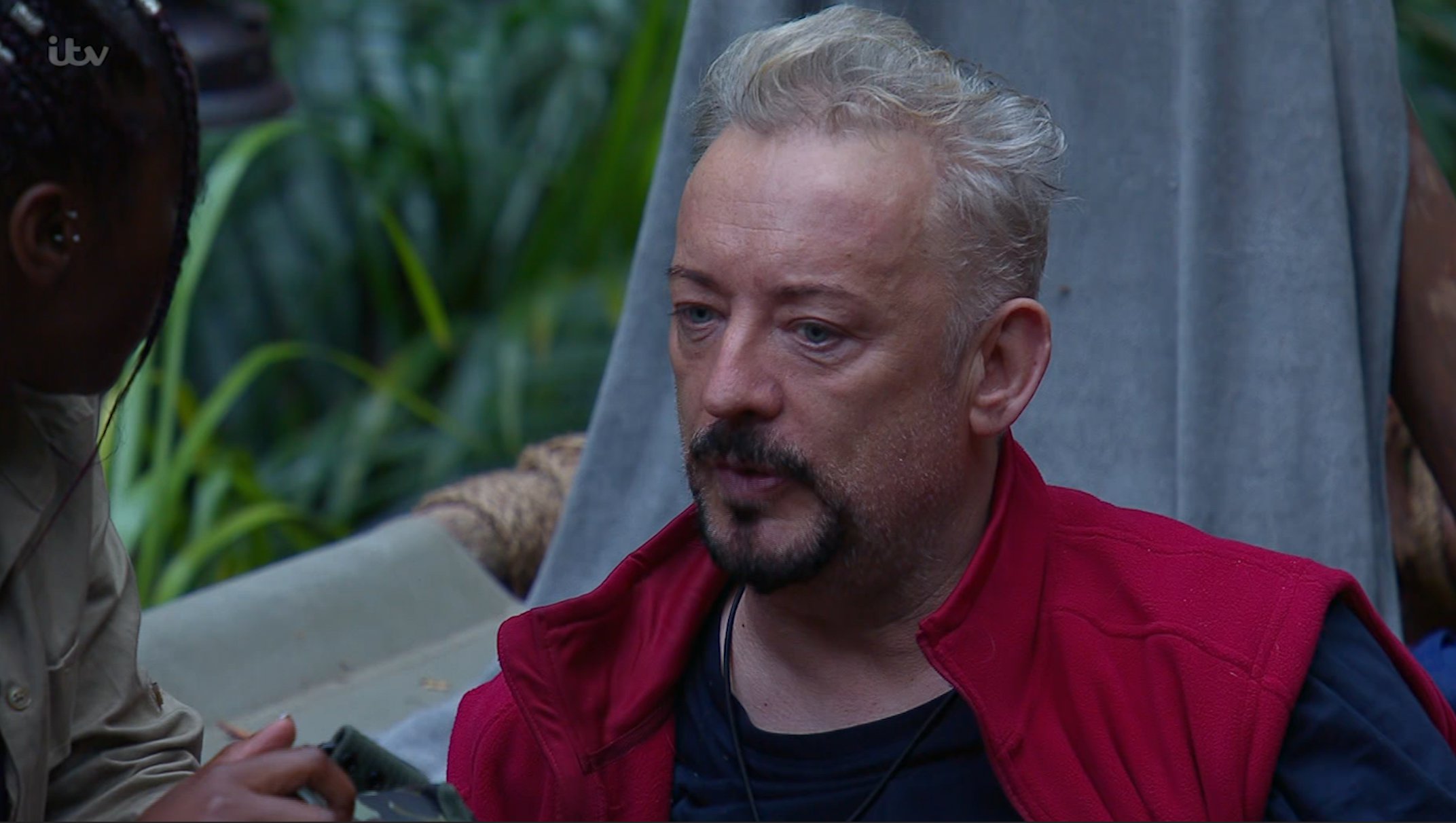 Boy George has condemned Scarlette Douglas for discussing his assault on an escort, which resulted in a prison sentence, on I’m A Celebrity…Get Me Out of Here!.

The Culture Club frontman was charged with the assault and false imprisonment of male escort Audun Carlsen, whom he had handcuffed to a wall fixture and beat with a metal chain.

In 2009 he was sentenced to 15 months imprisonment but was released for good behaviour within four months.

Speaking about the incident on Wednesday’s instalment of the ITV reality programme, Scarlette Douglas asked the Karma Chameleon singer: ‘What happened with you and some guy in handcuffs and a radiator?’, to which he replied: ‘That’s not true.’

The A Place In The Sun presenter continued: ‘Oh, just handcuffs.’

Boy George responded: ‘Handcuffs is true but the radiator bit wasn’t true, but thanks for bringing it up.’

Scarlette said: ‘Sorry, it wouldn’t surprise me if that was a fake story.’

Boy George then explained: ‘Sometimes these things, they go into the ether, and people keep saying them and they become folklore.’

Later in the Bush Telegraph, the pop icon reflected on the conversation and said: ‘Scarlette blatantly talked about my court case. I thought it was inappropriate what she did, actually.

‘I thought she shouldn’t have said what she said to me. And I thought I handled it really well as it’s a big sore point for me when people say things like that.’

Carlsen, 43, has previously spoken about Boy George entering the jungle, saying that it was ‘hurtful that big organisations like ITV give him that platform.’

He added: ‘I think giving him this sort of platform and a record fee sends the wrong message to survivors of violence and abuse and is plain wrong.’

Responding to Carlsen’s comments, a rep for George previously told Metro.co.uk: ‘George went to jail for four months willingly after openly confessing to false imprisonment during a psychotic break 15 years ago whilst in the midst of a well documented drug problem.

‘Not only has he been a pillar of society ever since, but he also remains sober to this day.

‘He apologised publicly on Piers Morgan’s Life Stories four years ago and we are very proud of him for his rehabilitation.

‘Everyone is entitled to a second chance and George has certainly earned it.’

An ITV source also told Mail Online: ‘This is a historic, spent conviction dating back 12 years and Boy George has appeared on major TV networks globally on numerous occasions over the last decade, including as a coach for The Voice UK on the BBC and The Voice Australia.’

I’m A Celebrity continues tomorrow at 9pm on ITV.