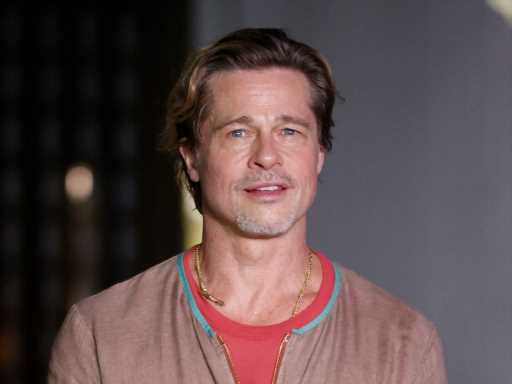 After photos of Brad Pitt and the new woman in his life, Ines de Ramon, were leaked on Wednesday, sources started spilling the tea on this not-so-new relationship. It seems that the Oscar winner and the jewelry executive have been keeping their dating situation off the radar for one particular reason.

Pitt and de Ramon reportedly “have been dating for a few months,” according to a People source, but they kept their romance low-key because the public was not aware of her split with husband Paul Wesley. The Vampire Diaries actor and de Ramon announced their separation in September, noting they broke up five months before — that means there was no overlapping timeline with Pitt.

Now that the 58-year-old actor and the 29-year-old Anita Ko Jewelry vice president are free to date in public, the world knows about their relationship. The insider added that “Brad is really into” de Ramon after meeting her “through a mutual friend.” While they are enjoying each other’s company, nobody should be looking for an engagement to happen anytime soon as “it’s not an exclusive relationship.” They are free to date whomever they want right now.

With Pitt still working his way through the courts in his split from Angelina Jolie and de Ramon not yet legally divorced, it’s probably a good idea that they keep things casual for now. There’s plenty of time to take the relationship up a notch, and with Pitt and de Ramon both coming out of marriages, there appears to be no rush.

Before you go, click here to see celebrity couples with significant age differences. 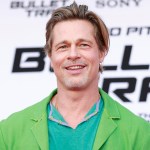