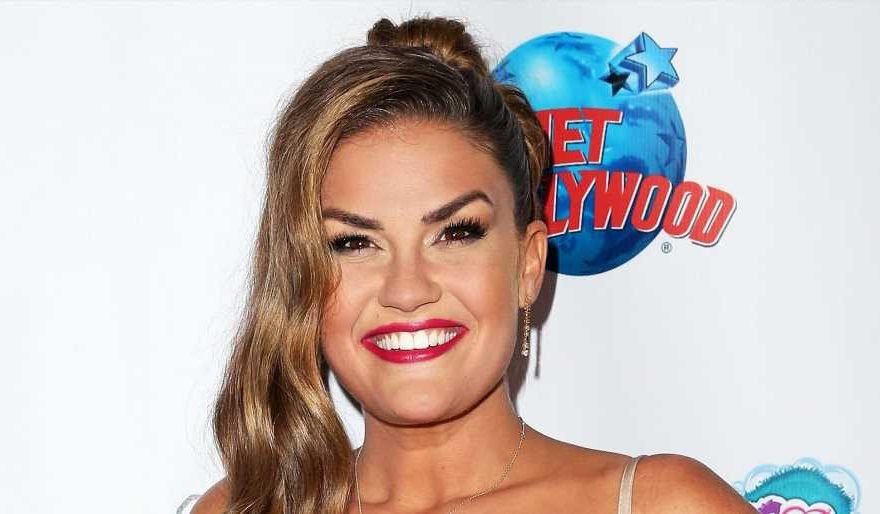 Brittany Cartwright is no stranger to drama on Vanderpump Rules, but she tries to be the “peacemaker” amid her friends’ feuds.

The Bravo star, 30, told Us Weekly exclusively about how she’s the go-to person in the cast to diffuse dramatic situations.

“I try to be a peacemaker as much as I can,” she told Us ahead of the release of her Boots & Brittany for ShoeDazzle Fall Collection, which drops Thursday, August 29. “I feel like I’m a good listener, and I just try to be there for my friends and help them work through it.”

She continued, “I don’t get mad very easily. It takes a lot to, like, aggravate me, so I feel like I can, like, see both sides better than a lot of people can, so I’m definitely the mediator and I like to bring everybody together.” 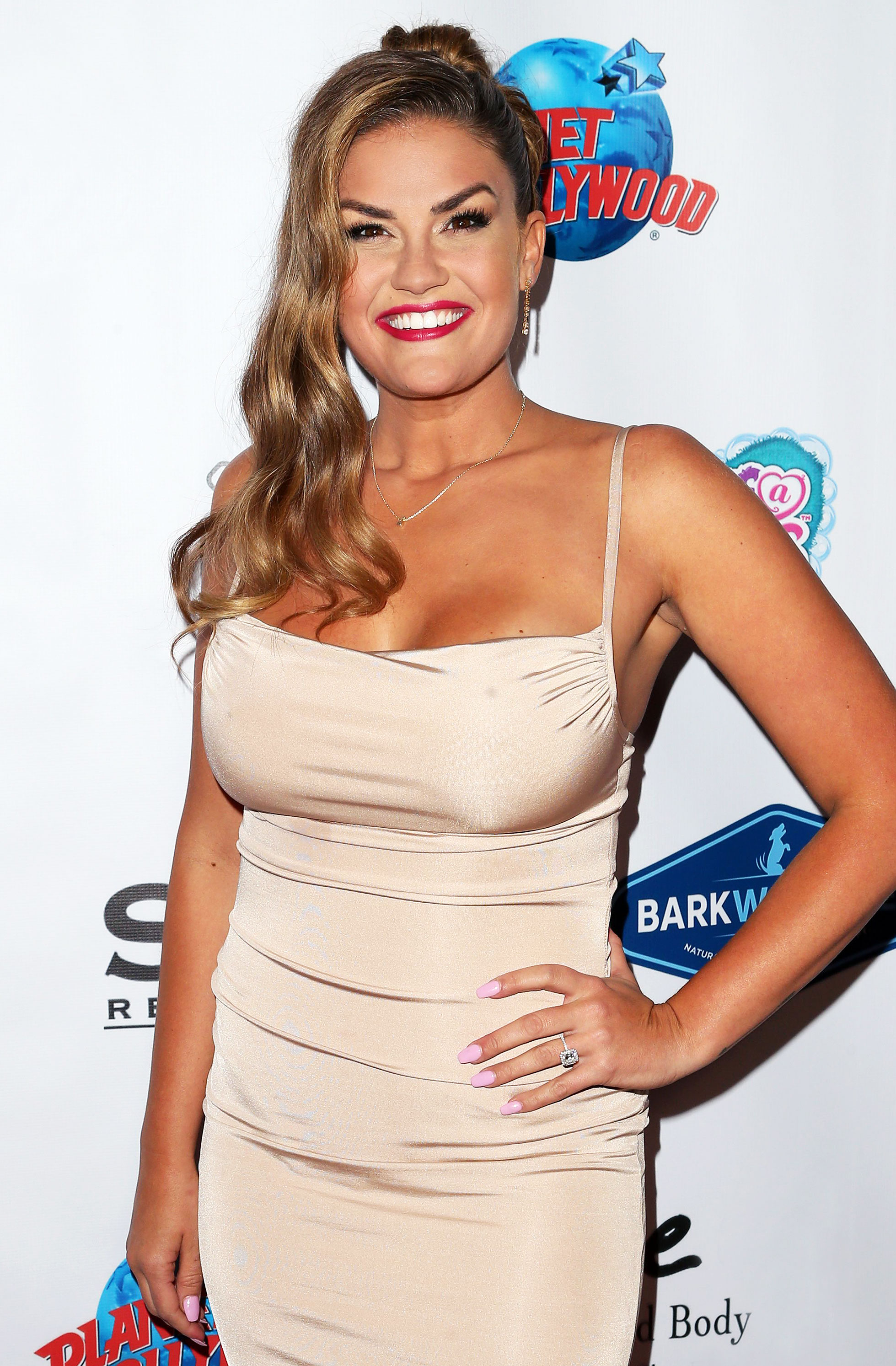 Still, the Kentucky native understands that it wouldn’t be Pump Rules without some sort of tension between the former and current SUR employees.

“To me, it’s more fun when we can all hang out and get along,” she said. “But yeah, it’s Vanderpump Rules, and there’s a show for a reason. Drama, drama, drama! All the time.”

Cartwright, who described her ShoeDazzle collection as a mix between her Southern roots and her newfound Los Angeles lifestyle, also talked about how she’s taught her new husband and fellow Pump Rules star, Jax Taylor, to cool off before picking fights.

“He’s learned to, like, take a step back instead of, like, lashing out,” she said. “So that’s such a great change that Jax has made because he’s lashed out a couple times before. Now he’s trying to take a step away, breathe for a second, and figure it out whenever he cools down.”

Earlier this month, Taylor — who married Cartwright in June after four years of dating — seemingly unfollowed Pump Rules castmembers Kristen Doute, Tom Sandoval and Ariana Madix on Instagram. Four days later, Doute confirmed that the SUR bartender had not only unfollowed her but blocked her as well.

“Jax did not unfollow me, Jax blocked me. Why? NO CLUE,” she tweeted on August 24. “But I promise you it has nothing to do with beautiful Britt or their wedding.”

In July, Lisa Vanderpump, a castmember and executive producer on Pump Rules, teased to Us that season 8 of the reality series, which is currently filming, will feature some “complicated dynamics” between the longtime friends.

“A lot of really strong dynamics of how things change and how they’ve grown up. You see them advancing,” she said. “One step forward, two steps back. It’s a great season, as always it’s gonna be a long season because there’s a lot of content and complicated dynamics.”

Along with Taylor’s feud with Doute, Sandoval and Madix, there also seems to be tension between the Vegiholic founder and Stassi Schroeder. Fans speculated that the women had a falling out after Doute was missing from the party celebrating the Next Level Basic author’s engagement to Beau Clark on July 31.

The “Straight Up With Stassi” podcast host’s mother, Dayna Schroeder, later confirmed tension between the friends on Instagram.

“Dayna were you sad Kristen wasn’t there? I know you two are close!” a fan asked Dayna after her daughter’s engagement celebration at Vanderpump’s Villa Rosa.

She responded, “Yes, quite sad. But I didn’t really know all the particulars. So I was out of the loop for awhile. Don’t you worry, it’s like Lion King and the circle of life. ….each one of these girls will grow, change and come back to their original strong friendship bond that they’ve always had. Somethings just take time.”