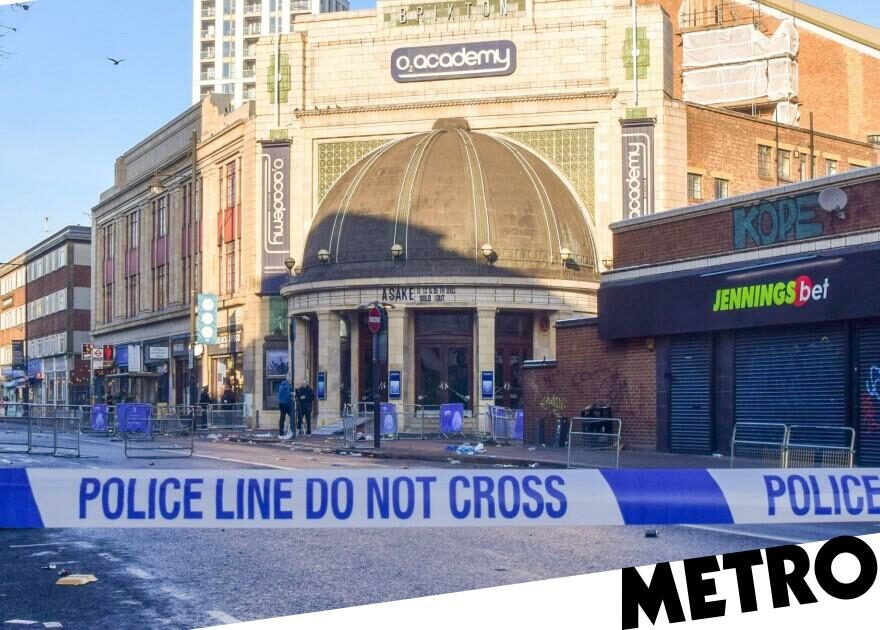 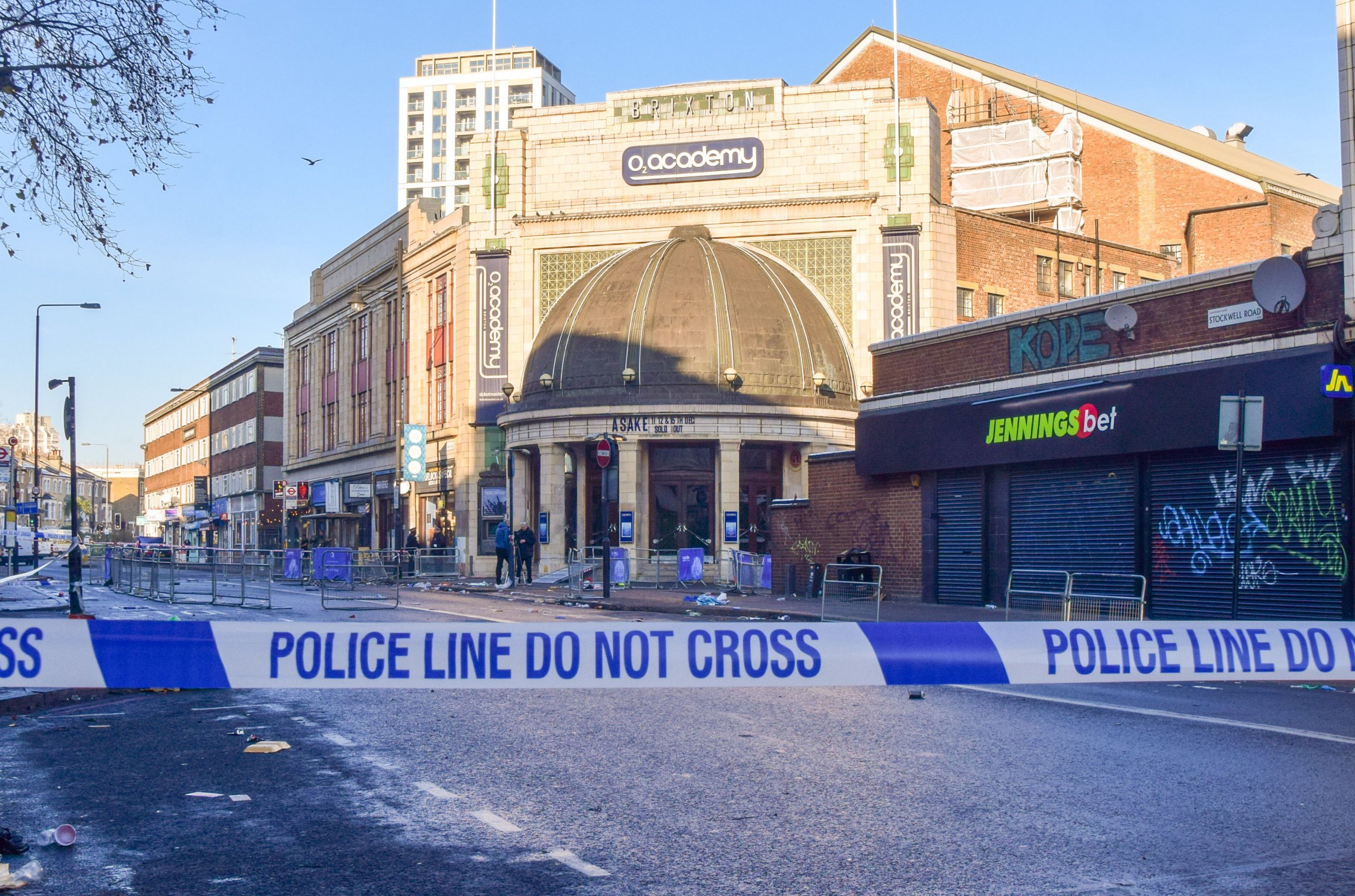 Brixton Academy is set to remain closed until April, following the deaths at an Asake gig last month.

Following a crush while the musician was performing on December 15, two people lost their lives, as they were both in the foyer of the building when first injured.

A third concert goer, aged 21, is still in hospital, fighting for their life.

On December 22, it was reported that Brixton Academy’s licence could be temporarily suspended after the tragic incident, which saw people from outside the venue able to force their way in, leading to overcrowding.

The much-loved venue was initially ordered to remain closed to the public until January 16, pending investigations.

Now, though, Academy Music Group (AMG), which runs the Brixton Academy, has shared that it will stay closed for longer will inquiries continue.

Lambeth Council’s licensing sub-committee is due to meet on Monday (the day when the venue was previously meant to re-open) to decide officially on its future.

According to BBC News, it’s highly probable that the suspension will last for another three months.

The Met Police, which is leading the investigation into the crush, also said it was going use next week’s meeting to call for the continued suspension of the premises licence.

Law enforcement said the closure would ‘allow time to work with the venue to facilitate a safe reopening.’

A spokesperson said: ‘O2 Academy Brixton recognises the gravity of the events which occurred on the night of 15th December 2022 and expresses its sincere condolences to the families of those who died during the tragic incident and its genuine concerns for anyone affected by it.

‘The licence holder (AMG) is committed to understanding what happened and co-operating with the various investigations that are under way including providing full cooperation to the police in the conduct of their inquiries.’

‘My heart is with those who were injured last night and caused any form of discomfort,’ he said after an estimated 3,000 people had breached the door.

At the time, he was praying for the fans who died to ‘get well’, adding that he was ‘in the process of reaching out to individuals.’

While uncertain what caused the fatal crush, Asake said he was ‘thankful that was all peaceful at the end.’