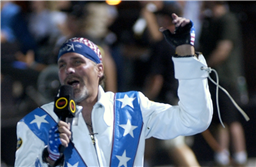 Robbie Knievel, son of superstar ’70s motorcycle daredevil Evel Knievel and an accomplished showman in his own right, died in hospice care after a battle with pancreatic cancer, according to multiple reports. He was 60.

Like his father, Kneivel was adroit at leveraging his abilities on a motorcycle into a media spectacle. Over the course of his career, he had eight live television specials centered around his feats. 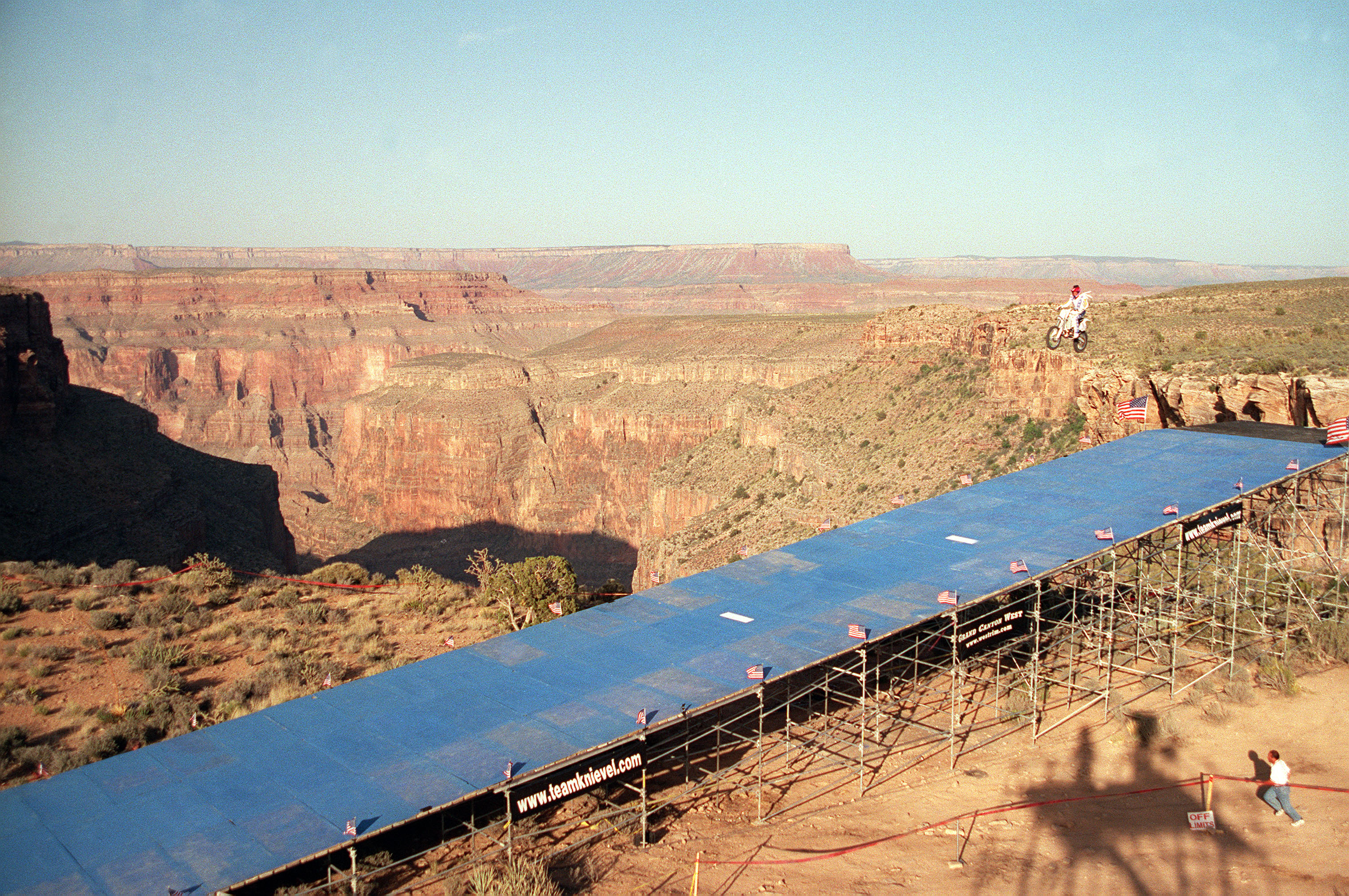 In mid-2005, Knievel starred in an A&E series called Knievel’s Wild Ride. He also co-starred with The Fall Guy actor Lee Majors in a pilot for a series to be called Hollywood Stunts.

Knievel was, like his father, a regular on the talk show circuit. In 1996, he jumped over a number of emergency vehicles during an appearance on the Tonight Show With Jay Leno. 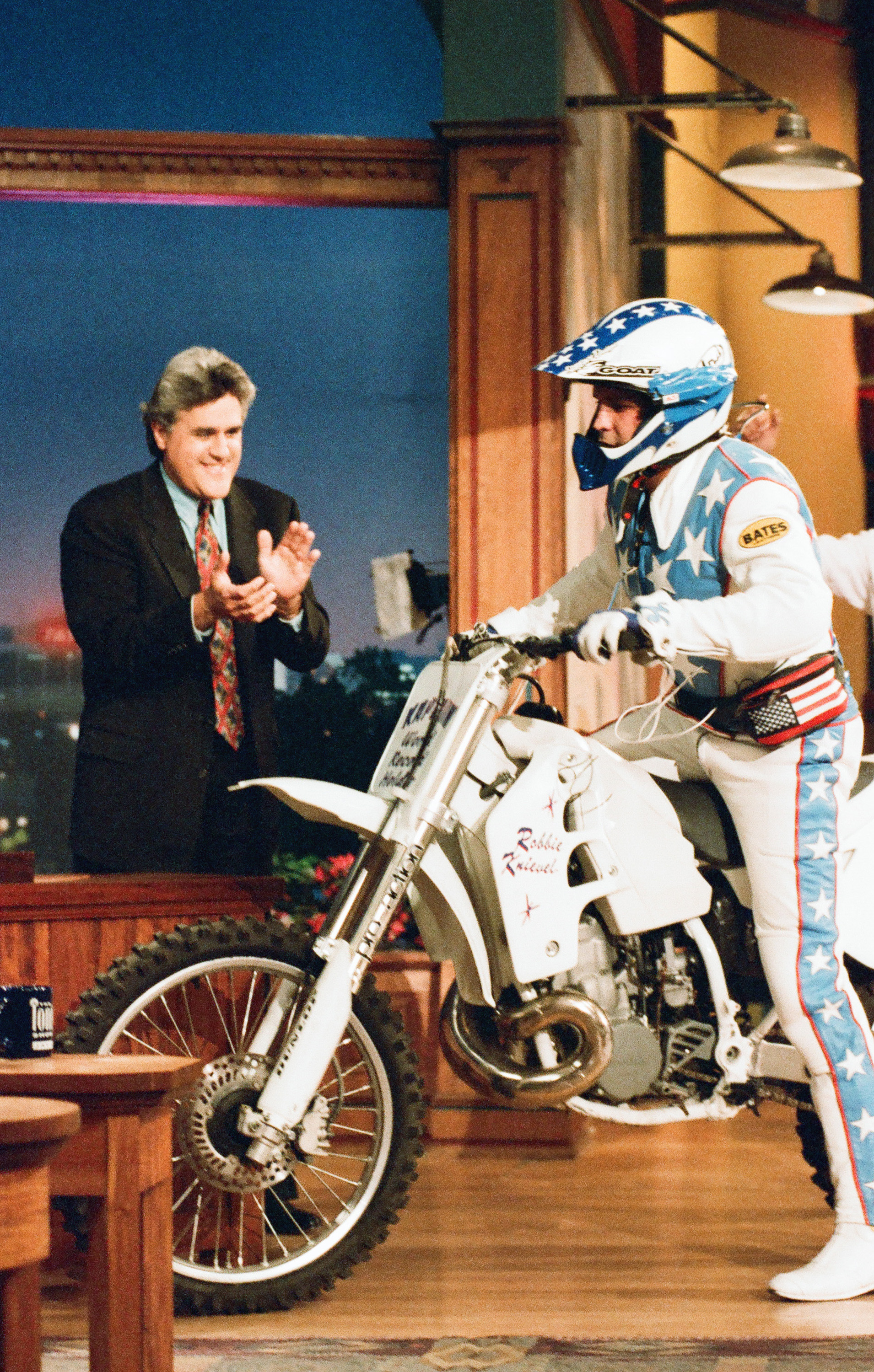 Knievel began jumping his bicycle at age four and rode motorcycles at age seven. At age eight, he performed his first show with his father at Madison Square Garden. At age 12, he was on tour with his father, where he would perform in the pre-jump shows. 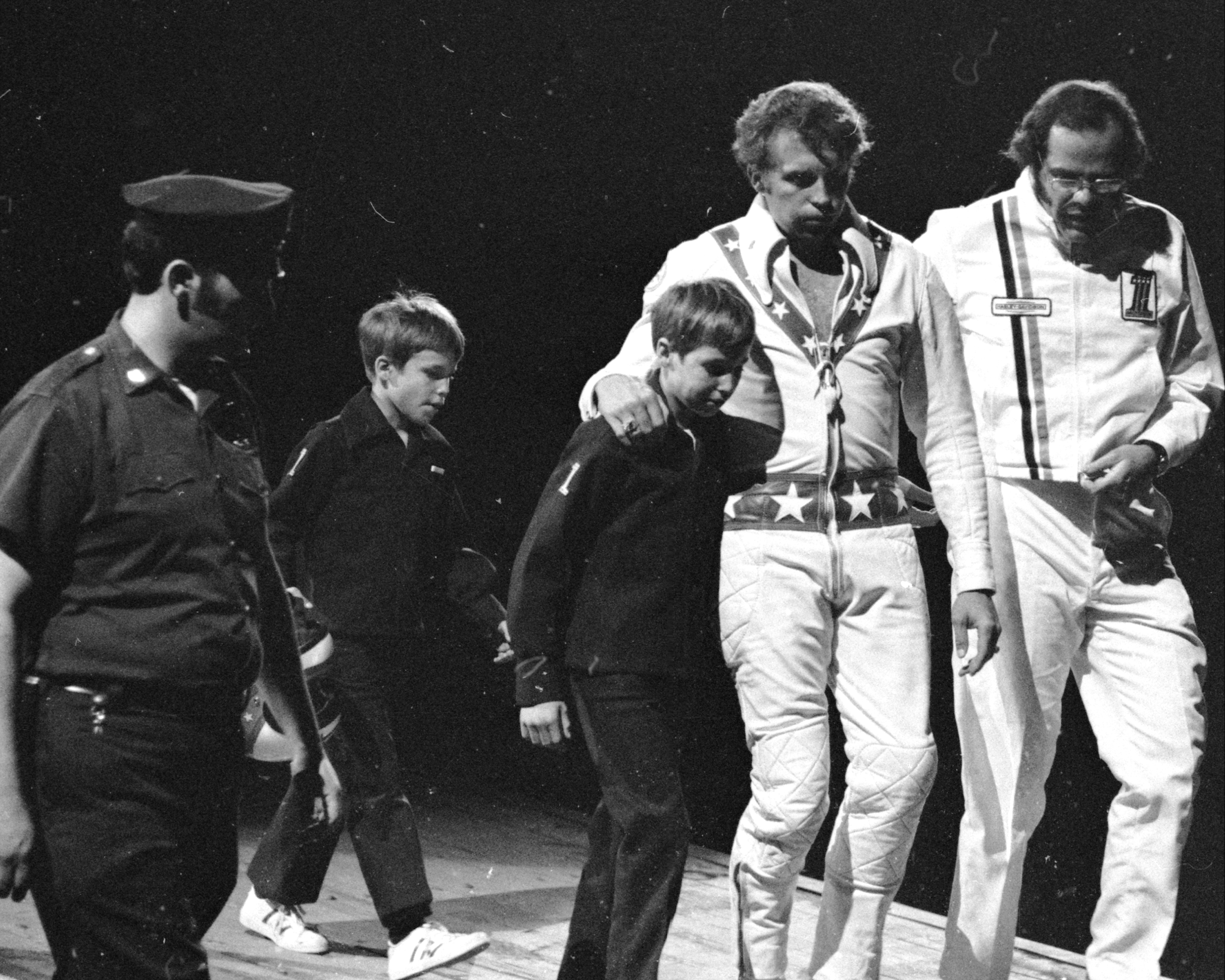 You can watch the Grand Canyon jump below. 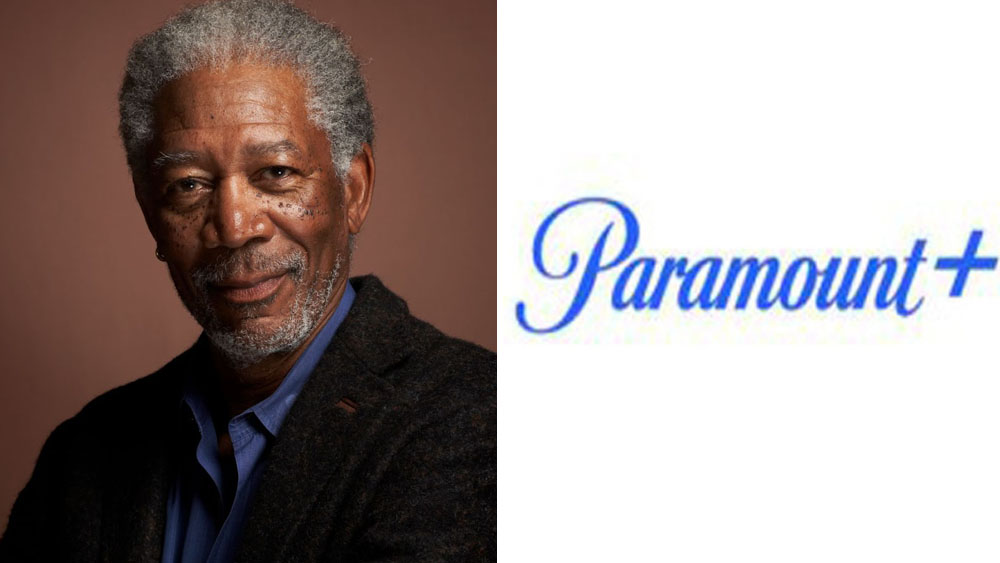 Family & Friends React After Death; Nic Cage Says “She Lit Up Every Room”