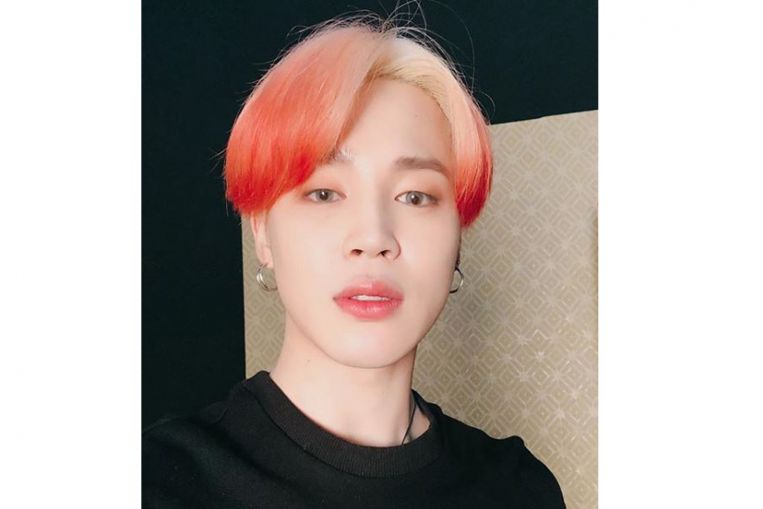 The seven members have never had an extended break since the chart-topping group debuted in 2013.

Hours into his vacation, Jimin, 23, was already at a loss over how to fill up the time.

He naturally sought refuge in music and held a live chat with BTS fans.

He confessed that he had caught up with sleep, logging 10 hours of snooze time – a rare indulgence, given that the boy band have had a relentless schedule over the years, going on worldwide tours and releasing a constant stream of albums.

“I woke up and it was 4pm. I was sleeping the whole time, then I ate and came straight here. So I’m embarrassed. I didn’t know I would sleep this long. I slept too much, my back aches a lot,” Koreaboo portal cited him as telling fans.

He is itching for something to do, but admitted that “I have no plans so it’s a problem”.

He added: “Every time, I get time to be alone, I don’t have much to do. I think I just waste time.

“I just play music and use my tablet to make songs and practise singing. I walk around, open the fridge and just spend the day like that.

“I lie on the sofa and just play on my phone. Time passes by like that so I don’t know exactly what to do yet.”

If he had his way, he would rather be gainfully employed.

“It’s been a month since our last concert. In my opinion, the members feel strange if we don’t perform because we performed for such a long time.

“The same goes for me too. It makes me wonder what I’m doing. It’s not like I am feeling sceptical or anything.

“It feels like we didn’t do something we needed to do.”

But given the high-energy songs that BTS are known for, Jimin said he could at least still do something related to his career.

He revealed he would be heading straight to the gym after the chat, to build up his stamina and strength.

Big Hit Entertainment, which manages BTS, wants the members to make use of the break to recharge themselves for their next musical forays.

The boy band, which have conquered the United States and headlined Wembley Stadium in London, are scheduled to perform in Riyadh in Saudi Arabia in October.