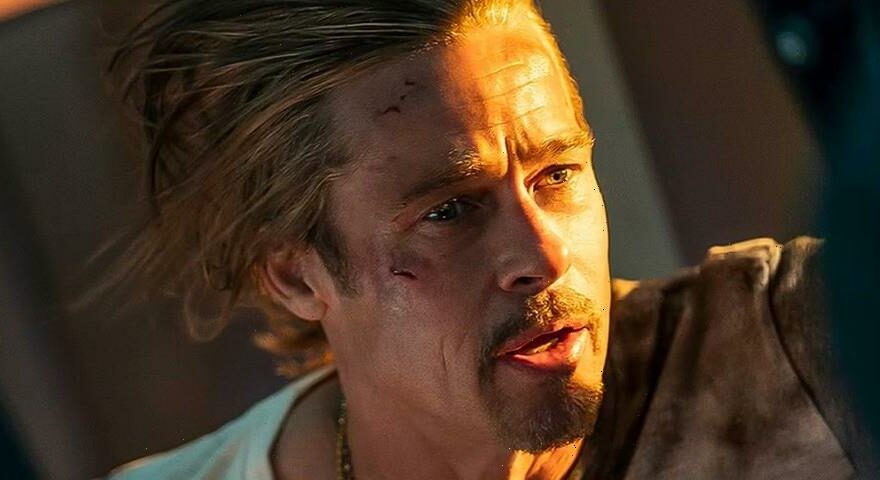 According to Deadline, the film earned $12.6 million USD on Friday including $4.6 million USD in previews from Thursday, separating Friday’s total to $8 million USD. The numbers eventually increased by 20% on Saturday with $9.6 million USD, with its total worldwide tally adding up to $62.5 million USD.

Variety adds, however, that the film will need to do better in the box office in order to make a profit from its $90 million USD budget. “A big film like this with lot of expectations should have had stronger debut,” Jeff Bock, senior media analyst with Exhibitor Relations, said. “That said, there’s not a lot of competition in August, so ‘Bullet Train’ should have a good window to make its mark in the coming weeks.”

In case you missed it, Brad Pitt clarified the rumors about his retirement after telling GQ his career was on its “last leg.”
Source: Read Full Article