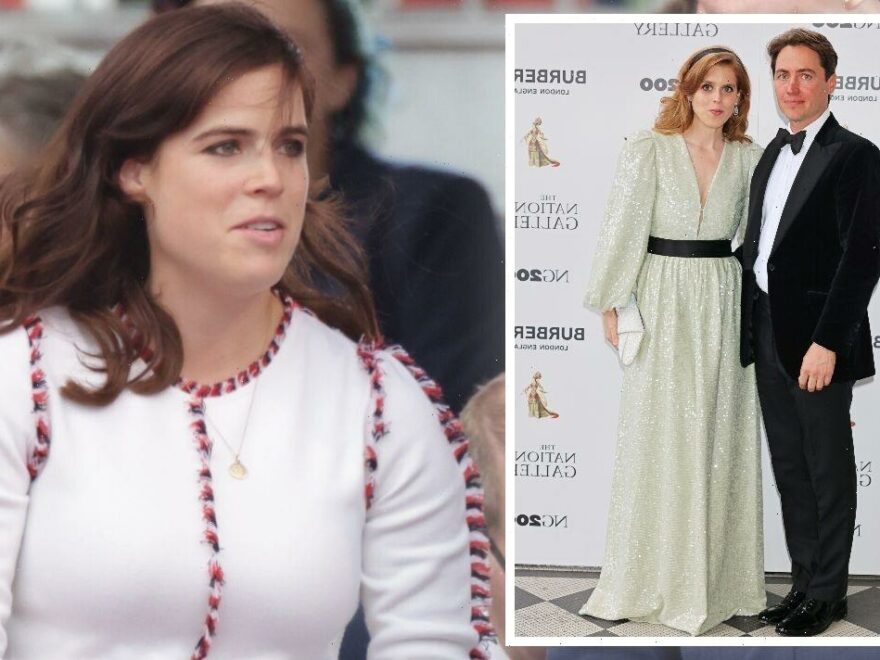 Princess Beatrice is celebrating her 34th birthday today. Although the Princess of York is not technically a working royal and takes no public funding, she has appeared at more royal events in 2022 than her younger sister Eugenie, 32. This includes attending royal garden parties at Buckingham Palace and sitting in horse-drawn carriages at Royal Ascot.

Princess Eugenie did not attend either of these events, although Beatrice did.

At Kate Middleton’s wedding in 2011, Beatrice and Eugenie were seen as an inseparable pair.

However, since both have married and had children, Beatrice’s body language looks “keen to take her own place in the royal spotlight”, according to an expert. 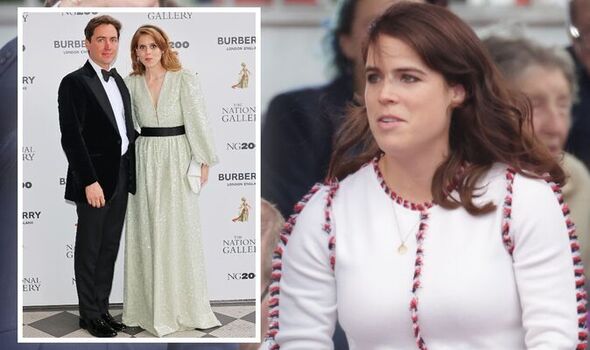 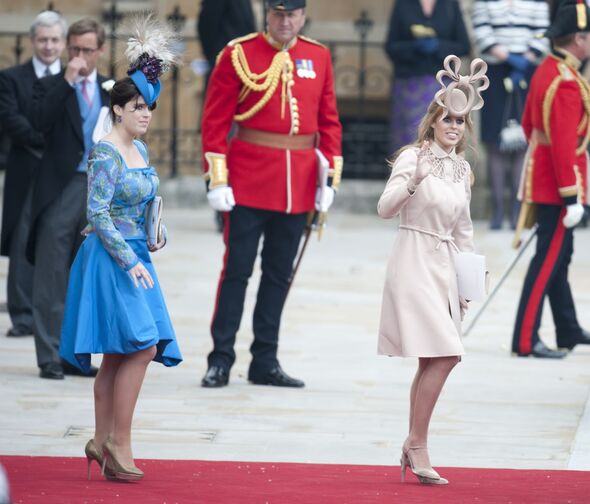 Judi James, a body language expert, spoke exclusively to Express.co.uk to explain the sisters’ gestures and what they mean.

She said: “Beatrice does seem to be creating a higher profile in the Firm currently.

“That might be thanks to her husband Edoardo rather than any alienation from her sister Eugenie.

“While the two sisters remain intensely bonded, Beatrice does seem to have moved slightly away from Eugenie’s nurturing protection recently.

“She is looking keener to take her own place in the royal spotlight,” the expert claimed.

Why could this be?

Judi added: “The relationship between the two Princesses remains the same in terms of their non-verbal signals when they are together.

“But Beatrice also seems to be influenced by her husband’s body language, which could be described as ‘top tier royal’. 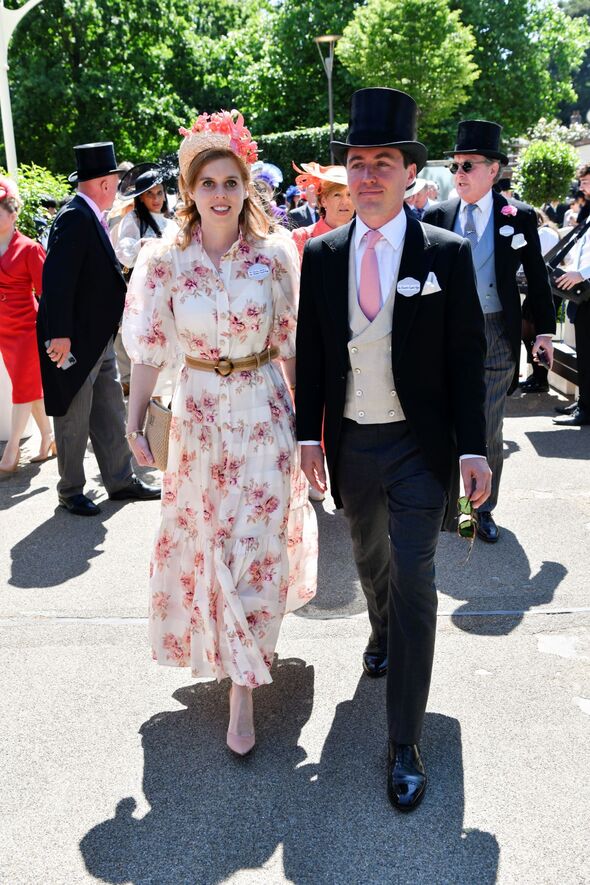 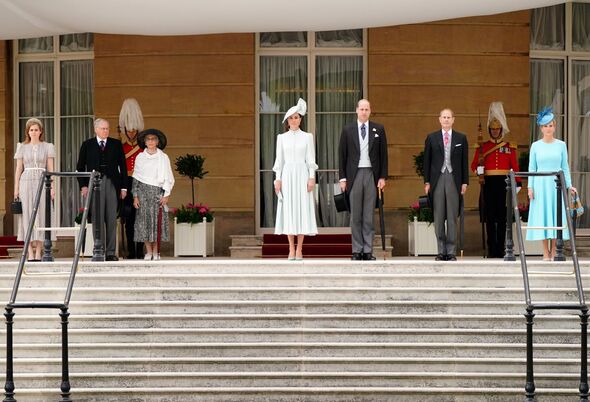 “Edoardo has a very regal presence.

“His face-gazing, very polite but also high-status rituals when he is with Prince Charles or other members of the top-tier royals suggests he is very keen to promote this side of his profile.”

What have the changes been in Princess Beatrice’s body language?

Judi explained: “Beatrice has always looked rather spontaneous and un-regal with her family.

“But suddenly we are seeing a much more focused approach to being a member of the Firm, almost as though she feels she has been promoted by her marriage or that she is keen to retain this aspect of her heritage.

“She is adopting a more formal appearance, in keeping with her husband’s more traditional approach,” Judi suggested.

Beatrice and Edoardo married on July 17, 2020 in the Royal Chapel of All Saints in Royal Lodge, Windsor.

The couple welcomed their first child, Sienna Elizabeth, on September 18, 2021.