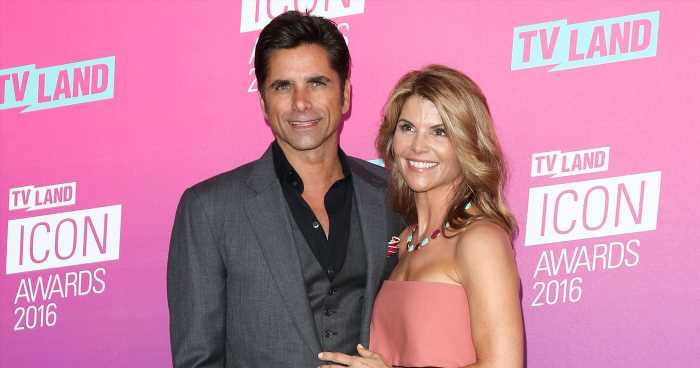 “I think there’s a play that we go backward,” the actor, 55, told E! News in an interview published on Thursday, June 27. “Like, what happened before?”

Stamos elaborated on his idea, which focused on his character Jesse Katsopolis’ earlier years. “If you remember in the pilot of the show, my sister, Pam, dies, and that’s why it’s the three men raising the three girls, so I’d like to explore that — the brother, sister, maybe go back,” he teased. “We’ll see.” 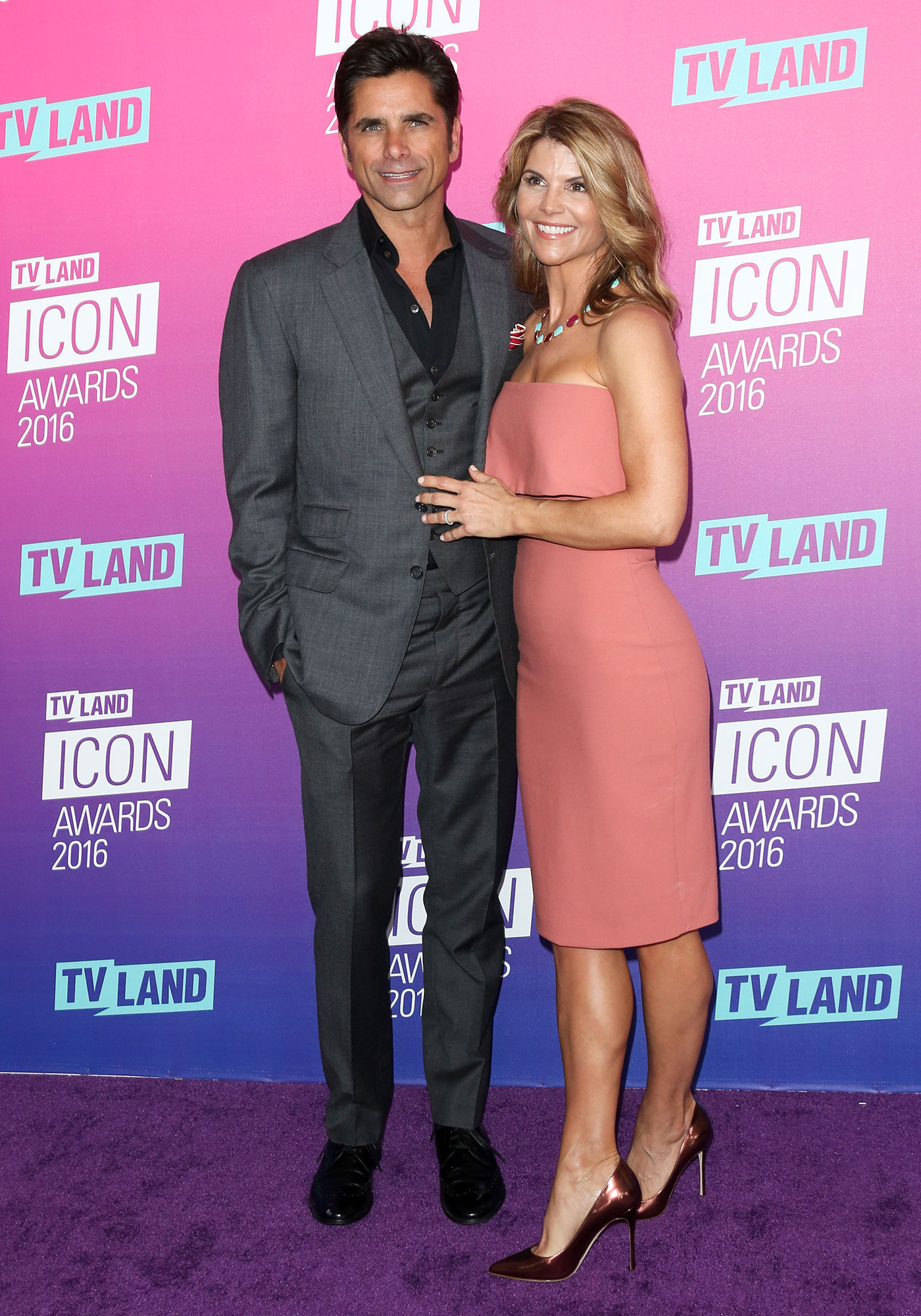 This story line would seemingly cut Loughlin’s Becky Katsopolis from the canvas, since she and Jesse did not meet until season 2 of Full House. The fictional couple went on to marry and have twin sons Nicky and Alex.

The cast returned to Netflix’s Fuller House revival in 2016. Loughlin, 54, reprised her role as Becky, but her return is up in the air for the final season due to her legal woes. The actress was arrested in March for allegedly paying $500,000 to earn her daughters entry into the University of Southern California. She pleaded not guilty to fraud and money laundering conspiracy charges.

Stamos admitted to Entertainment Tonight on Sunday, June 23, that he is still unsure of the When Calls the Heart alum’s future on Fuller House. “I haven’t been on the show yet and it hasn’t come up, so I’m going to talk to some people about it this week and see what’s going on,” he said. “I’m just going to wait a little longer before I talk about it. It’s a difficult situation for everyone involved. I don’t mean just on our side.”