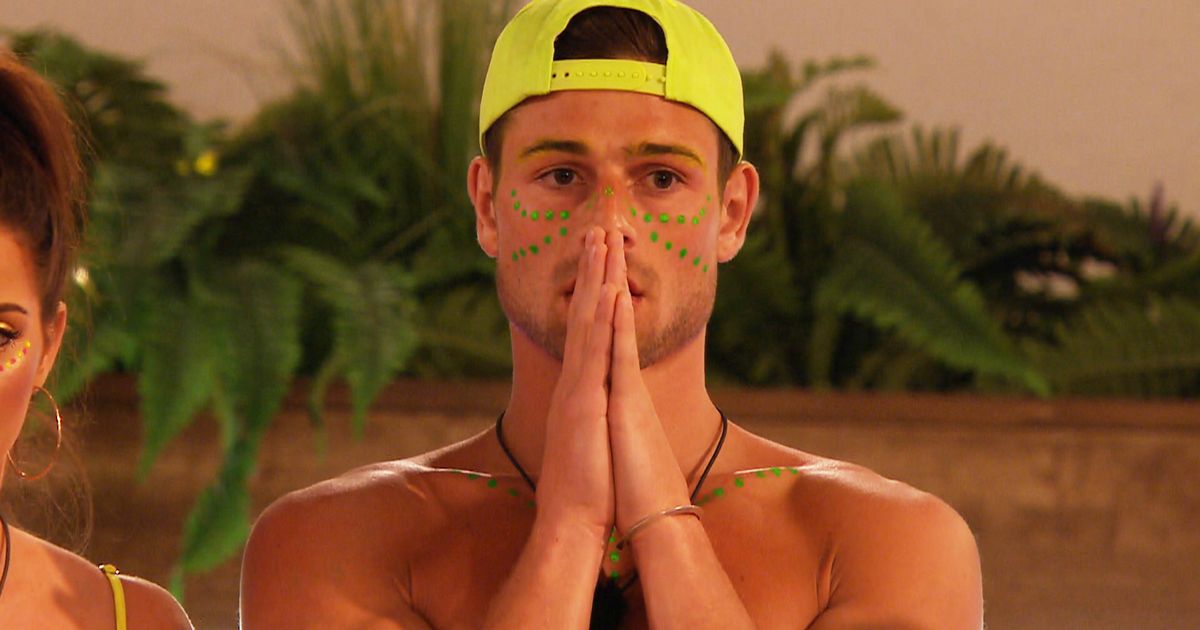 Molly was left furious during the Twitter challenge this week when one of the messages claimed she was just after the £50,000 prize.

Tom was dumped from the villa last night, and when asked about the drama he hinted that he "didn't see" genuine connection between the pair.

When asked if he thought anyone was playing a game, he told The Sun Online : " I didn’t think so but then off the back of the Twitter challenge the other day with the comments about Molly-Mae, there were a few seeds planted.

“Whether she’s changed and fallen in love with Tommy, only they know. I didn’t see it initially for myself though.”

Tom went on to add who he thinks are genuine couples, saying: "I think there are four good couples in there – Curtis and Amy, who seem really solid. Michael and Amber.

"I’m not sure about Jordan and Anna because it’s so fresh but he does really like her."

Molly-Mae had a meltdown after the Twitter challenge over one of the messages read out.

It stated: "Tommy deserves more than Molly-Mae she doesn’t like him, she likes 50k.”

"I'm annoyed because I just feel like to bring money into it, what am I meant to say? I'm speechless to be honest."

She refused to let the matter go and brought it up again during her horse riding date with Tommy.

After having a lovely time with him, they stopped for a beer and she turned the subject back to the money tweet – and his friendship with Lucie.

Love Island continues every night at 9pm on ITV2.

Do you know any of the Love Island cast? Contact [email protected] to tell your story