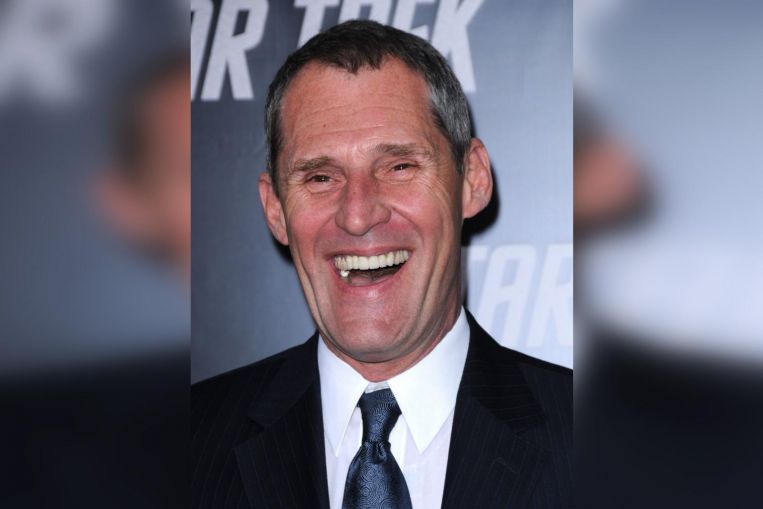 Cross, who portrayed Jewish sprinter Harold Abrahams’ battle to overcome anti-Semitism and triumph at the 1924 Olympics, was also known to younger fans as Spock’s father in the 2009 reboot of Star Trek.

“Ben passed away suddenly today following a short illness,” Cross’ agent in Los Angeles told Agence France-Presse. He was reportedly living in Vienna at the time of his death.

Cross, a veteran stage actor born in London, made his big-screen debut alongside Sean Connery and Michael Caine in director Richard Attenborough’s 1977 World War II epic A Bridge Too Far.

After a successful turn in the London West End debut of the musical Chicago, he was cast in Chariots along with Ian Holm and John Gielgud.

Chariots would go on to win four Academy Awards including Best Picture – and Best Original Score for its iconic theme – although Cross himself was not nominated.

He continued working across theatre, film and TV to the end of his life, including playing Sarek in JJ Abrams’ Star Trek.

Cross had just finished shooting the thriller The Devil’s Light, and will be seen in Netflix’s romantic drama Last Letter From Your Lover later this year.

He is survived by two children, Theo and Lauren. The latter wrote on Facebook that she was “utterly heartbroken”.

“He had been sick for a while but there was a rapid decline over the past week,” she added.