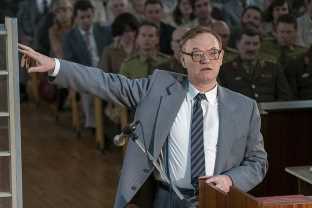 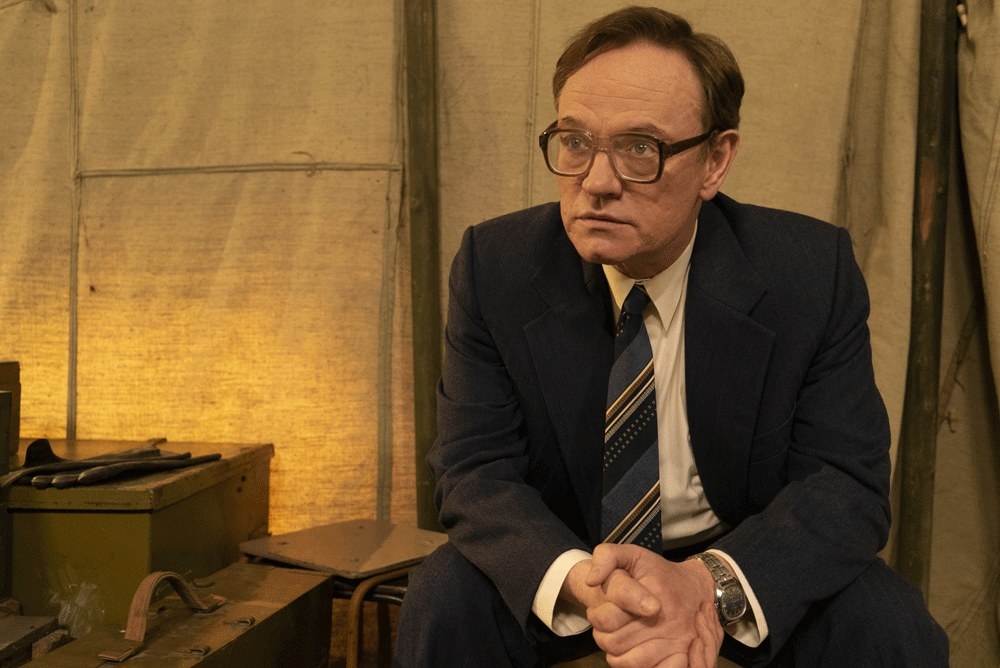 Chernobyl star Jared Harris is riding high off of his Emmy nomination on Tuesday for his performance in the highly praised HBO four-part miniseries, which racked up an astounding 19 nominations.

“I feel thrilled. I feel delighted that they feel the same way about it that I do,” Harris told BuzzFeed News in a phone interview.

In addition to celebrating his nomination in the lead actor category, Harris dished on what drew him to the tragic story, as well as his thoughts on people have used the disaster site as an Instagram photo op.

“That’s been going on for a while, the adventure tourism,” Harris said. “I think what’s happened is sort of the Instagrammers, the so-called ‘influencers,’ have discovered it.”

Harris said it was interesting that some of the people taking images at the nuclear disaster site “seem to be scantily clad.”

“I would just caution them to be careful because they seem to be posing on certain things that are potentially dangerous.”

Harris acknowledged that there are safe trips tourists can take to visit the plant and its surrounding evacuated areas, but he firmly said he personally “wouldn’t do it.”

“My wife wouldn’t have been happy about it if I’d gone there,” Harris said.

He said that he’s concerned by pictures of people touching metal items near the plant and worries about people’s health.

“I mean, you can see them sitting on metal swings and leaning against metal trucks and my understanding is that all that stuff is still irradiated,” Harris said, “And if it’s metal, it would’ve absorbed through the radiation and held it, so they need to be careful.”

The Chernobyl disaster happened in April 1986 in what was then Soviet-run Ukraine. Thousands of people ultimately died as a result of the nuclear accident, although there is still no official number for the number of fatalities.

It’s important to note that not everyone visiting the site is an “influencer,” and some are just tourists looking to share photos of their adventures.

Still, Craig Mazin, who created and wrote the HBO miniseries, urged all visitors flocking to the site to “please remember that a terrible tragedy occurred there.”

“Comport yourselves with respect for all who suffered and sacrificed,” he said last month.

Though Mazin did visit the actual site to prepare for the show, Harris said he felt shooting near the actual hazard location would’ve been “unnecessary.”

“We had shot at the Ignalina Power Plant [in Lithuania], which is the exact same model and design as the Chernobyl one,” Harris said. 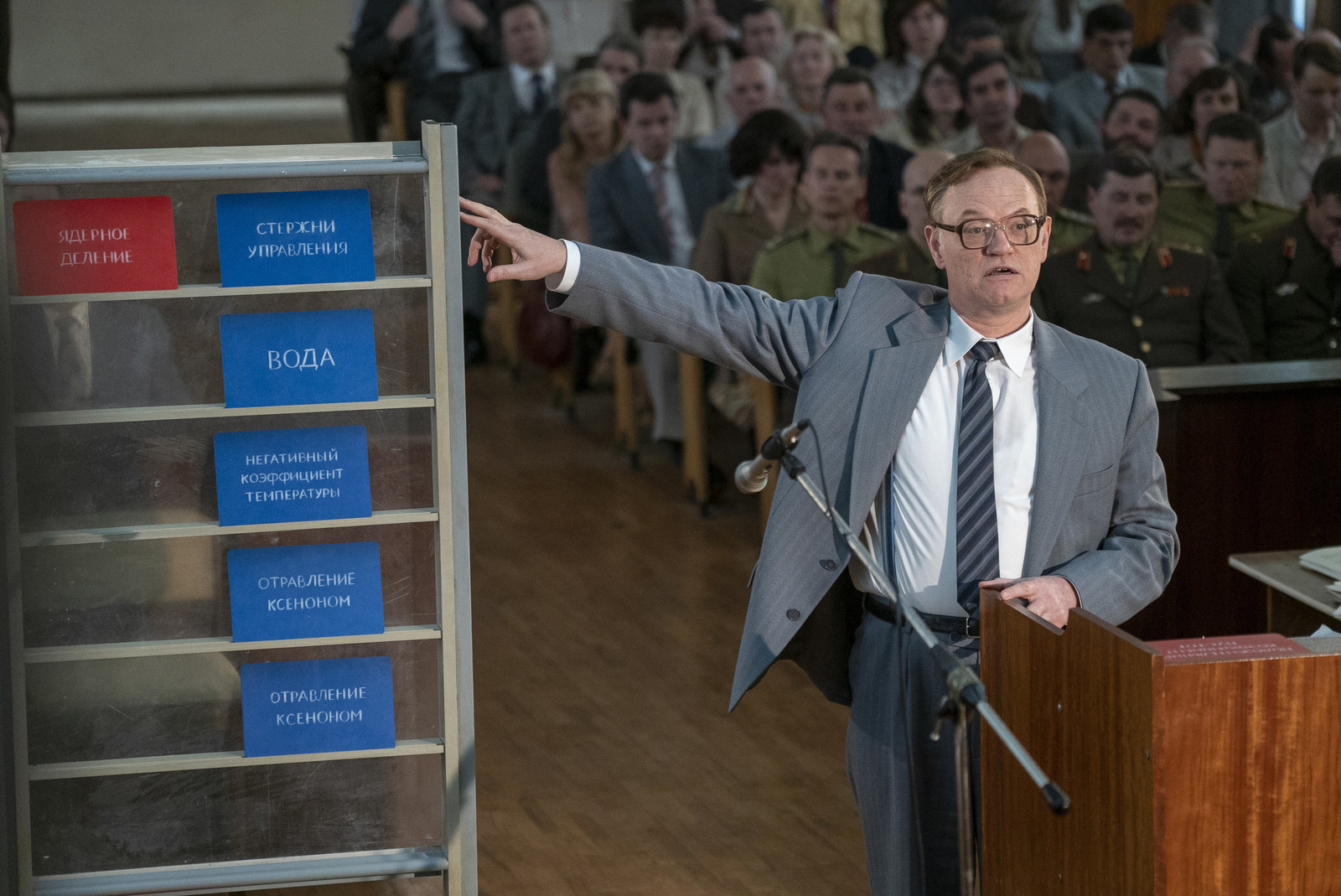 Harris told BuzzFeed News he didn’t need much convincing to sign on to the project.

“The first thing I hear is HBO,” he said, adding that the network’s “tremendous pedigree” was one of the reasons he was hooked.

The actor credits “word of mouth” for the massive success of the series.

“If anyone says that they knew it was going to have that kind of effect and resonate that way and it was going to become a kind of water cooler series they’re not telling you the truth,” he said. “You don’t know. Nobody knows what audiences are going to be thinking, talking about, feeling, in the mood for 18 months from now.”

“No one has that kind of prescience,” Harris said. “It took everyone by surprise.”

“That said, all of those things are in the DNA of the show so they were there to be discovered.”