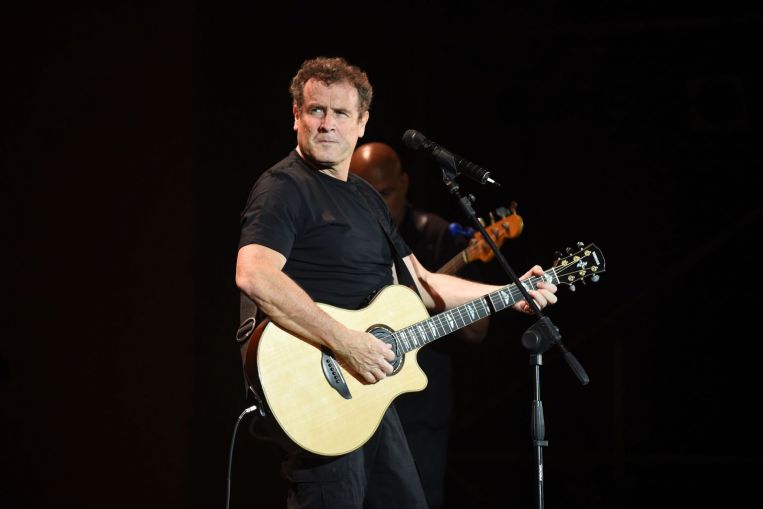 “It is with immense sadness that we confirm that Jonathan (Johnny) Clegg… succumbed to pancreatic cancer at the age of 66 on the afternoon of 16 July 2019 at his family home in Johannesburg, South Africa,” Real Concerts said on Twitter.

“Johnny leaves deep footprints in the hearts of every person that considers him/herself to be an African,” Clegg’s long-time manager Roddy Quinn said in a statement cited by various local media.

“With his unique style of music he traversed cultural barriers like few others. In many of us, he awakened awareness,” Quinn said.

Clegg, who was very outspoken about apartheid in the 1980s, sold more than five million albums over three decades and enjoyed a massive following worldwide, especially in France, where he was fondly known as “the white Zulu.”

Clegg, who was diagnosed with cancer in 2015, has toured the United States, Canada and Europe several times throughout his career.

A special moment in Clegg’s career was when anti-apartheid hero Nelson Mandela spontaneously joined Clegg on stage during a performance of Asimbonanga, a song written about Mandela while he was jailed on Robben Island.

His song Scatterlings Of Africa made it into the British charts in the 1980s and was featured on the soundtrack to the 1988 Oscar-winning film Rain Man.