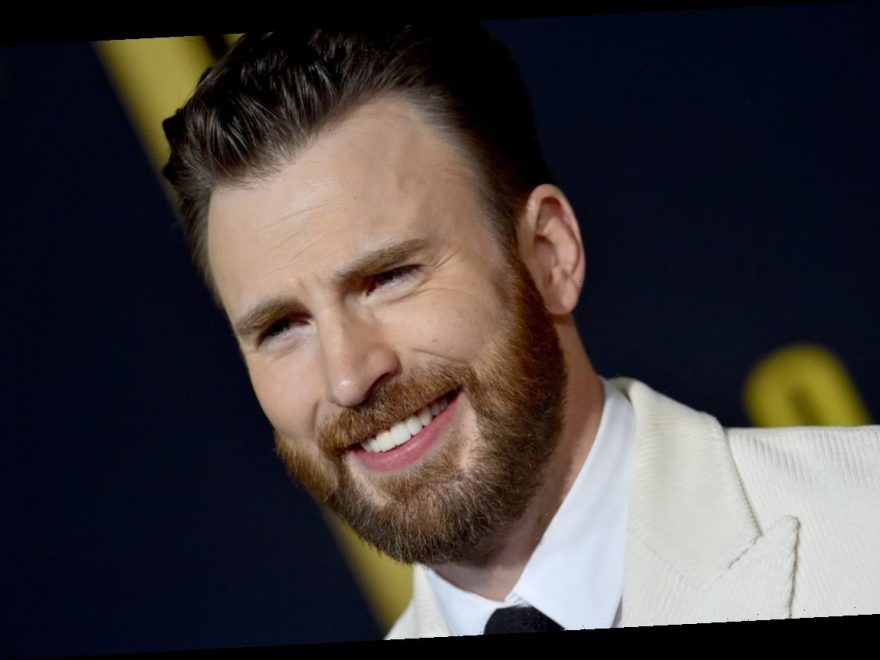 In the wake of his patriotic public service announcement, Chris Evans addressed his accidental photo leak in a new interview, admitting it was an "embarrassing" moment. The actor appeared on Tamron Hall’s talk show on Tuesday, Sept. 15, after he unwittingly shared a NSFW photo on Instagram Story over the weekend. And, while he didn’t seem too thrilled to have to address the situation, he called the entire viral ordeal a “teachable moment.”

“What happened, Chris?” Hall asked, to which the star jokingly responded, “Did something happen this weekend?” Jokes aside, the Captain America actor said he was determined to use this embarrassing moment for good, which is what he did when Evans addressed the leak on Twitter Monday evening, writing, “Now that I have your attention,” Evans tweeted alongside a face palm and shrug emoji, “VOTE Nov 3rd!!!”

“That’s called turning a frown upside down, Tamron,” he explained of the tweet. “It was an interesting weekend. Full of lessons learned. A lot of teachable moments.” He shrugged off any potential controversy, adding, "things happen and it’s embarrassing,” but “you have to roll with the punches.”

Evans also thanked his fans for their support, after they flooded Twitter over the weekend with positive messages and sweet photos of the actor, hoping to drown out any potential spread of personal photos he didn’t want seen. “I will say I have some pretty fantastic fans that came to my support," he said.

His friends and co-workers were also quick to stand up for the actor, though they did also have a few laughs at his expense. "Bro, while Trump is in office there is NOTHING you could possibly do to embarrass yourself,” Mark Ruffalo, Evans’ Marvel co-star, tweeted. “See… silver lining.” His brother Scott Evans joked, “Was off social media for the day yesterday. So. What’d I miss?” Meanwhile, Knives Out director Rian Johnson retweeted Evans’ tweet, adding, “I’m sure every mathematically possible pun is already in the mentions so I’ll just say LISTEN TO THIS MAN. (And pull that lever) (Oh man).”