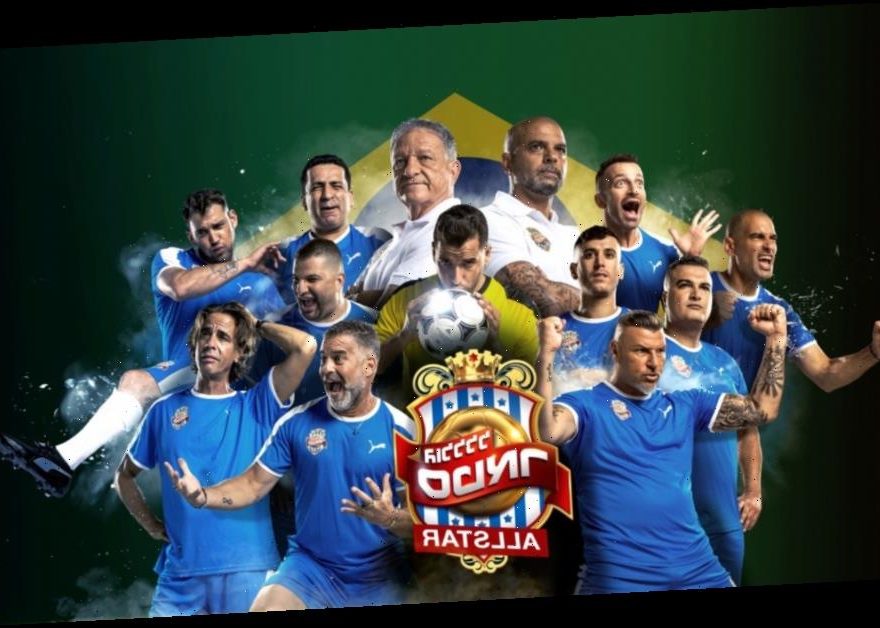 The news comes on the day of the signing ceremony at the White House for the agreement brokered by the U.S., in which Israel established formal ties with two Arab states, the United Arab Emirates and Bahrain.

Goalstar, from ADD Content, has been airing since 2012 on Israel’s leading cable network Hot. In each season, a group of celebrities forms a soccer team. Previous seasons of the series, created by Yaron Lichtenstein and Eliav Goldryd, have taken place in Brazil, Thailand, Mexico and Argentina. The current ninth installment, shot in Brazil, is currently airing on Hot.

ADD Content’s production team is currently in discussions with several local UAE companies to shoot the upcoming season in 2021.

“ADD & Hot are extremely excited both on a business level and a national level to collaborate with the UAE on “Goalstar’s” 10th season. With the success of the series in Israel and in light of today’s agreement, we can’t wait to work as colleagues with UAE citizens within their incredible country,” said ADD Co-Founder and Head of International Hadas Mozes-Lichtenstein.