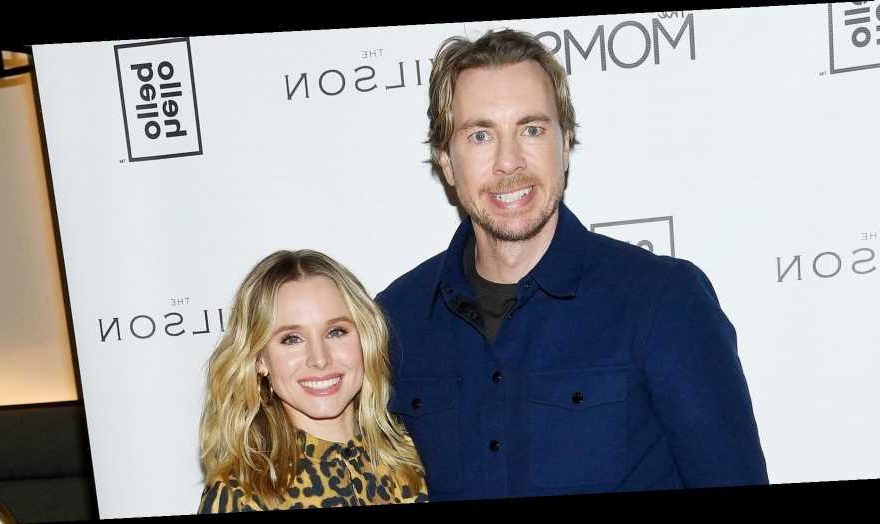 Oops! Kristen Bell walked in on her and Dax Shepard’s daughters drinking his alcohol-free O’Douls during their Zoom class.

Every Time Dax Shepard and Kristen Bell Got Real About Parenting

“They have 15-minute breaks where they’re allowed to jump around and grab a snack and wiggle it out,” the Good Place alum, 40, explained of Lincoln, 7, and Delta, 5, during the Tuesday, September 15, episode of the“Say Yes! With Carla Hall” podcast. “I walk in to check on them at 9:30 and both of them are drinking an O’Doul’s on their Zooms. They’re both just sipping their Doulies. And I’m like, ‘What must these other parents and teachers think of me?’”

The actress reminded herself that she doesn’t “care” what people think about her parenting, explaining, “You’re welcome to tell me I’m a terrible parent. I don’t care. I’m a great parent, I think. I’m learning every day.”

The Michigan native added that there is nothing wrong with “bubbly juice.” In fact, the beverage, which has a 0.4 percent alcoholic level, has given Lincoln and Delta a chance to learn about their dad’s “sobriety and the importance of it and why Daddy can’t drink.”

O’Douls make them feel “close to” the “Armchair Expert” podcast host, 45. Bell explained, “When we first had our child and … we’d walk around the neighborhood, he’d pop a nonalcoholic beer in his hand and the baby would paw at it and put the rim in her mouth. It’s a sentimental thing for my girls.”

Shepard celebrated the 16th anniversary of his sobriety earlier this month. He received a card from one of his little ones in honor of the milestone.

“My daughter woke him up with this sign, and a sketch of the one and only Ronald Weasley (absolutely random, and also perfect),” Bell wrote via Instagram on September 1, showing the custom card and drawing.

Celebrities Who Had Babies Back-to-Back

The Golden Globe nominee went on to write, “Happy birthday Daxy. Thank you for dedicating your life to the hard and wonderful work of sobriety, so that we could share it with you.”