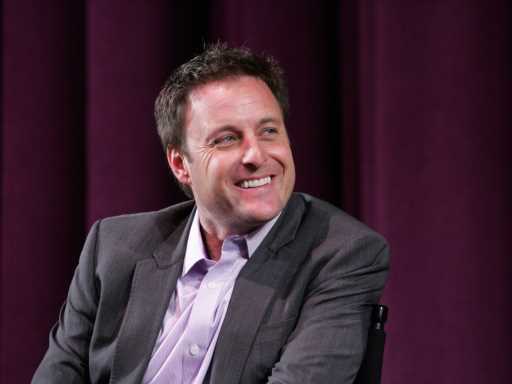 Since it was announced that Chris Harrison would be stepping down, all of Bachelor Nation has been waiting to see what Harrison’s future with the ABC franchise would look like going forward. Now that Matt James’ tumultuous season is finally over and the Bachelorettes have been revealed, Kaitlyn Bristowe and Tayshia Adams confirmed that they will be co-hosting next season. With new hosts in place — and no mention of when Harrison might return to the franchise — things are looking less than promising for the longtime former host. But it seems like he might not be going down without a proper fight, as Page Six has shared that Harrison recently lawyered up. 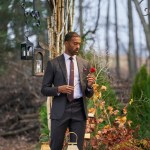 
How to Watch Matt James' Season Finale of The Bachelor, No Cable Required

According to the outlet, Harrison has hired attorney Bryan Freedman, who they note is the same lawyer who represented Gabrielle Union in her recent dispute with America’s Got Talent at NBC. In case you don’t remember Union’s legal squabble with America’s Got Talent, here’s a quick recap: after reportedly complaining about the toxic culture at NBC, Union was fired from her guest judge role. Shortly after, she filed a complaint against several parties involved alleging racist and misogynistic behavior.

Notably, it’s interesting that Harrison has hired Union’s lawyer given his viral interview with Rachel Lindsay and his defense of racism.

A friend of Harrison’s told Page Six, “Chris has had a spotless record for 20 years … He has always been the good company man, but, after the way he’s been treated by producers and executives over the past couple of weeks, he’s run out of cheeks to turn.” They added, “Now he’s ready to tell the truth about how things really work over there — and he has plenty of evidence to back him up.”

As of now, it’s unclear what legal action Harrison is planning, though we imagine that hiring a lawyer might ruffle more feathers than if he had just quietly stepped back and done the work on educating himself he previously said he was committed to.

Before you go, click here to see the most dramatic splits in Bachelor and Bachelorette history.