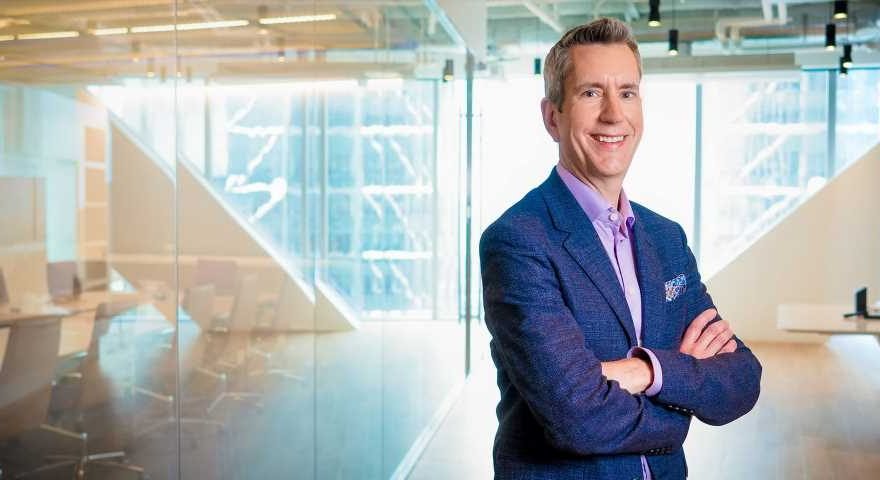 This story requires our BI Prime membership. To read the full article, simply click here to claim your deal and get access to all exclusive Business Insider PRIME content.

Comcast CTO Matt Zelesko is what people at the Philadelphia-based company call a “boomerang.”

Zelesko first joined Comcast in the mid-2000s, and exited after about a year and a half for an opportunity running engineering at a video startup. Roughly eight years later, in 2015, Zelesko returned to Comcast to lead the team developing the cable company’s X1 set-top-box experience. He has since risen to become the chief technology officer, overseeing both product and technology.

Zelesko has spent nearly as much of his tech career at startups like Joost — the video startup he left Comcast for, which was started by Skype founders Niklas Zennström and Janus Friis — as he has at Fortune 500 companies including Comcast, Time Warner Cable (now part of Charter Communications), and Cisco.

Zelesko told Business Insider that his years at small companies taught him how to focus and not let decision-making paralyze him when leading large companies.

“What you get in a small company is a real ability to focus,” Zelesko said. “You get an urgency and a need to make decisions, and make decisions quickly, which isn’t always present in a large company.”

Zelesko has brought that thinking to Comcast. As CTO, he oversees both Comcast’s product and technology organizations. It was a conscious decision to combine the two teams when Zelesko took on the role, in part, so the groups wouldn’t get hung up on decision making.

Zelesko also created smaller product teams that are focused on specific projects, such as Comcast’s entertainment services, digital home, or artificial intelligence. Each of those groups has a product lead and a technology lead that work together and have the power to make decisions for their teams.

“We’ve become much better at sort of running almost as a loosely federated set of small startups,” Zelesko said. “If you look across our organizations, they are very small, empowered, independent teams that can move quickly, ship things on their own.”

When Zelesko first joined Comcast in 2006, he was part of a unit called Comcast Interactive Media that led the cable company’s venture into digital media. It developed websites and online features, like the ability to stream TV channels online with a Comcast Cable login. This was back when streaming was just starting to gain major traction.

Zelesko recruited a team of internet-savvy engineers, and started on the path of creating a culture of that empowered independent teams to make decisions without having to run them all the way up the chain of command. It worked because the team, with support from Comcast executives, was kept siloed from much of the larger organization. The challenge was getting the rest of the 56-year-old company to adopt that thinking.

“I was a little impatient because I suddenly wanted the entire company to be agile and surprise, surprise, it wasn’t, and it didn’t become that overnight.”

Zelesko left Comcast for Joost in 2007, and, after stints at other companies, including Time Warner Cable, returned to Comcast to lead the X1 team.

“One of the reasons that I came back is because we have challenges of scale here that I think very few places have,” Zelesko said. “How do you run software at that large of a size? How do you drive things like technology alignment across an organization that big? Those are big exciting challenges.”

By that time, technology had also made it easier to move quickly. Comcast’s cloud-based video service, for example, could be updated more regularly than older set-top boxes that were updated roughly once or twice per year.

And Zelesko has looked for ways to eliminate some of the day-to-day processes that can slow things down, and encourages teams to take calculated risks by testing features with a small subset of users and rolling them back quickly if they don’t deliver. One example is the order of the content displayed in Comcast’s on-demand library.

Zelesko attributes those changes to his startup days, and the support of upper management, including Tony Werner, Comcast Cable’s president of the technology, product, Xperience organization, and CEO Brian Roberts.