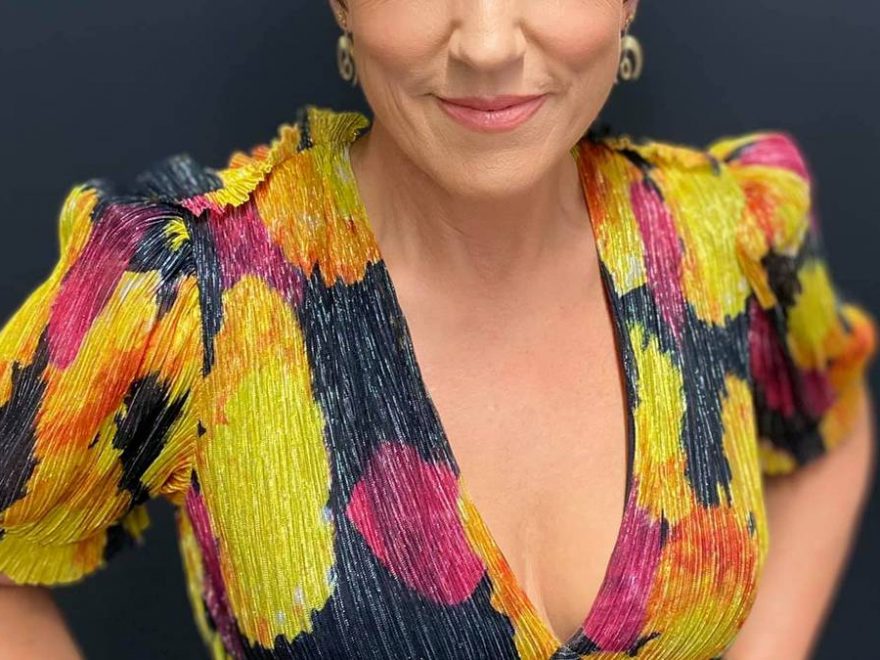 Seven Sharp co-host Hilary Barry is off-air tonight after she had MC-ed an event which has been linked to a positive Covid-19 case.

Barry was the celebrity MC at a Mitre 10 events dinner at Spark Arena.

Almost a thousand people at the corporate awards dinner have been told they’re close contacts after a bar worker tested positive for Covid-19.

The Mitre 10 2021 Awards ceremony at Spark Arena in downtown Auckland on Thursday last week was attended by people from across New Zealand.

Barry said she arrived at TVNZ before being told that someone at the event had since tested positive.

“Every single person at that event is considered a close contact.”

Barry andabout 1000 others at the event are now required to get tested and go into self-isolation.

She needs to record several negative tests from 14 days from her time of exposure before she is allowed back to work.

Prior to Barry’s brief appearance on Seven Sharp – talking from her house – co-host Jeremy Wells had told viewers that he was flying solo as Barry had “to leave in a hurry”.

Mitre 10 says they understand that people who attended will be concerned.

“We have notified attendees that they have been at a location of interest and advised them of the actions they and their households need to take regarding self-isolation and testing. The country was at level 1 at the time of the event and appropriate protocols were in place, including QR codes and contract tracing capability.”

A screenshot of a message sent to attendees has been given to the Herald.

“We have been informed by Uno Loco, organisers of the Mitre 10 awards dinner, that one of the bar staff working at the event last Thursday, August 12, has tested positive for Covid-19.

“As an attendee at the event, you are deemed a close contact”, the message says, before explaining the Ministry of Health guidelines for what to do next, including self-isolating at home for 14 days from the date of exposure.

The awards took place from 6pm till midnight and the Herald understands a crowd of almost 1000 people attended.

The Ministry of Health has been contacted for comment.