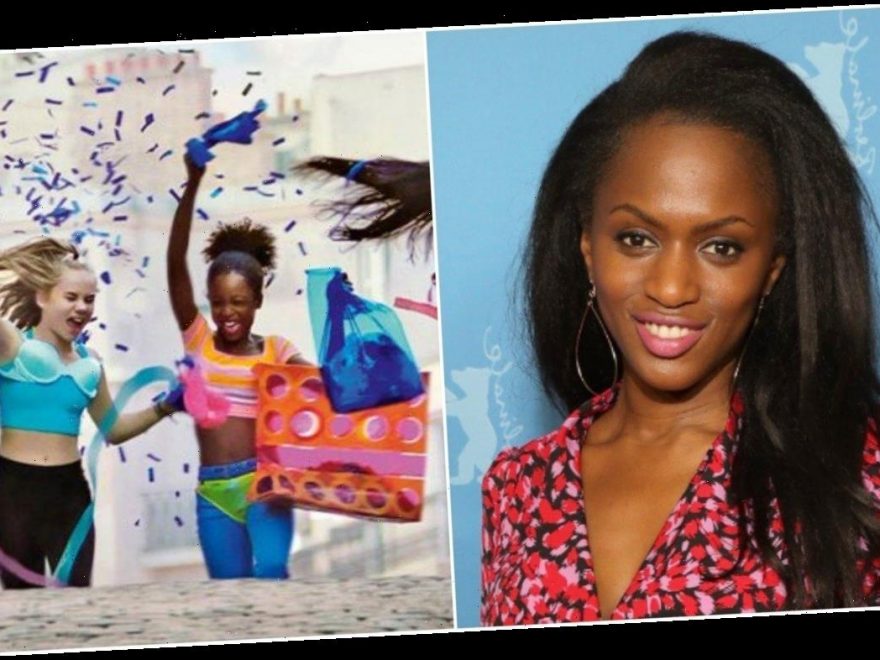 The director of the French film “Cuties,” which was released internationally by Netflix on Wednesday, said that she has received death threats and a formal apology from Netflix Co-CEO Ted Sarandos after her film became embroiled in accusations of sexualizing underage girls.

The movie, directed by French Senegalese filmmaker Maïmouna Doucouré, is intended to be a provocative exploration of the negative effect that sexualized imagery can have on children. It focuses on an 11-year-old Senegalese immigrant named Amy now living in Paris who tries to escape her religious upbringing by joining a risqué dance group. According to Doucouré, it’s the “story of many children who have to navigate between a liberal western culture and a conservative culture at home.”

“I wrote this film after I spent a year and a half interviewing pre-adolescent girls, trying to understand their notion of what femininity was, and how social media was affecting this idea,” Doucouré told Deadline earlier this month. “The main message of the film is that these young girls should have the time to be children, to enjoy their childhood, and have the time to choose who they want to be when they are adults. You have a choice, you can navigate between these cultures and choose from the elements of both, to develop into your own self, despite what social media dictates in our society.”

This message got lost when Netflix promoted “Cuties” in August with a poster that emphasized the girls’ revealing dance costumes, which was a far cry from the more understated poster that accompanied the film’s original release in France.

A backlash ensued, with petitions calling for the film’s removal from Netflix and describing it as “child pornography.” Even 4chan ― a site notorious for alt-right harassment campaigns ― allegedly banned its users from posting “Cuties” imagery. 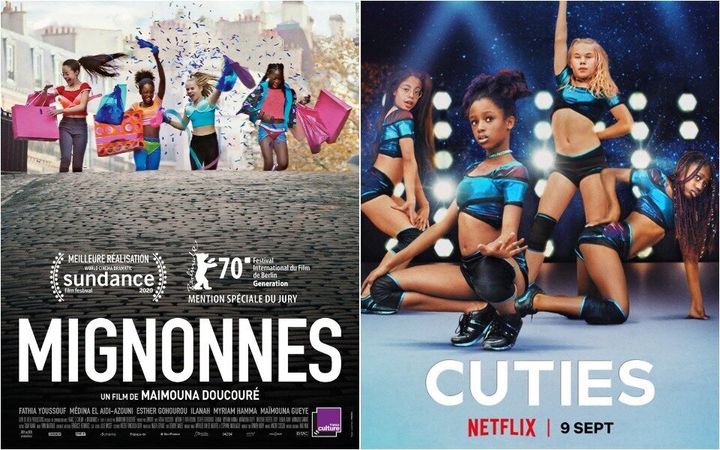 Netflix apologized and altered the poster, but Doucouré told Deadline that she had already been targeted with personal vitriol.

“I received numerous attacks on my character from people who had not seen the film, who thought I was actually making a film that was apologetic about hypersexualization of children,” Doucouré said. “I also received numerous death threats.”

The first Netflix poster was “not representative of the film,” she said, and Sarandos, the streaming service’s co-CEO, called her to make amends.

“We had several discussions back and forth after this happened. Netflix apologized publicly, and also personally to me,” Doucouré added.

Despite the apology and the changed promotional materials, tweets lambasting the movie and calls to #CancelNetflix still trended on social media following its release of “Cuties” on Wednesday. A number of conservative voices amplified their critiques with a political angle, accusing the “left” of promoting “Cuties” and supporting pedophilia.

“Cuties” has been reviewed well by professional film critics despite this criticism. It won an award for directing at the Sundance Film Festival in January, and a recent review by The New Yorker argued that it had become the unfair target of a “right-wing campaign.”

“I doubt that the scandal-mongers (who include some well-known figures of the far right) have actually seen ‘Cuties,’ but some elements of the film that weren’t presented in the advertising would surely prove irritating to them: it’s the story of a girl’s outrage at, and defiance of, a patriarchal order,” wrote reviewer Richard Brody. “The subject of ‘Cuties’ isn’t twerking; it’s children, especially poor and nonwhite children, who are deprived of the resources — the education, the emotional support, the open family discussion — to put sexualized media and pop culture into perspective.”

Rolling Stone reviewer David Fear shared this perspective, blasting Netflix’s marketing of “Cuties” but praising elements of the film itself and calling it a “sensitive coming-of-age movie [that] became a culture-war target.”

“Anyone who caught ‘Cuties’ at a festival, or who bothers to stream it on Netflix starting today, can attest to the supreme irony here,” Fear wrote. “It’s a portrait of girls that decries how sexuality is force-fed to them and/or viewed as the only way to foster self-esteem at far too young an age. It is the polar opposite of what it’s accused of being.”