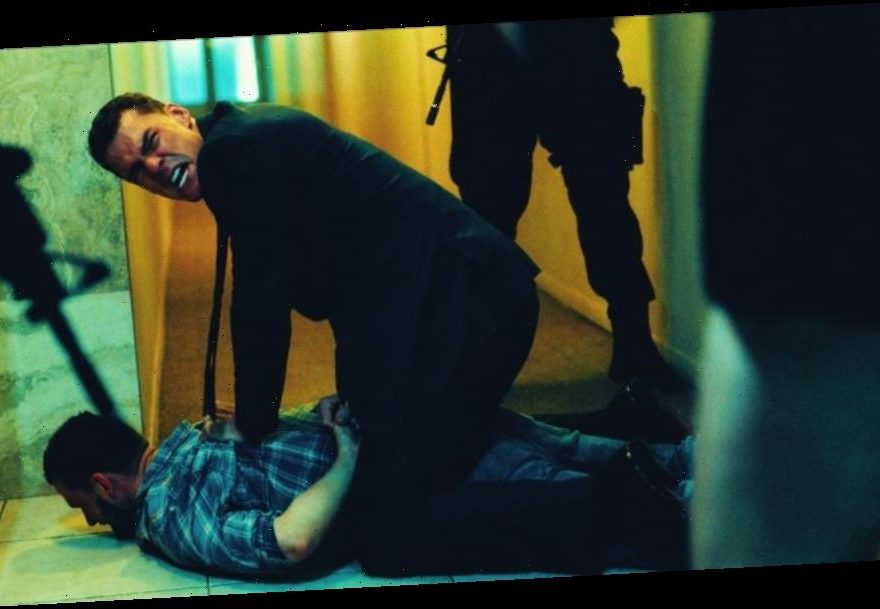 Lionsgate’s Grindstone Entertainment Group has acquired the North American rights to Cicada 3301. The comedy-thriller marks the feature directorial debut of Alan Ritchson, who co-wrote the script with Joshua Montcalm. Lionsgate Home Entertainment is set to distribute the film digitally across multiple platforms on a to-be-determined date.

“I’ve been a fan of Alan’s acting for a long time, and now, after seeing Cicada 3301, I’m equally impressed by his chops as a director,” said Grindstone Entertainment Group’s Ryan Black. “His stylized approach to action while maintaining a comedic edge throughout the film is fresh and unique.”

The deal was negotiated by the UTA Independent Film Group on behalf of the filmmakers, and Ryan Black on behalf of Grindstone Entertainment Group.

Ritchson is known for his role as Thad Castle in Lionsgate’s Blue Mountain State, which he produced. He also served producer of Seberg alongside Fred Berger and Brian Kavanaugh Jones and wrote and directed the short film Tree House Time Machine, which was acquired by Gunpowder & Sky’s sci-fi subsidiary Dust. His acting credits also include The Wedding Ringer, The Hunger Games: Catching Fire and Paramount’s Teenage Mutant Ninja Turtles franchise. He currently stars in Titans for Warner Bros., which is heading into its third season.

Ritchson is repped by Dan Spilo of Industry Entertainment and his attorney, Dan Fox of Hansen, Jacobson, Teller and Hoberman.