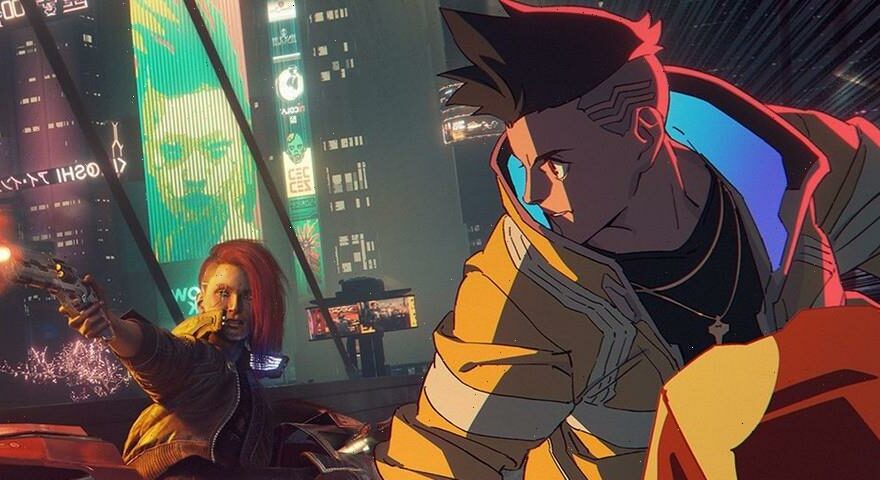 While CD Projekt Red had an incredibly bumpy rollout for Cyberpunk 2077 that included a plethora of bugs and glitches, its commitment to the franchise has proven rewarding with a resurgence in the game’s playerbase following the launch of the Cyberpunk 2077-themed anime Cyberpunk: Edgerunners. The show’s development began years prior to the actual game’s launch and has reignited interest in the game alongside its Edgerunners Update (Patch 1.6).

In the past month, the game has gone from occasionally hitting 10,000 concurrent players on Steam to boasting numbers as high as 86,000, according to Steamcharts. This story presents a familiar plot, as seen in 2019 when Netflix launched its fantasy show The Witcher resulting in the playerbase for The Witcher 3 exploding to a record high. If the success of these two hit shows is any indicator, the recipe for effectively blending the worlds of entertainment and gaming may finally have been discovered.

For those looking to give the game a try, Cyberpunk 2077 is currently 50% off on all platforms while all ten episodes of Cyberpunk: Edgerunners are now streaming via Netflix.

In other gaming news, FIFA 23 is introducing Ted Lasso and AFC Richmond to the game, with the full AFC roster.
Source: Read Full Article