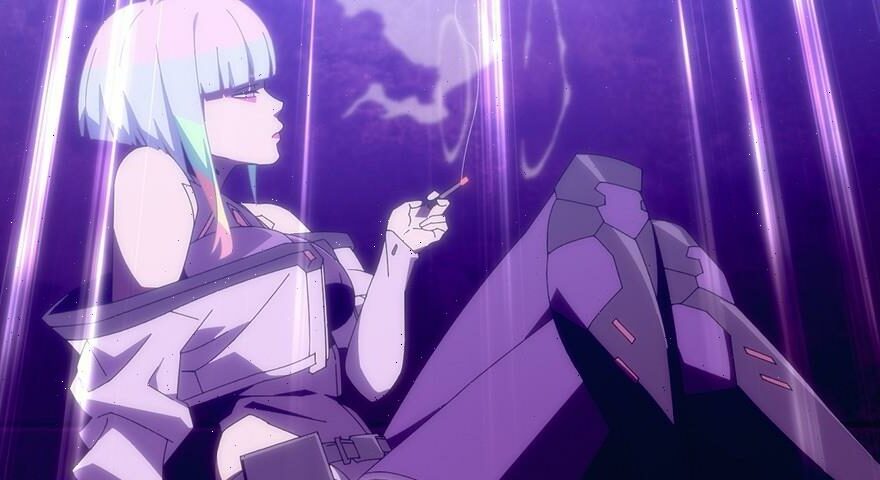 After more than two years since the project’s original announcement, Netflix has finally announced the release date for Cyberpunk 2077‘s anime adaptation, Cyberpunk: Edgerunners, in a new NSFW trailer. Set in the same Night City location as the open-world game from CD Projekt Red, the new anime follows the journey of a street kid fighting for survival in “a technology and body modification-obsessed city of the future.” To make a place for himself, he decides to become a mercenary outlaw known as edgerunner or cyberpunk.

For fans of the Cyberpunk franchise, Cyberpunk: Edgerunners will hit Netflix on September 13.