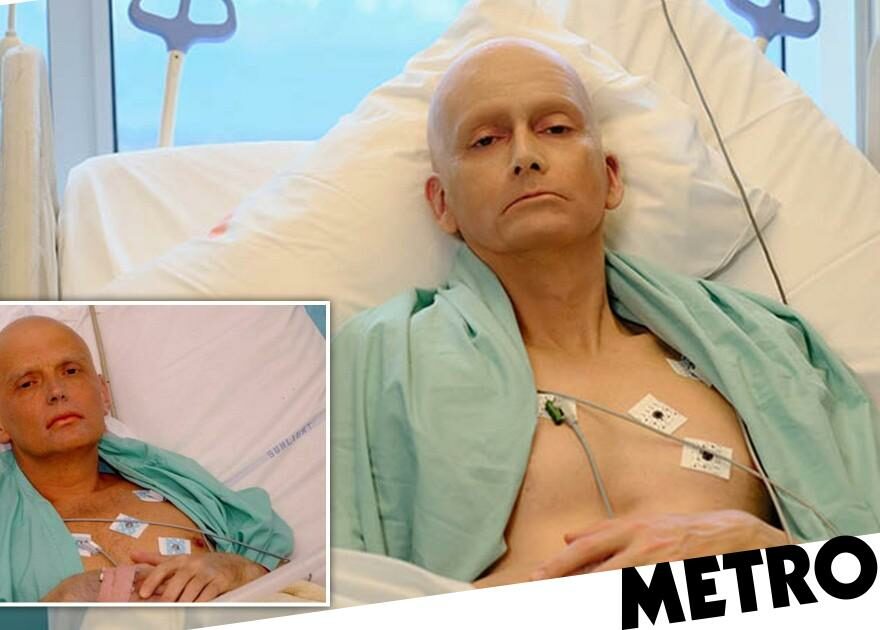 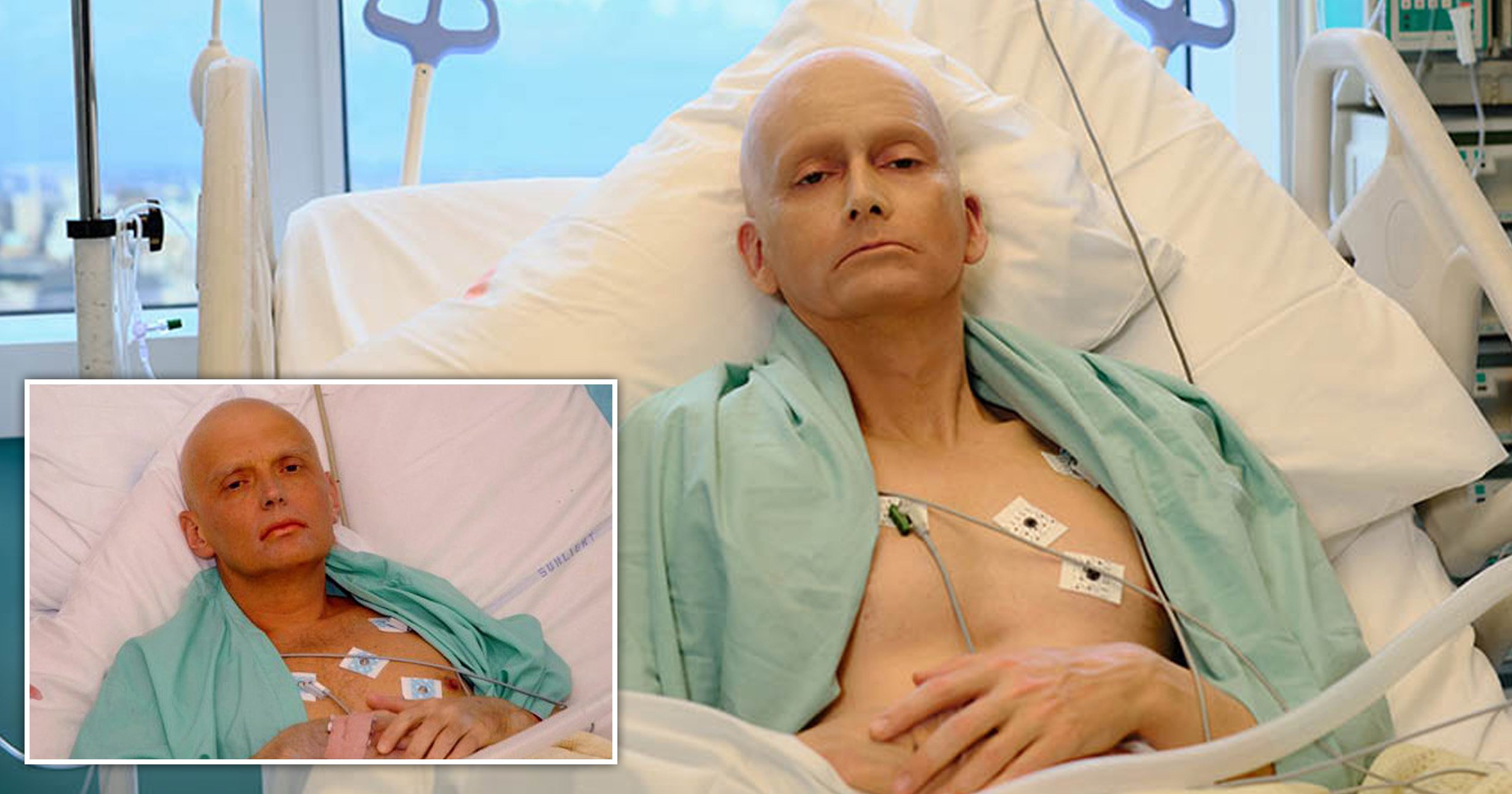 David Tennant is gearing up for another ITV drama after recreating the infamous shot of Alexander Litvinenko in hospital before he died from poisoning.

The upcoming series explores the story of the Metropolitan Police officers who investigated the case of Litvinenko, who was found in declining health at University College Hospital in London.

Litvinenko, who was a former officer of the Russian Federal Security Service and outspoken critic of President Vladimir Putin, died in agony in November 2006 after ingesting a rare radioactive substance.

On his deathbed, he claimed to have been poisoned on the direct orders of Mr Putin.

ITV has shared a first-look image of David Tennant as the KGB officer in the four-part drama titled Litvinenko, which will air on ITVX this December.

In the first-look snap, Tennant recreated the famous photo of Litvinenko in his hospital bed, which dominated the headlines before his death.

The programme is also set to focus on Litvinenko’s widow Marina (Margarita Levieva), and her struggle to convince the British government to publicly name her husband’s killers and acknowledge the Russian State’s role in his murder.

In a statement, writer George Kay said: ‘In late 2006, Alexander Litvinenko was a living witness to his own murder. He spent his dying days entrusting the Metropolitan Police with the details of what happened to him.

‘It took those police and his remarkable widow Marina Litvinenko a decade to have those claims ratified. Their stamina, hard work and bravery are what make this not only an essential story of our times but a privilege to be asked to write.’