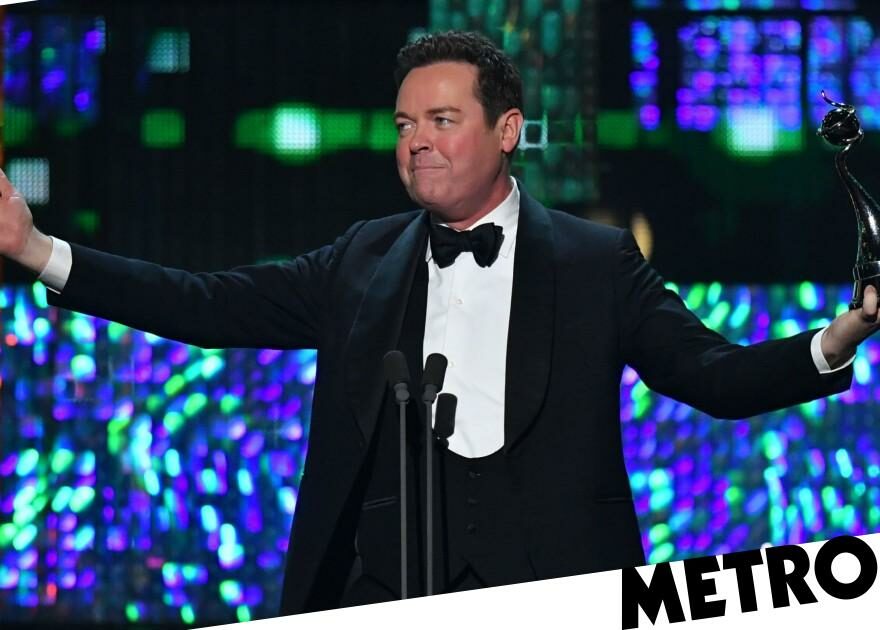 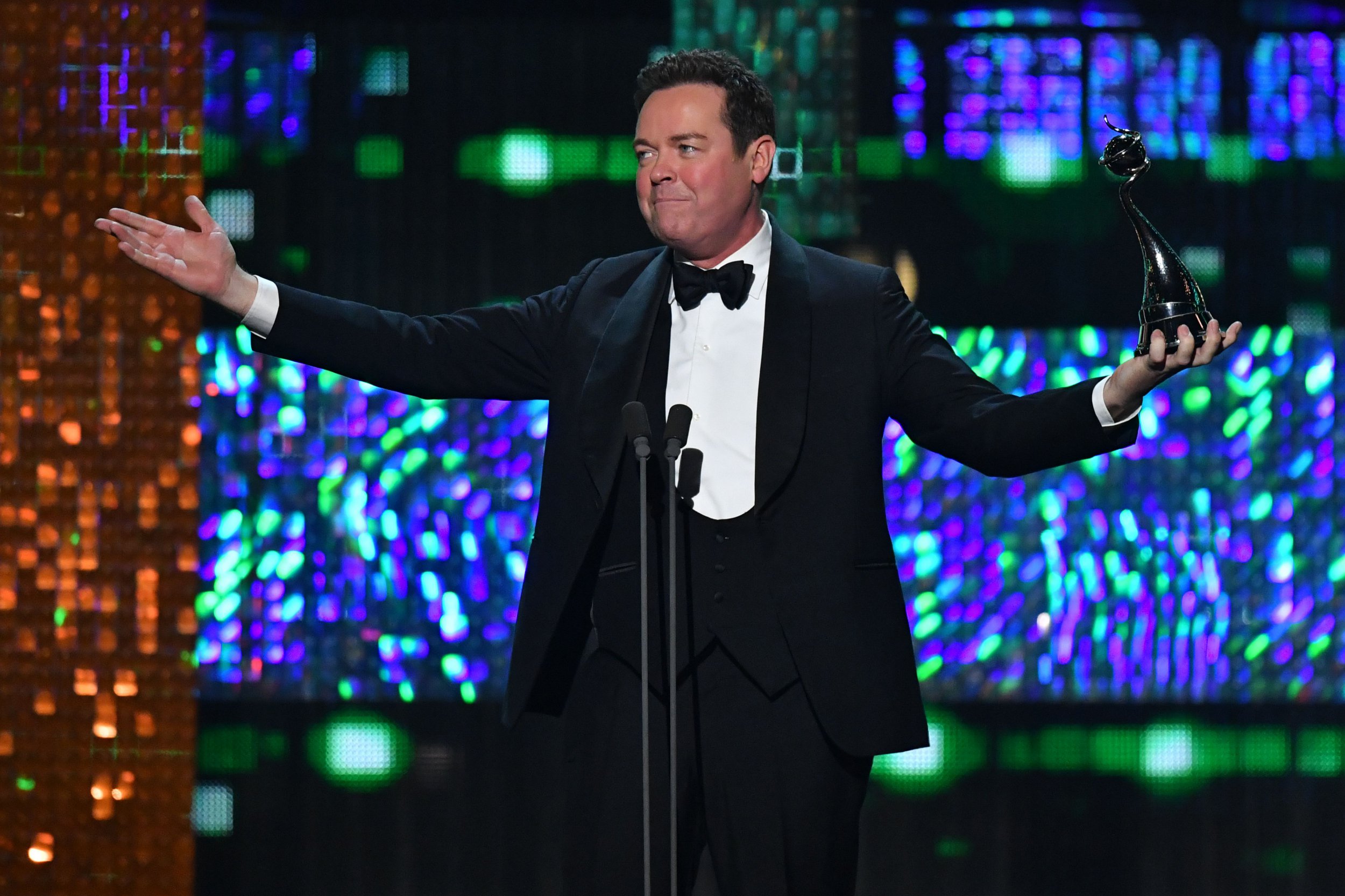 A Deal or No Deal revival is reportedly in the works, with Stephen Mulhern said to be replacing Noel Edmonds.

The popular daytime game show ran for 11 years on Channel 4 before being axed in 2016, reportedly over dwindling ratings.

The iconic programme, based on a Dutch format, saw constants selecting one of 22 boxes, with each one containing an unknown cash amount ranging from 1p to £250,000.

Once the amount is revealed, players can choose to gamble in a bid to select a box with more cash or accept an offer from the show’s Banker.

It has now been reported that after seven years off of our screens, ITV is relaunching the show and have ordered more episodes, following the success of Ant and Dec’s Saturday Night Takeaway presenter Stephen’s first two pilots.

A source told The Mirror: ‘Deal or No Deal is such a strong format you don’t want to go fiddling with it.

‘It’s pretty much the same. The boxes are back, the banker is back and the 22 players.

‘The only difference is Stephen, which gives it a fresh feel.’

Rumours began circulating last year that the series would be brought back to ITV, but the publication now reports that the pilot shows for the reboot have already been filmed, and 20 more shows have been ordered.

Following the rumours last month, Stephen had said: ‘Are they talking about it? The answer is yes.

‘Would I love to host it? Yes, without fail. It’s one of the best game shows ever created.’

In addition to the regular Deal or No Deal, a Celebrity spin-off aired in the UK from 2012 to 2015, with stars attempting to win money for charity.

Louis Walsh won the biggest jackpot, totalling £70,000 for the Irish Society for the Prevention of Cruelty to Children, followed by JLS who bagged £50,000 for their own charitable foundation.

As well as in the UK and the Netherlands, Deal or No Deal has been remade across the world including in Australia, Ecuador, Croatia and the US.

ITV and Stephen’s reps declined to comment when approached by Metro.co.uk.