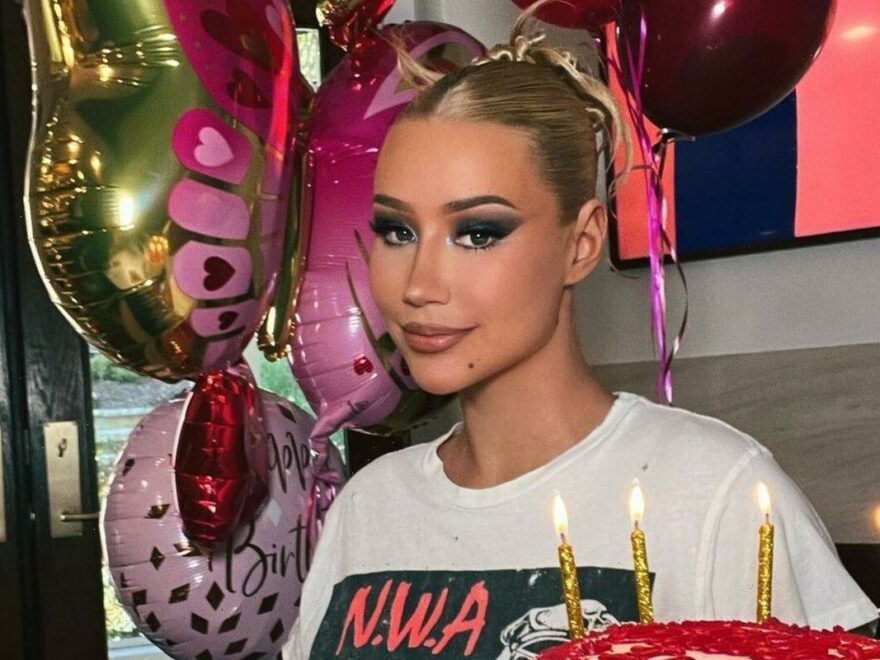 The ‘Fancy’ hitmaker is determined not to let criticisms on social media get to her, insisting that explaining herself to people who ‘will never celebrate’ her is just a waste of her time.

AceShowbiz –Iggy Azalea refuses to “waste time” explaining herself to people on social media. The 32-year-old rap star explains she won’t be drawn into arguing with her critics or justifying her decisions on social media platforms.

“So many friends say ‘Why let ppl say bad things about you? you could tweet and shut em all up!’ I tell them, ‘Because they live in a reality of their own choosing,’ ” Iggy – who was born in Australia, before moving to the US during her teens to follow her music ambitions – wrote on Twitter. “I wanna tell you too, ‘Don’t stop to waste time explaining yourself to ppl who will never celebrate you. [crossed fingers emoji] (sic).”

Iggy posted the comment shortly after insisting that she won’t publicly reveal her earnings from OnlyFans. The “Work” hitmaker rubbished suggestions that she’d made more than $300,000 during her first 24 hours on the platform. Iggy wrote on the micro-blogging platform, “With love. I won’t share what I make on OF, in the same way I didn’t share what I earned selling my music catalog (sic).”

Iggy actually announced in 2021 that she was taking a break from music for “a few years” to focus on “other creative projects.” However, the rapper later confirmed her return to the music scene via a Twitter post.

The blonde beauty – who released her last album, “The End of an Era”, in 2021 – wrote online, “A year ago I was willing to walk away from music because I was tired of the negative energy it attracted. But what I’ve learned is that even when I’m minding my business, y’all gonna be negative AND nosey. So if I can’t have peace, neither can you. I’m coming back. Cry about it (sic).”