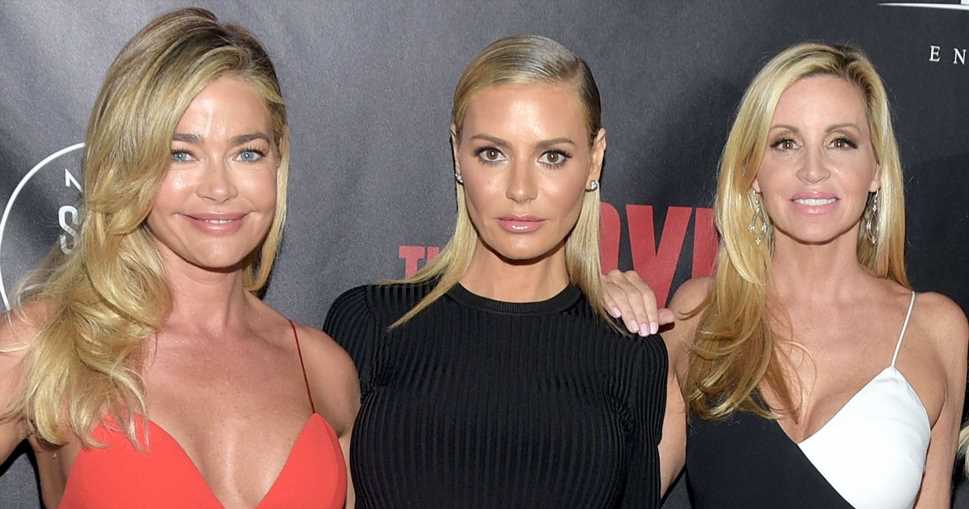 According to Denise Richards, not everything is fair game on The Real Housewives of Beverly Hills. The actress slammed her costar Camille Grammer for bringing up Dorit Kemsley’s finances on the Bravo series.

“I didn’t understand why she was coming for Dorit. What do her finances have to do with them mentioning her wedding?” Denise asked on Heather McDonald’s “Juicy Scoop” podcast on Tuesday, July 16. “It was out of left-field. That’s why I didn’t understand. Like, where is this coming from?” 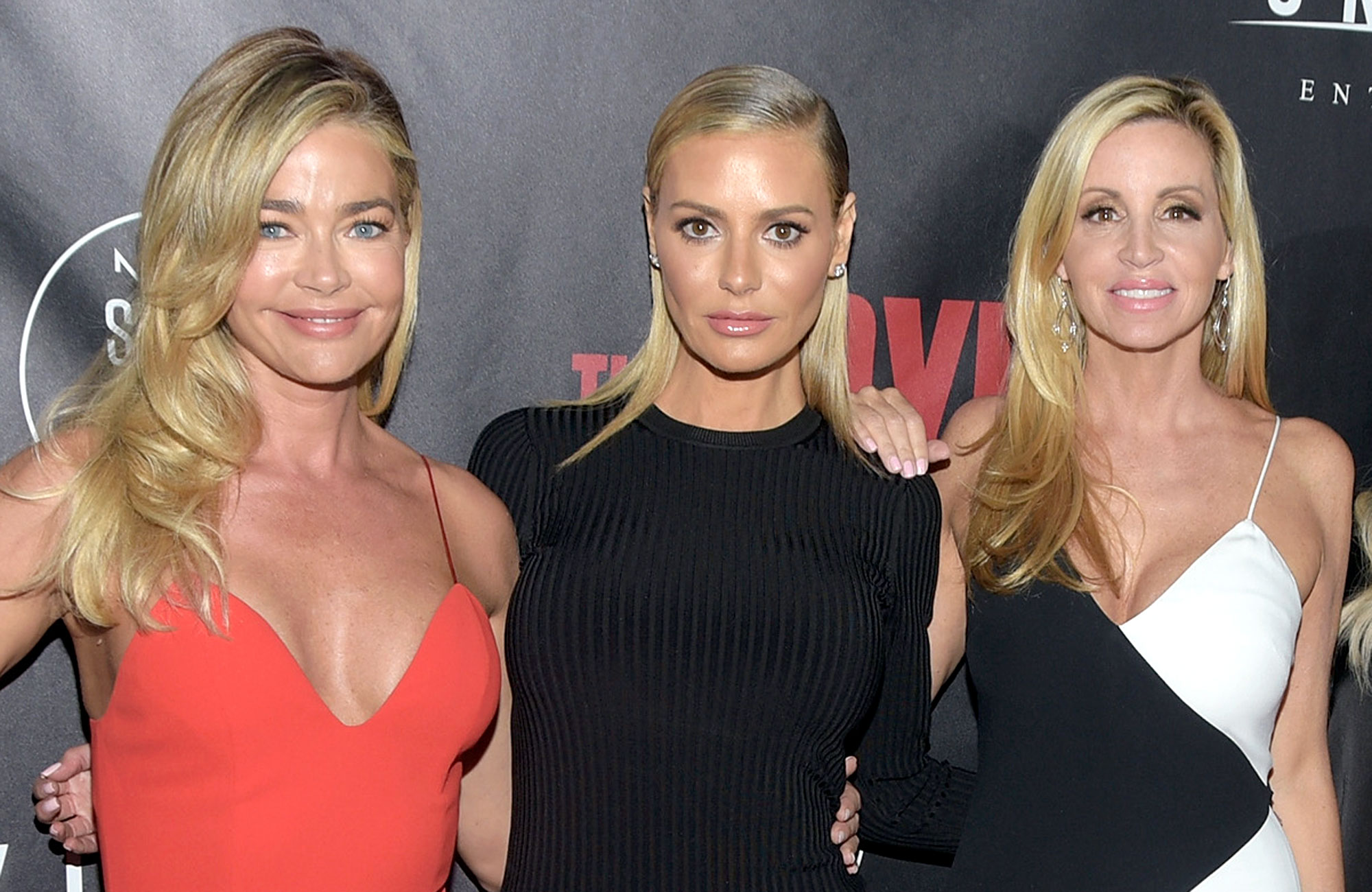 The Bold and the Beautiful star added that Camille’s actions were “inappropriate.”

“It shouldn’t have been discussed at a table with all of us,” she told McDonald. “And it had nothing to do with what they were all talking about.”

Camille, 50, and Dorit, 42, went head-to-head on the June 25 episode of RHOBH during a discussion about Lisa Vanderpump ditching Camille’s wedding earlier in the season. The conversation shifted to Dorit and her husband PK Kemsley’s legal drama after the former MTV dancer questioned the couple’s finances.

“I didn’t know where you were getting all this money from,” Camille said, before alleging that PK owed someone she knew “a lot of money.”

Dorit clapped back at Camille’s accusations on the aftershow at the time.

“PK’s affairs, and whoever’s coming out trying to say he owes him money, that is from another lifetime ago. It’s way before me, it’s way before his bankruptcy,” the designer explained. “It’s at the height — and unfortunately, when you become public they come out of the woodworks and that’s exactly what’s happening. There’s far more to the story than what people think that they know, and there’s a lot that I can’t say, obviously, because it’s in the hands of the lawyers and where it should be.”

Less than a month later, however, Dorit and PK made headlines for another lawsuit after a man named Nico Kirzis claimed that the music manager owes him more than $1.2 million. After ordering for an examination of finances, the twosome had their bank account frozen on Wednesday, July 10. A judge ordered for Dorit and PK’s account to remain untouched until their September 6, 2019, court date.

The Real Housewives of Beverly Hills airs on Bravo Tuesdays at 9 p.m. ET.