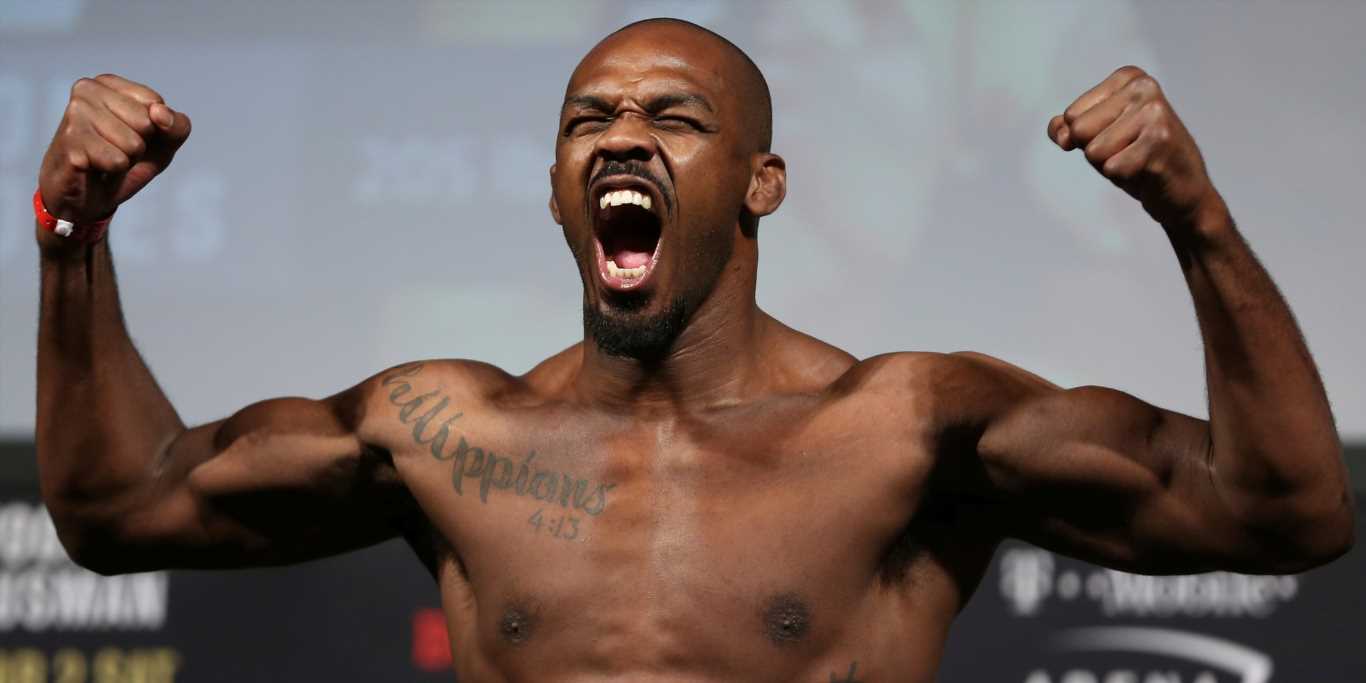 This story requires our BI Prime membership. To read the full article, simply click here to claim your deal and get access to all exclusive Business Insider PRIME content.

As Disney jumps into the streaming war against Netflix, it won’t just rely on its iconic franchises to propel subscriber growth, but also on its technology. The company’s ESPN Plus streaming service is already providing data to help Disney build a next-generation recommendation engine to keep subscribers happy and outmaneuver the competition.

Disney is using machine learning to train the recommendation engines behind ESPN Plus to understand how viewers’ tastes change throughout the day, two executives at Disney Streaming Services, the media company’s streaming-technology arm formerly known as BAMTech, told Business Insider.

In the mornings, sports fans may prefer to watch game highlights, for example. In the evenings, they may be looking to unwind with sports documentaries or some of ESPN Plus’s other originals.

“We are working right now in the ESPN Plus world with understanding user behavior, as the larger group, to see when they are engaging and what types of content they engage with,” Laura Evans, who joined Disney last year from The New York Times as senior vice president of data, said. “To really adjust [the algorithms] so that experience becomes very much a part of your day.” 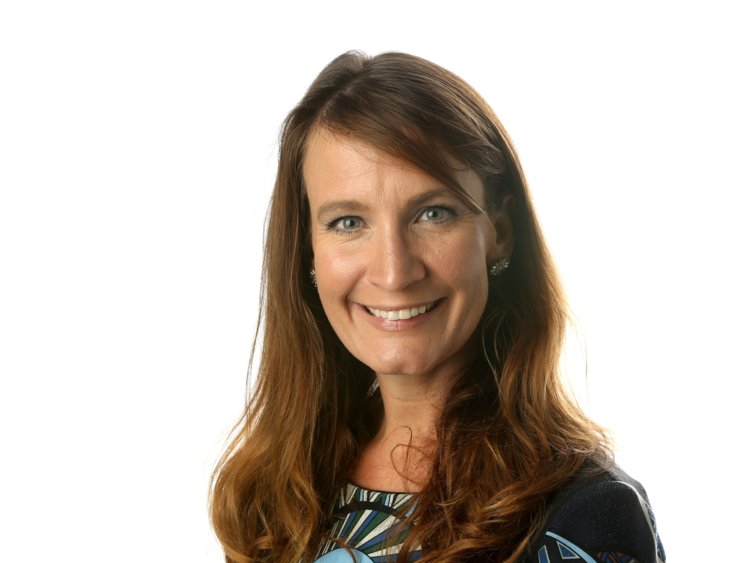 Other streaming services like Netflix and Amazon Prime Video recommend TV shows and movies based on users’ tastes and the viewing habits of people with similar preferences, as well. But few have talked specifically about adjusting their algorithms to account for how viewing behavior changes throughout the day.

That could give Disney an advantage.

Recommendations for the moment

Disney Streaming Services — which powers ESPN Plus and the upcoming Disney Plus — is also tailoring its algorithms to make recommendations “based on where you are in the content,” Evans said.

Disney is also looking at other cues, like the devices or internet-service providers users are streaming through, to better serve programming that is relevant in the moment.

“When you’re on your Android phone and you’re on the subway and we see that you’re on AT&T’s network, we may not be recommending an anthology series for you at that point because you’re probably going to want to snack on some stuff that’s going to be shorter form,” Joe Inzerillo, chief technology officer of Disney Streaming Services, said. “But not necessarily everybody is that way.” 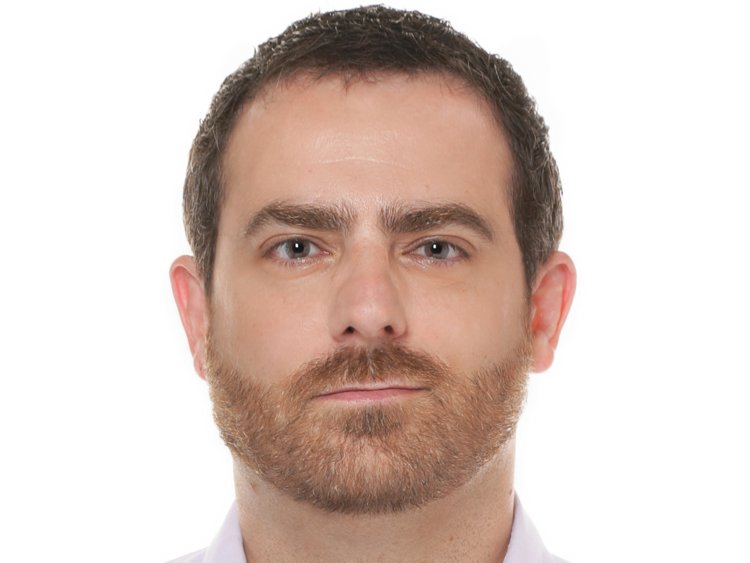 Inzerillo, who has been CTO of the streaming company since before it was acquired by Disney, said Disney is using deep learning — a subset of machine learning — to pull these kinds of behavioral patterns out of its user data and make better recommendations.

Like streaming-video rivals including Netflix, Disney is working to personalize the entire user experience, from the titles it recommends to the artwork portraying the recommendations.

Inzerillo held Facebook up as a model for personalization that tailors the full user experience.

“There’s a mishmash of stuff that comes in that algorithmically gives you a personalized experience,” Inzerillo said of Facebook.

Still, Inzerillo and Evans are being careful to avoid the pitfalls of over personalization that have landed Facebook in hot water in the past.

They’re identifying a few different metrics for success to avoid the single-minded aim of increasing time spent on the platform, which can lead to things like “filter bubbles,” where people only see content that conforms or supports their own viewpoints.

Inzerillo said Disney will look at things like the time spent on its platforms and number of videos played, as well as how often people are returning to the services and continuing to pay for them month after month.

“There are times where I don’t necessarily need to watch a lot, but if I watched the thing that really hits, really resonates with me, that’s sufficient,” Inzerillo said. “If they remain a customer and they’re taking value from it and therefore continuing to pay you month after month, that’s probably the gold standard for a metric.”