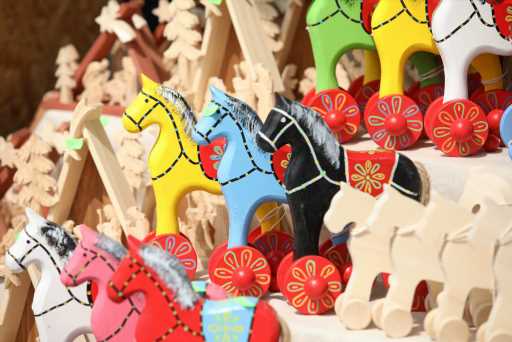 The Viacom-owned network has commissioned Pi Productions, which is run by Masterchef and Grand Designs creator John Silver, to produce the factual entertainment format, which will look at hobby crafts in the UK.

Each week, the series will follow passionate, committed and inspirational hobbyists as they prepare to launch their handmade wares in craft fairs up and down the country. Each is obsessed with a different craft, and dreams of a life making their living from their hobby.

From quilt making to felting, greetings cards and jewellery, they will be set up at a craft fair and will attempt to turn their handmade treasures into cash. The contestants will try to become one of the 25,000 British crafters who give up their day job and fulfil their dreams of turning their bedroom hobby into a full-time job.

It is the latest television series based on the arts and crafts and comes as Amy Poehler and Nick Offerman’s craft competition format Making It is set to run for a second season on NBC later this year.

Britain’s Master Crafters was commissioned by C5 factual commissioning editor Emma Westcott, series produced and directed by Tim Brocklehurst and exec produced by Silver, who set up Pi Productions in 2015 after stints as creative director at Shine and head of factual at Fremantle’s Talkback.