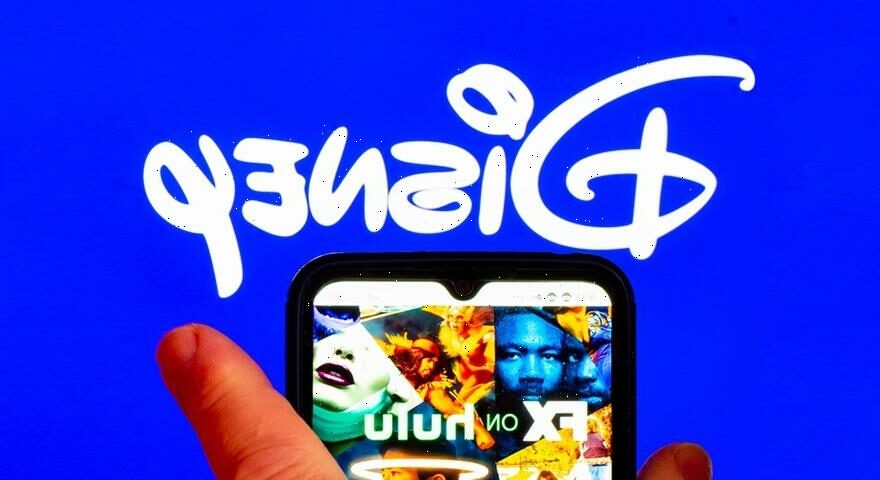 Disney will be increasing the prices of Disney+, Hulu and ESPN+ in December 2022 as it introduces its ad-supported version in the United States.

“With our new ad-supported Disney+ offering and an expanded lineup of plans across our entire streaming portfolio, we will be providing greater consumer choice at a variety of price points to cater to the diverse needs of our viewers and appeal to an even broader audience,” Kareem Daniel, the chairman of Disney Media & Entertainment Distribution, said in a statement.