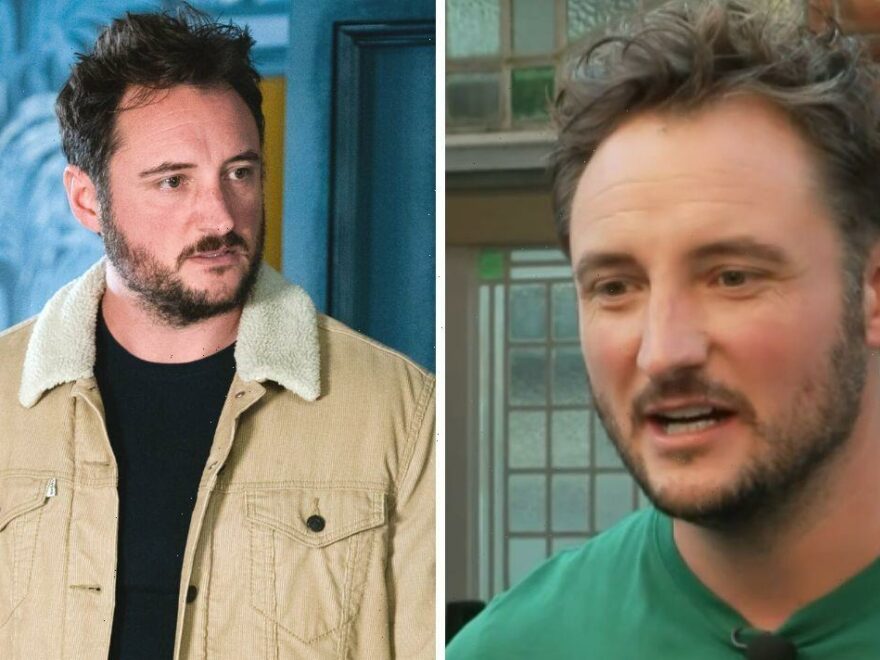 Throughout the past two weeks, BBC bosses have slowly been confirming which celebrities will be taking part in this year’s Strictly Come Dancing. So far, they have announced the likes of Matt Goss, Will Mellor and former Coronation Street star Kym Marsh. However, the 14th star to take part in the dance competition is EastEnders actor James Bye.

Speaking to Adil Ray and Charlotte Hawkins via video link, Richard welcomed James to chat about his upcoming stint on Strictly.

Despite admitting to not getting his head around it, the actor said he was excited to be taking part. 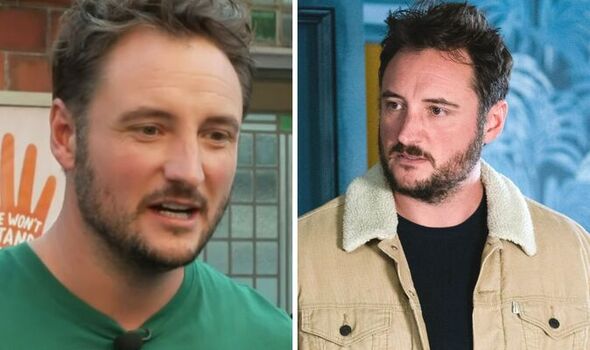