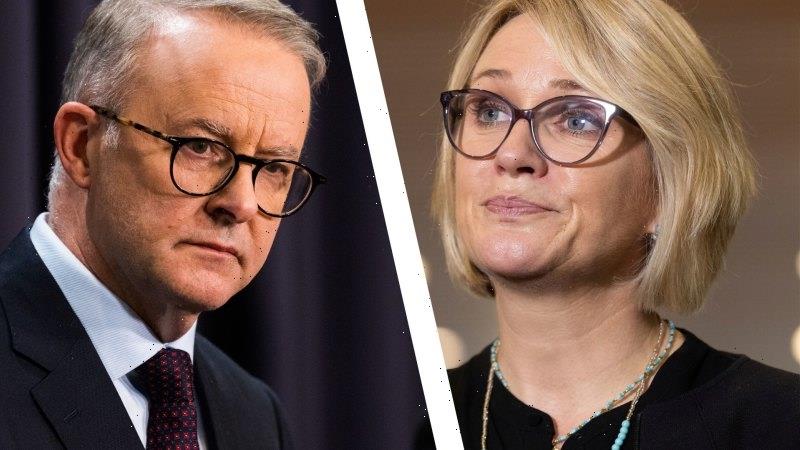 Teal independent MP Zali Steggall has asked supporters to crowdfund additional staff for her office after Prime Minister Anthony Albanese slashed the number of taxpayer-funded parliamentary staff for crossbenchers from four to one.

The Warringah MP emailed subscribers soliciting donations to fund the extra staffer and told the Herald it looked likely she would reach her goal – though she disliked involving money in politics. 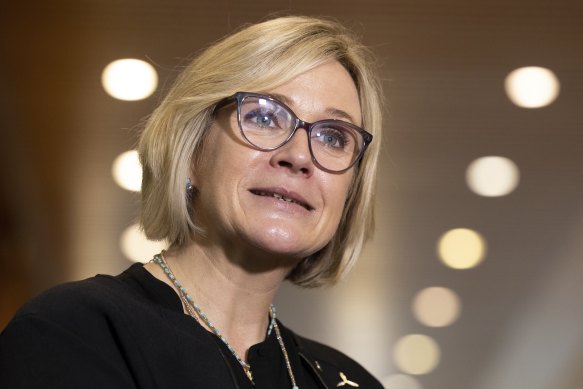 Steggall said the prime minister should be stripped of the power to decide MPs’ staffing allocation, and will make a submission to the government’s review of the Members of Parliament (Staff) Act to that effect.

She said other teal independents had made similar submissions and would likely follow her lead on crowdfunding for staff. Non-senior advisers to federal MPs are typically paid between $95,796 and $141,372 under the MOPS Act.

“We should not be having to self-fund for the minimum adequate resources to service our community. It is incredibly unfair to provide different resources to different independents.”

All crossbench MPs are entitled to four electorate officers, plus a single parliamentary staffer – a reduction from the four permitted by former prime minister Scott Morrison. Albanese has granted regional crossbenchers – Rebekha Sharkie in Mayo, Bob Katter in Kennedy and Helen Haines in Indi – an additional parliamentary staff member. 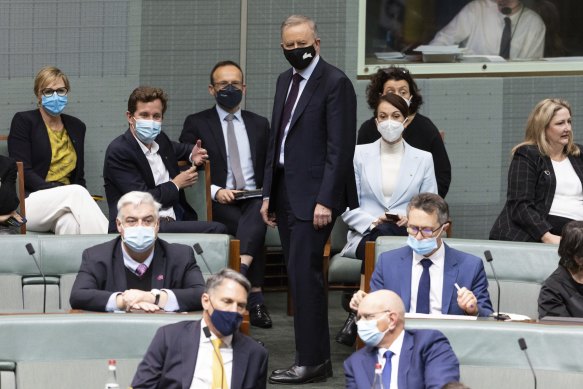 One Nation’s two senators and newbie independent David Pocock have also been allocated an extra staffer amid concern about legislative delay in the upper house.

In June, Albanese defended his decision to cut back on crossbenchers’ staff, saying that giving them eight staffers was largesse on Morrison’s part and unfair to government and opposition MPs.

“What is not fair is the idea that Zali Steggall’s electorate should have double the representation in terms of staff of electorates in the same region,” he told the ABC. “The fact is that the eight staff that were allocated to the crossbenchers were more than senior frontbenchers had in opposition.”

Albanese also said electorate officers routinely performed parliamentary work for MPs, and it was unreasonable for crossbenchers to object to this. They also had access to the parliamentary library and clerks, he noted.

Steggall said the workload borne by parliamentary staffers was significant, including legislative drafting, media, events and meetings, diary management and policy work. “Unlike party MPs, I do not have the benefit of party policy and media units,” she told supporters in the email.

Albanese has denied the decision was motivated by politics, noting the government’s trillion dollars of debt. “We don’t [want to] see government expenditure continue to climb at a time when we’ve had cutbacks in permanent public service,” he told Sky News last month.

The MOPS Act is currently being reviewed by the Department of Premier and Cabinet. The review was recommended by Sex Discrimination Commissioner Kate Jenkins in the aftermath of rape allegations made by former staffer Brittany Higgins. Those allegations are denied. It will also examine the Act’s broader administration.