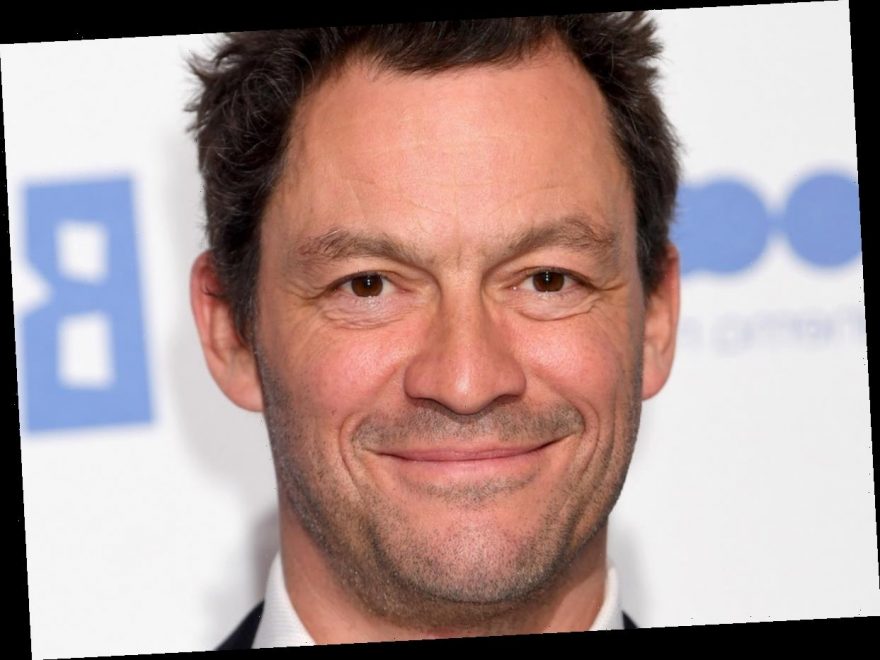 Netflix’s royal drama The Crown has found its final Prince of Wales. Dominic West is in final talks to join The Crown as Prince Charles in Seasons 5 and 6, according to multiple reports. West will replace Josh O’Connor as the heir apparent to the British throne and star alongside Elizabeth Debicki as Princess Diana, Imelda Staunton as Queen Elizabeth II, Lesley Manville as Princess Margaret, and Jonathan Pryce as Prince Philip.

The final two seasons will take place in the 1990s and early 2000s, chronicling Prince Charles’ tumultuous split from Diana in 1992 and his affair with Camilla Parker-Bowles. Diana’s death by car crash in Paris in 1997 is also expected to be featured in the final seasons. Because life can sometimes be ironic and chaotic, West’s casting news comes after the married actor recently made headlines following the publication of intimate photographs of him with his The Pursuit of Love co-star Lily James (who has also coincidentally been linked to The Crown alum Matt Smith).

The casting news comes about a month before the royal series returns for Season 4 in November. Emma Corrin and Gillian Anderson join the upcoming season as Princess Diana and Prime Minister Margaret Thatcher, respectively. Season 4 is set to introduce Diana and her marriage to Prince Charles (O’Connor), as well as Thatcher’s “complicated” relationship with Queen Elizabeth II. Olivia Coleman will star as the monarch, with Helena Bonham Carter as Princess Margaret and Tobias Menzies as Prince Philip.

Initially slated to end after five seasons, The Crown creator Peter Morgan confirmed plans to extend into a sixth and final season this summer. “As we started to discuss the storylines for Series 5, it soon became clear that in order to do justice to the richness and complexity of the story we should go back to the original plan and do six seasons,” Morgan said in a statement. “To be clear, Series 6 will not bring us any closer to present-day — it will simply enable us to cover the same period in greater detail.”

Filming for Season 5 is expected to begin in the summer of 2021, according to Deadline, meaning that the season will premiere sometime in 2022. Until then, Season 4 will return to Netflix on Sunday, Nov. 15. 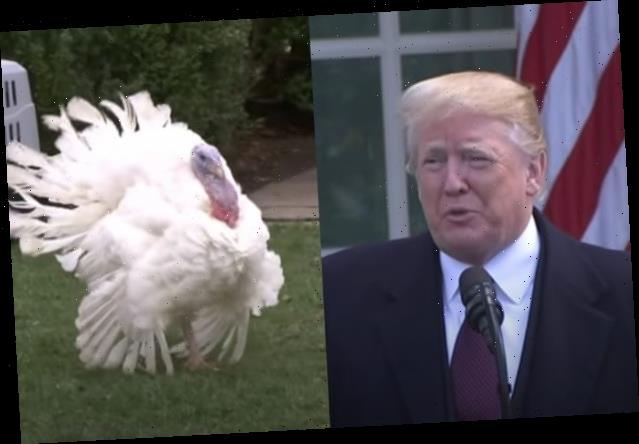 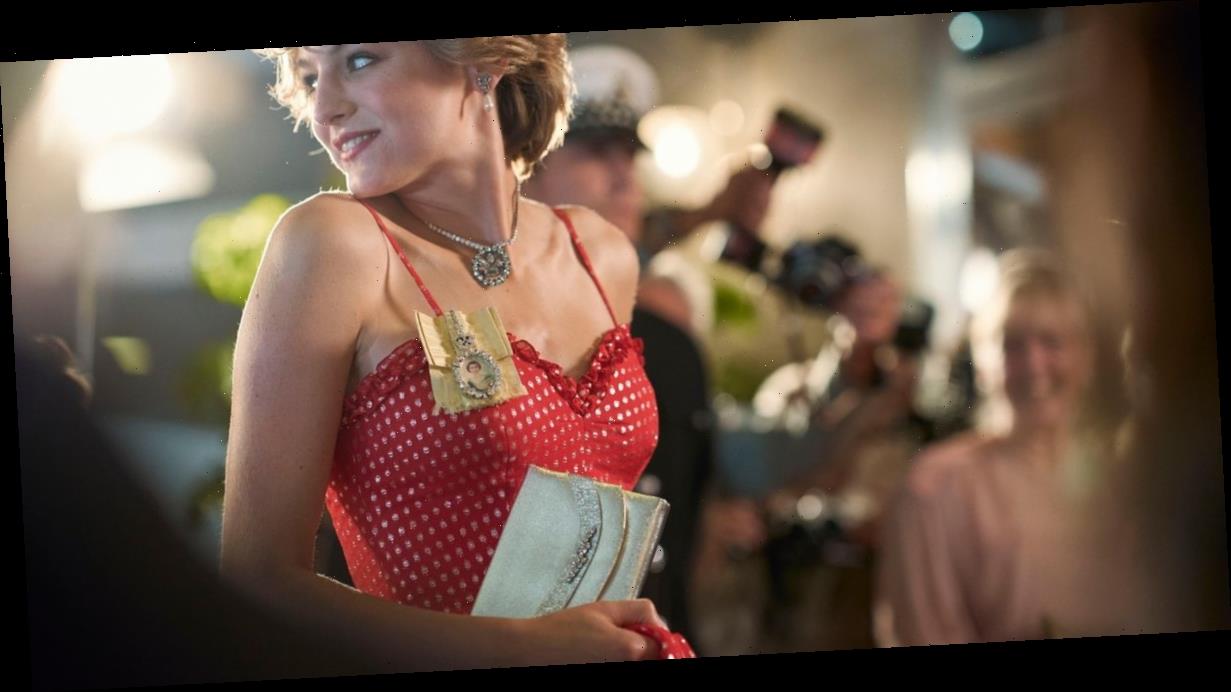 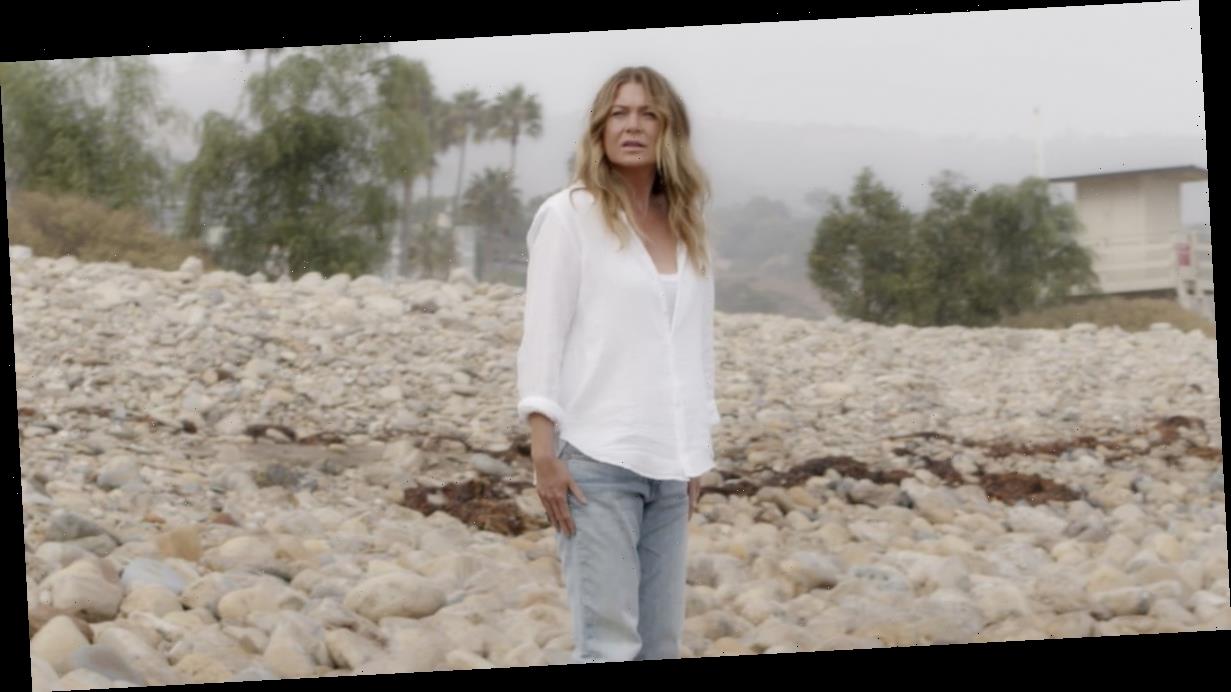 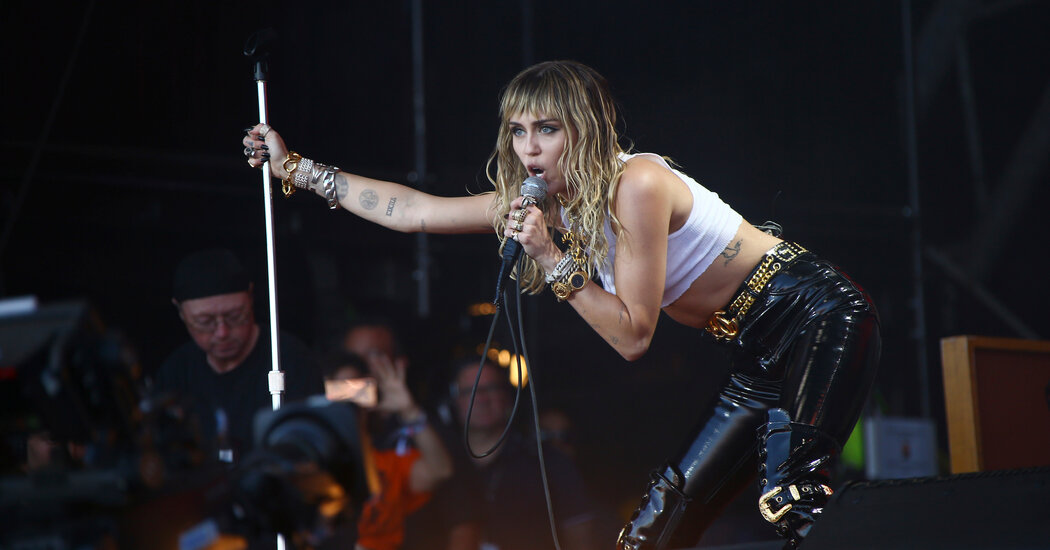 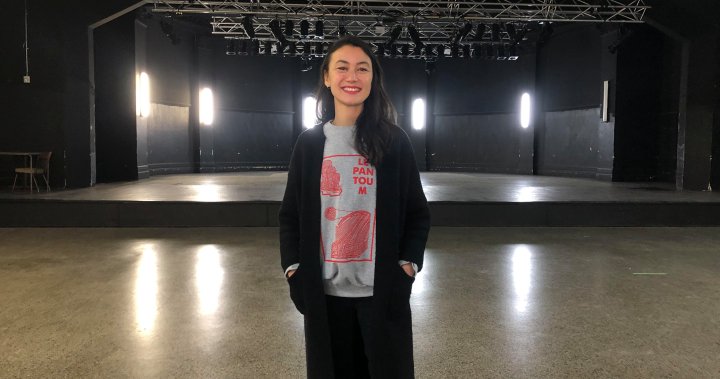 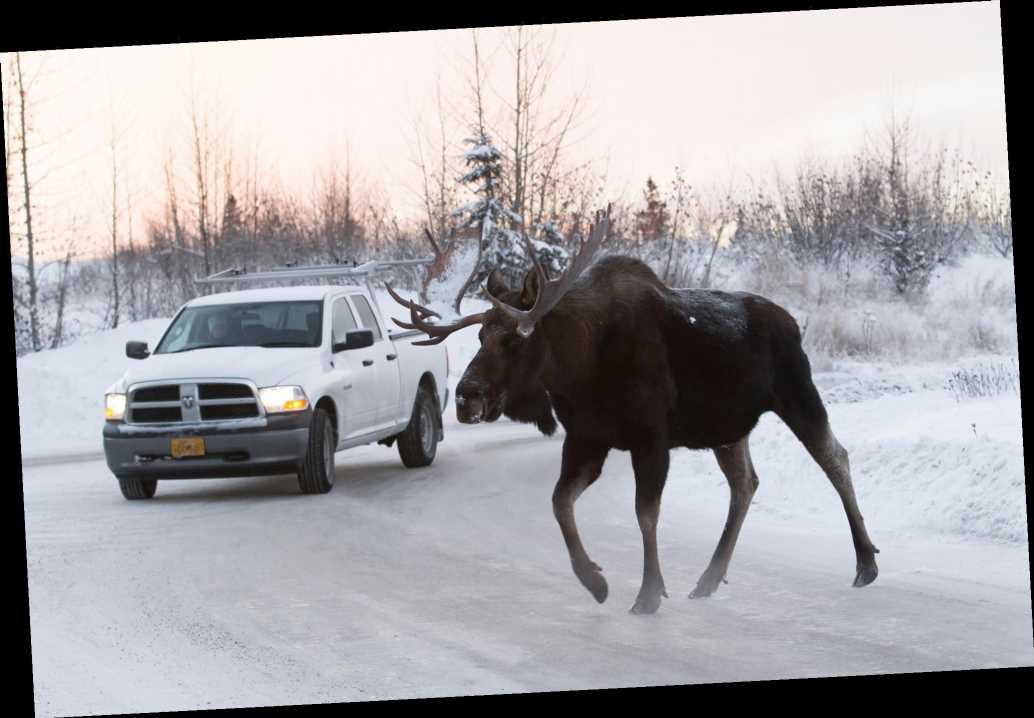 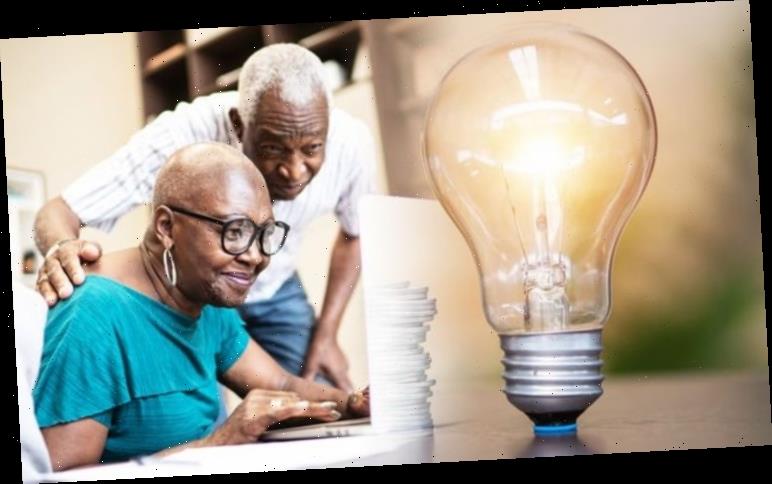 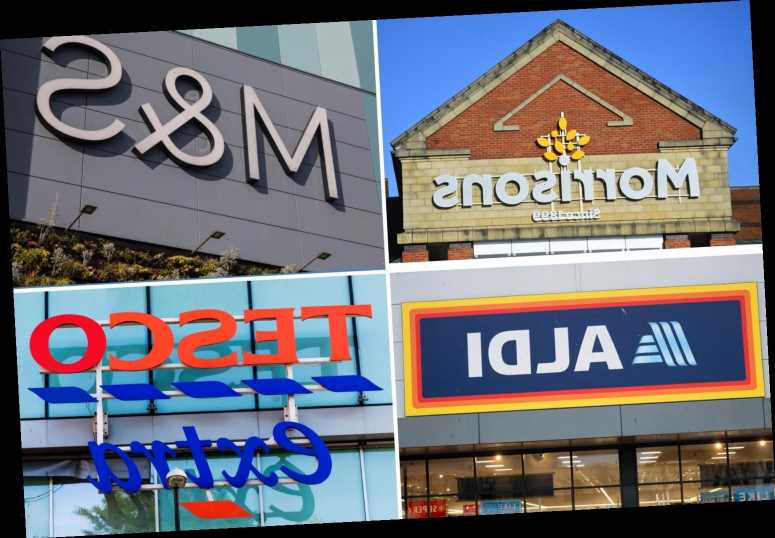